IMAGES OF THE WEEK

This has been quite the weekend for anniversaries. In order of how recent: 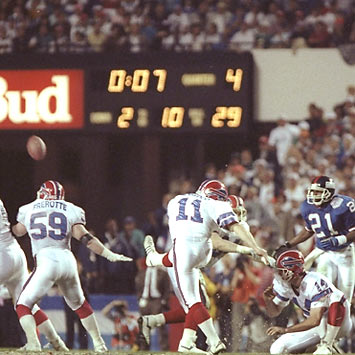 I was a sophomore in college when the Buffalo Bills lost Super Bowl XXV by a single point. It's a pretty mundane anniversary, I know, but the Bills were a major link I had with my home when I was in college, 800 miles away. I'd watch games from Rich Stadium and think, "That's home". (And two years later, it killed me to see all these Iowans, who had always struck me as sensible types, come out as closet Dallas Cowboys
fans. What the hell was that about?!) 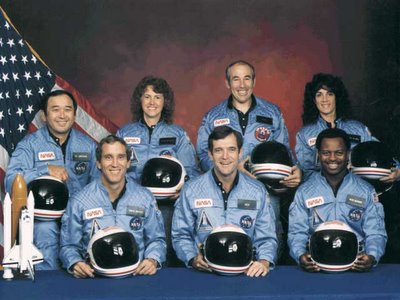 I was in ninth grade when Challenger was destroyed in flight. A friend told me about it in the hall, between classes. It seems odd now, but in those pre-Web and pre-cable everywhere days, and in rural Western New York, I didn't hear a single thing more about the disaster until I got home and watched the endlessly repeating footage on the network newscasts. What I most remember is that, when they played the tape of the entire flight, after the explosion, some NASA person just calmly went on reading the telemetry data or some such thing that was on his screen. It seemed like forever until someone said something like, "Obviously a major malfunction has occurred." 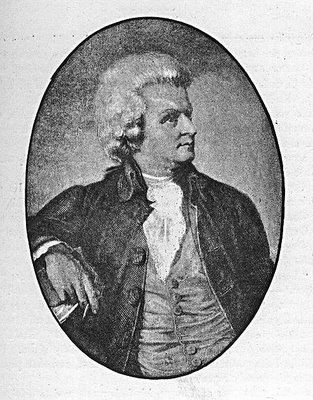 And then, of course, there's the sublime. I doubt the Bills will be remembered by anyone other than a scholar or two studying the sports of the late 20th century two hundred fifty years hence. The Challenger astronauts will also be known primarily to historians. But surely Mozart at 500 will still be alive in the most important sense, right?
scrawled here by Kelly Sedinger at 8:47 AM