Well, that was quite the day that America just had, wasn't it.


Oh, and for the record? I believe her.

scrawled here by Kelly Sedinger at 8:27 PM No comments:

Email ThisBlogThis!Share to TwitterShare to FacebookShare to Pinterest
Labels: Events of the Day, Something For Thursday 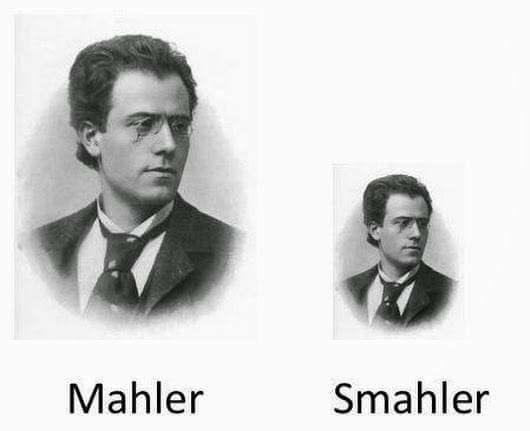 Here is Cat Stevens with "Father and Son".

scrawled here by Kelly Sedinger at 2:58 PM No comments:

Oh wow, you have to listen to this. I'd never heard of it, or its composer, until it popped up on a YouTube sidebar a bit ago. It's a suite from a ballet called Estancia, by a composer named Alberto Ginastera.

Ginastera, with whom I am completely unfamiliar, was a 20th century Argentinian composer who is apparently viewed as one of the most important composers from the Americas during that age. His music apparently (I'm getting this from Wikipedia) calls on Argentinian folk music, and a common them is that of the gaucho, the itinerant horseman of the South American plains. Listening to this work, I can certainly hear the vibrancy of Argentina, its exotic flavor, and the flamboyance of its dances.

Here is the Suite from Estancia.

From Yo Yo Ma and the Silk Road Ensemble -- producers of some of the most fascinating music out there -- comes this spellbinding musical telling of a legend of a bird who flew to the sun, lost its body, but gained pure spiritual existence, "Ascending Bird".

For September 11, Elegy by Mark Camphouse, played by the United States Marine Band.

scrawled here by Kelly Sedinger at 11:04 AM No comments:

Burt Reynolds is gone. I always thought he was quite an underrated actor.

Like many from my generation, this movie is where I first saw him (I think--it might have actually been Hooper). Here's Jerry Reed and "Eastbound and Down", from Smokey and the Bandit.

scrawled here by Kelly Sedinger at 11:17 AM No comments:

I'm in crunch-time on drafting Forgotten Stars IV, which means that I've been focusing almost all of my energy there of late. But I don't mean to leave this space completely fallow as I did this week!

So, here's a Suppe overture. Because when in doubt, one can always listen to a Suppe overture. This one is Morning, Noon, and Night in Vienna, conducted by a very young and spry Zubin Mehta (who is now 82--where does the time go!).

scrawled here by Kelly Sedinger at 11:08 AM No comments: