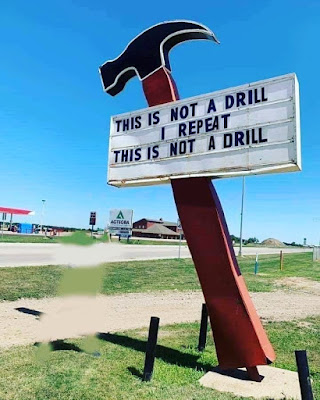 This is a real sign, by the way! It belongs to Ipswich Lumber and Hardware in Ipswich, South Dakota.

I've never been a big Fleetwood Mac fan. I have nothing against them, and I tend to like their songs, but for one reason or another I've never really heard much of them beyond their biggest hits, like "Don't Stop Thinkin' About Tomorrow." It's weird how some big names just manage to never quite penetrate through to really being on the radar, isn't it?

But lately during our evening reading and hanging-out time at home, The Wife has been playing a "Classic Hits" station on Pandora, and there's been more Fleetwood Mac on that station, so I've been hearing more of them...and I've realized just how good some of their songs really are, such as this one. I've heard this a lot over the years but it's never really hit my sweet spot until now, when I've decided that it's one of the most beautiful rock songs ever.

Here is "Landslide" by Fleetwood Mac.

scrawled here by Kelly Sedinger at 8:31 AM No comments:

As a composer, Leonard Bernstein is almost certainly best known for having written the score to the classic musical West Side Story (a remake of which is now being shot by Steven Spielberg, interestingly enough--at this point just about the only thing Spielberg hasn't done is a musical). As iconic as much of Bernstein's score to West Side Story is, and as memorable as some of its numbers are, as a musical it definitely displays notions that Bernstein had been considering for a number of years prior to writing it. Much of Bernstein's life was spent in search of a true American vernacular in concert hall music, and one can sense a bit of chafing in his three symphonies regarding the symphony's genesis not in American musical traditions but from European (and particularly German) ones.

Bernstein's belief in a developing American musical vernacular wasn't limited to the symphony hall, either; he believed it was coming in theater as well. A chapter of Bernstein's book The Joy of Music briefly traces the development of musical comedy in America up to the point where George Gershwin arrived on the scene, and another chapter from the same book has Bernstein mourning the titanic loss to American music that Gershwin died so early when it seemed as if he was about to move into the most profound part of his career, after Porgy and Bess. For Bernstein, American musical comedy arose from the European operatic tradition just as American symphonic music had, with German singspiels and French operettas providing the templates.

So with West Side Story, Bernstein was trying to move the needle in the direction that Gershwin had been pushing at the time of his death. Did he succeed? I don't know, but perhaps it is easier to see the direction the musical theater took, away from individual songs and into more complete works. Hence today's featured piece, the Symphonic Dances from West Side Story, is comprised of a number of extracts from the show, arranged together to form the backbone of a ballet that could, in twenty-five minutes or so, roughly sketch out the action of the three-hour show. Bernstein didn't just stitch together a collection of numbers and call it a piece. The Dances are very much their own work with their own formal demands and their own sense of drama. The themes are not arranged in the exact sequence that they appear in the show, either; Bernstein was less about a "greatest hits" type of thing (obviously, perhaps, given that "I Feel Pretty" and "Tonight," to name just two of the show's most popular numbers, are not reference in the Dances) than about the creation of a single work that exists on its own. This he does, quite marvelously.

Here are the Symphonic Dances from West Side Story by Leonard Bernstein. In this performance, recorded at the BBC Proms in 2007, Gustavo Dudamel conducts the Simon Bolivar Youth Orchestra of Venezuela. This match of conductor and orchestra is responsible for some utterly amazing musicmaking, by the way.

Scenes from the Faire

A couple weekends ago, The Wife and I attended the Sterling Renaissance Festival. Here's a bit of photographic rundown of this year's edition of the Fair. 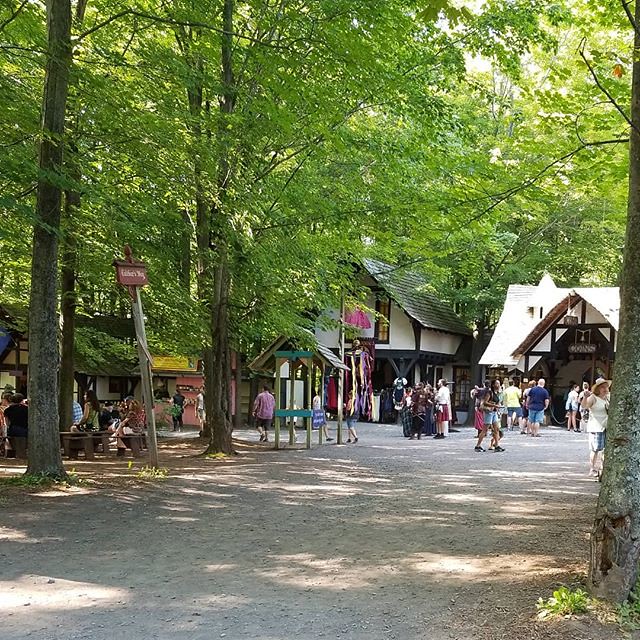 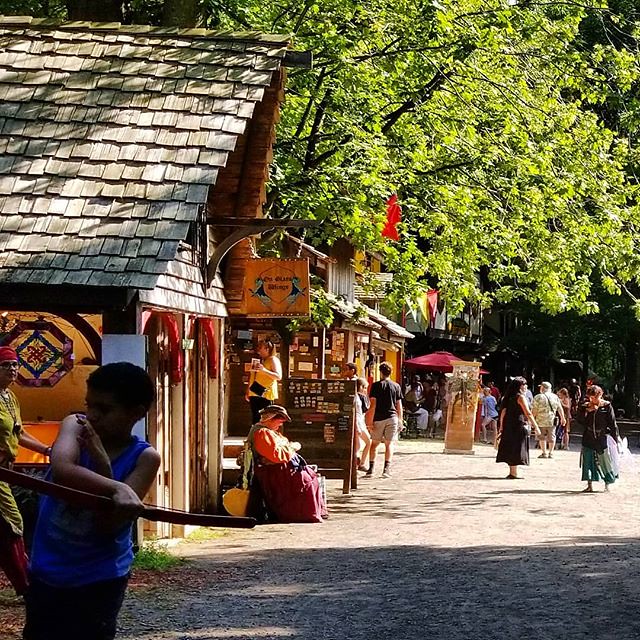 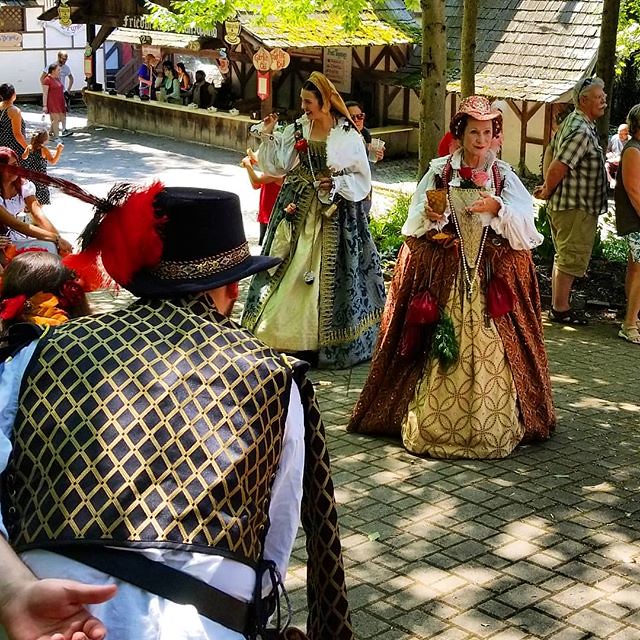 (Her Majesty, the Queen) 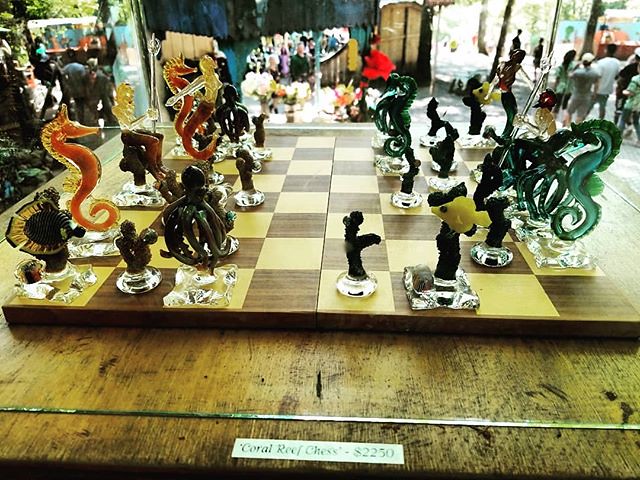 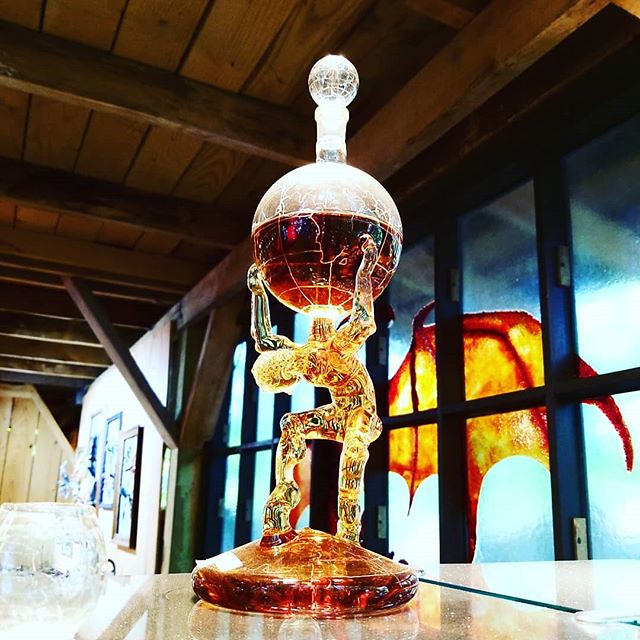 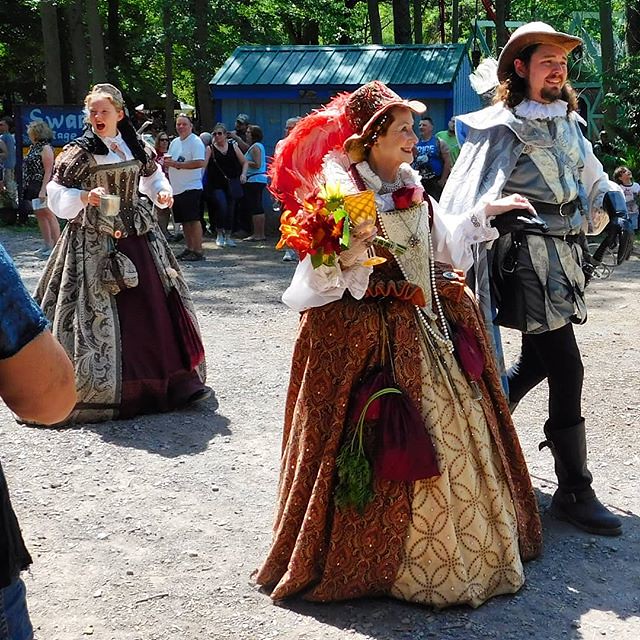 (Her Majesty, the Queen, with Royal suitor.) 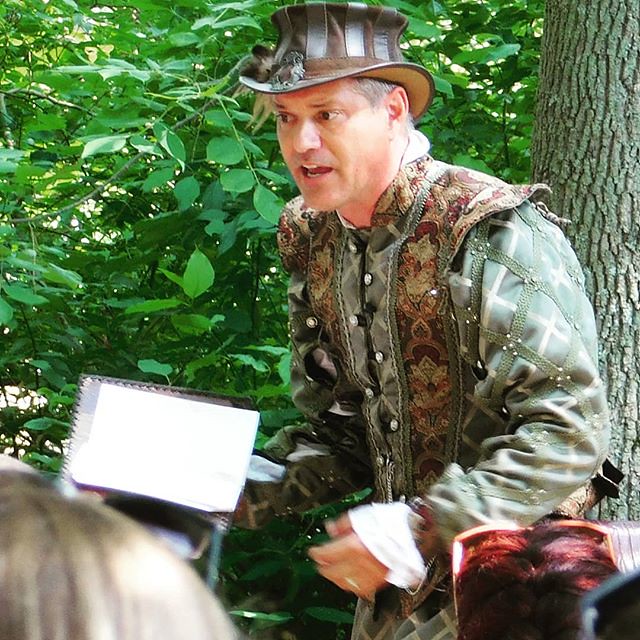 (This fellow read uproarious poetry of a bawdy nature.) 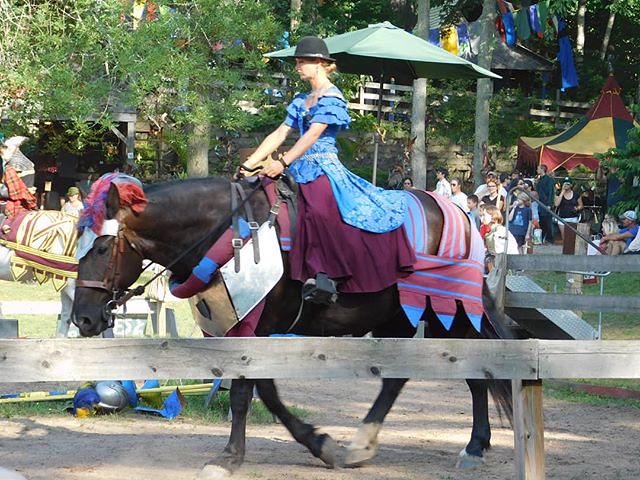 (Milady in Blue, as always. I have a headcanon involving her, secret lovers, rendezvous in wind-swept caves and on bridges on forest paths, races to catch the last ship from Calais for Dover, secret dispatches to a spy in England, poisoned daggers, and a pistol with one shot hidden in the folds of Milady's blue gown.) 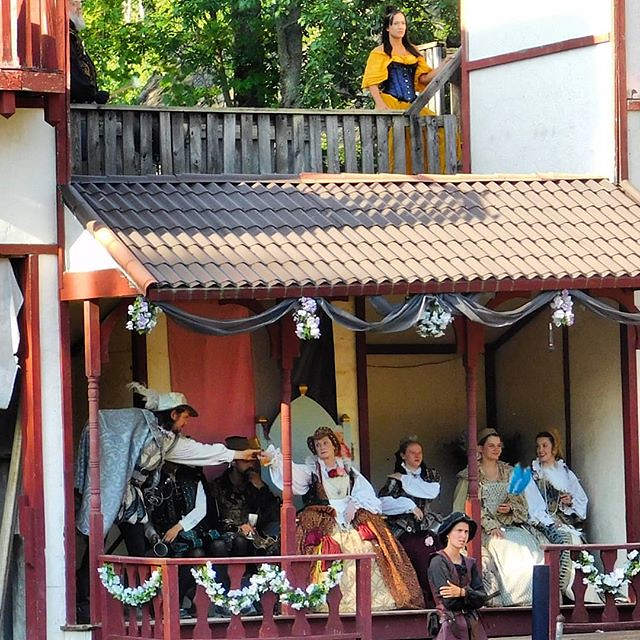 (A mere several hours later, and the Royal suitor does not seem quite so close to Her Majesty the Queen as he was before. Perhaps he is already falling out of favor and will awaken on the morrow to find himself in a stone cell in Her Majesty's tower.) 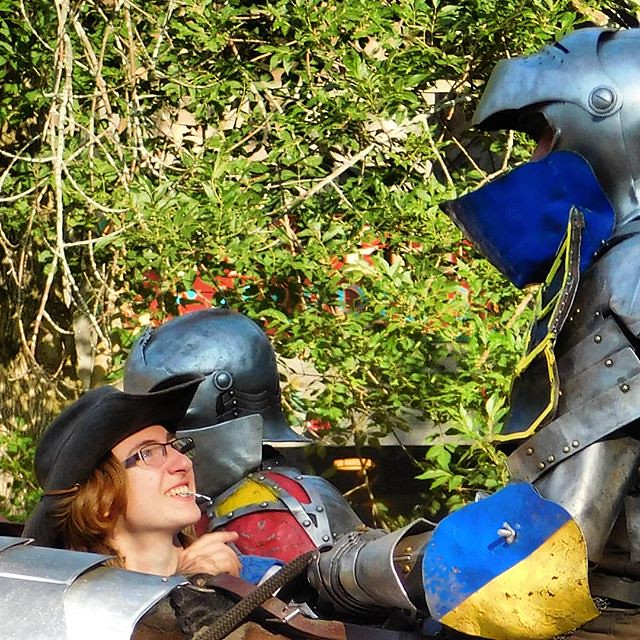 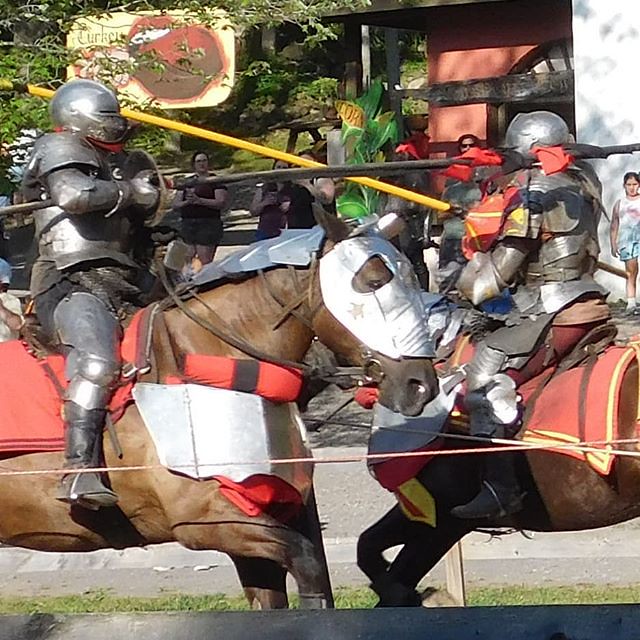 scrawled here by Kelly Sedinger at 7:29 PM No comments:

scrawled here by Kelly Sedinger at 2:45 PM No comments: