My Books: Other titles!

Here is information on my books that are not in The Song of Forgotten Stars. Mainly I'm splitting up the "Books" page to make things easier to navigate. 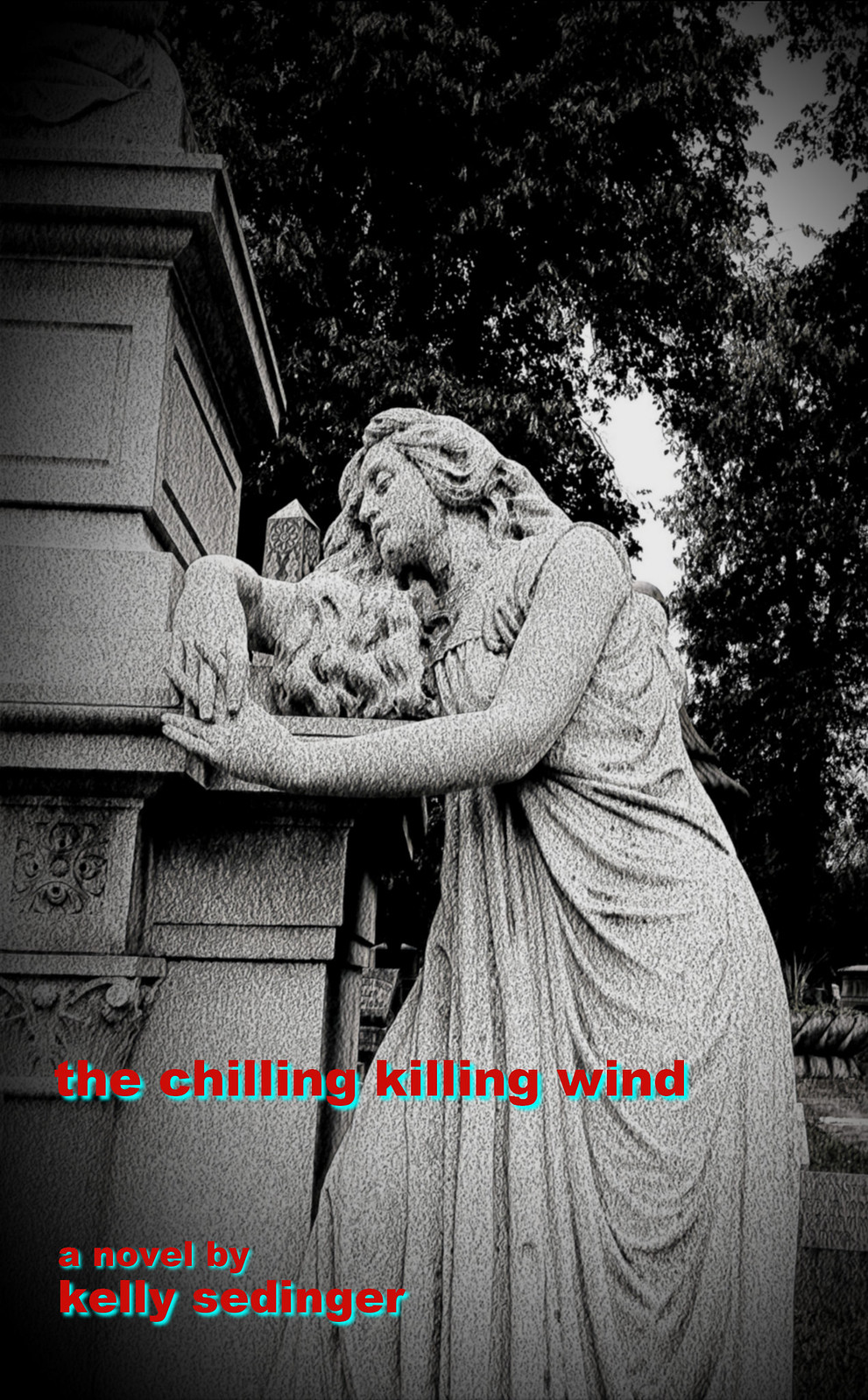 Tonight, former detective John Lazarus will finally put his old life behind him. He has a new job as a teacher, a new home, and a new love. All he has to do is get through tonight’s execution of Roy Edgar Chalmers, the last of the three men who killed John’s wife in a botched robbery. Once Chalmers is dead, John Lazarus will be done with his old life at last.

But tomorrow the murders will start: strange, violent crimes whose only connection is the pair of voices exhorting the perpetrators to kill. As an occasional police consultant, John Lazarus will increasingly suspect that something abnormal is at the heart of these killings. And when Roy Edgar Chalmers, not nearly so dead as he should be, approaches him for help, John Lazarus will realize that maybe his old life isn’t quite done with him….