It seems we're still falling behind! While Aaron has placed Unidentified Earth 28 as Granddad's Bluff in La Crosse, Wisconsin (a place with as stunning a view of the Mississippi River Valley as you'll find anywhere), the last two installments, 29 and 30, are still Unidentified. Now, granted, it's very hard to make out in #29, but that there is a monument to a person in whose honor we celebrate not one but two major holidays on the Western calendar. The monument is specifically situated to loom over a major highway that runs just outside the image. As for #30, well, its failure to be Identified after a week has me reaching for the Vicodin.

OK, all that aside, time for the new one. This one may be easier: 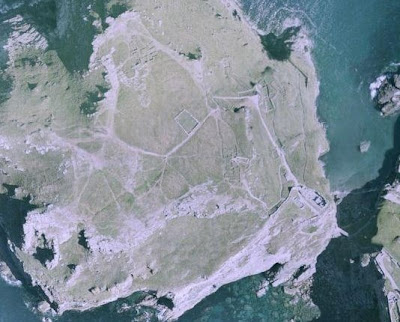 Where are we? Rot-13 your guesses, folks!
scrawled here by Kelly Sedinger at 4:33 PM