Via Cal, I see that the organizers of the 2012 Summer Olypmics in London have unveiled their mascots for the Games.

And here they are. 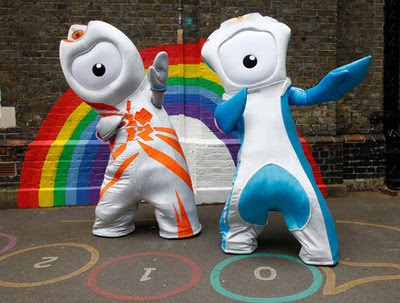 I think that it's now official, folks. We are now living in the Age of Simpson, because we've now come to a point where the Olympic mascots are Kang and Kodos! 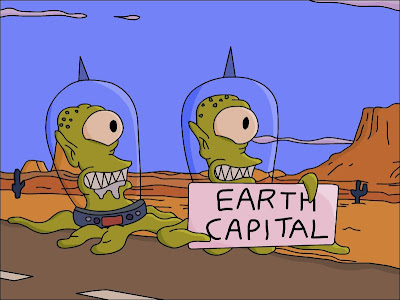 Homer: (lowering his trousers and bending over) I suppose you’ll want to probe me. Well, you might as well get it over with.

Kang: Stop! We have reached the limits of what rectal probing can teach us.