Comics artist Carmine Infantino died the other day. I primarily remember his work on the Marvel Star Wars series, which he drew during a hefty chunk of the period between A New Hope and The Empire Strikes Back, which was actually a really wild-and-wooly time for the Star Wars comics. At that point, nobody had any idea what was to come in terms of the Star Wars mythology and backstory and so on, so Marvel was flying about as blind as could be. The result was a sequence of issues that told some really fun and entertaining space opera adventure stories, and Infantino's art was a big part of that. 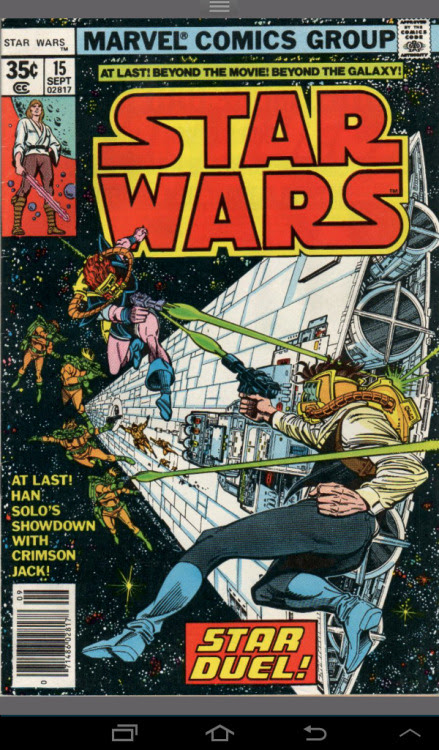 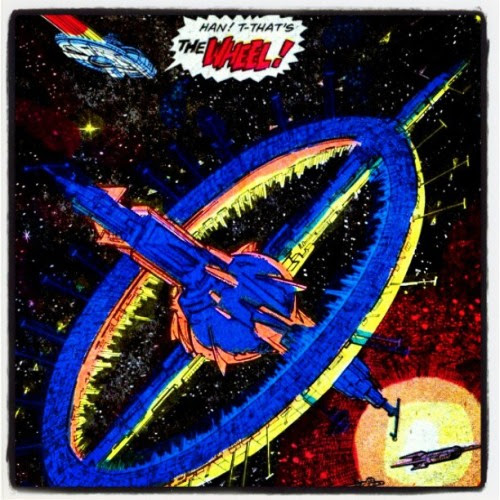