Well, we're now officially caught up: UI 33 was identified (after a hint from me) as the Temple of Hera near Olympia, Greece (where the Olympic torch is always initially lit), and last week's UI 34 was pegged very quickly as the Ryugyong Hotel in Pyongyang, North Korea (fascinating story behind this location). Congrats to the winners! I'm sorry that the standard prize, 1000 Quatloos, are pretty much useless now that gas stations have stopped accepting Quatloos as payment for fuel, but there may be an outpost in the Australian Outback that still accepts Quatloos in exchange for large vats of Vegemite. I have been unable to substantiate this rumor, though.

Anyhoo, onto this week's location: 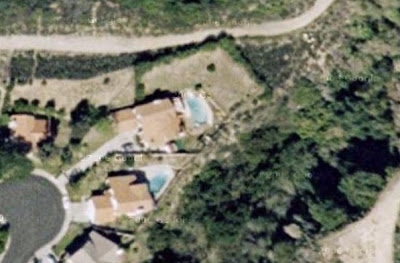 Where are we? Rot-13 thy guesses!
scrawled here by Kelly Sedinger at 10:58 AM