:: Buffalo is the 34th 'manliest' city in America. NYC, Boston, LA, Minneapolis, and Portland -- all cities which rank lower -- can suck it! 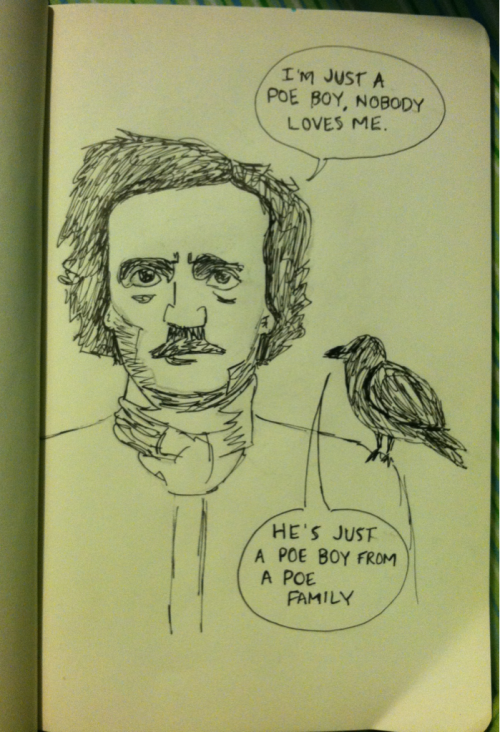 I remember this particular ad campaign pretty well, actually -- these ads aired a lot back when I had my first teevee in my own room, when we were living in Portland, OR. It's a pretty effective bunch of ads, I think, since I recall them now, so many years later. The idea of a bunch of friends going out into the wilderness -- that looks, not incidentally, a lot like the Pacific Northwest -- on a hot day and then spends a lot of time messing around with water and drinking Mountain Dew to cool off? I think that's a lot more interesting than some more recent pop ads, which go for dumb jock humor. But that's just me.

I like Mountain Dew, but I only drink it a couple times a year. One or two bottles, and I'm good for quite a while.

That's about all. More next week!

scrawled here by Kelly Sedinger at 10:31 AM