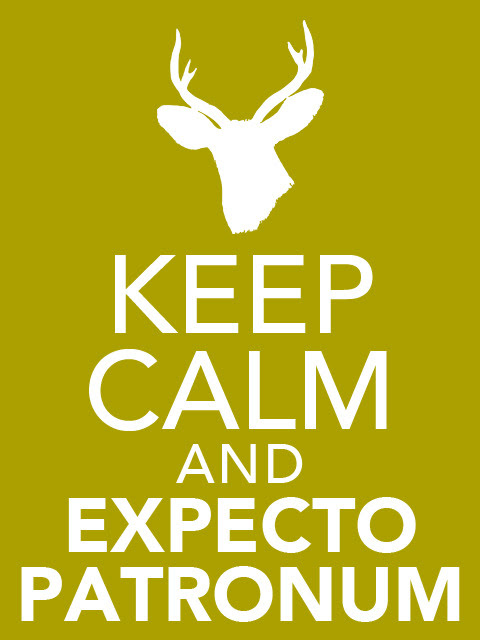 Wow, we're almost done with this whole thing. Pretty cool! It's been fun thus far, and I look forward to next year's edition. I've only missed one prescribed day thus far, which was yesterday, but as the Challenge does not include Saturdays, I can catch up right here and then finish up with Y and Z tomorrow and Monday. As for X, let's talk about magic words, of which XYZZY is one!

XYZZY? What's that, you may ask? Well, many moons ago, fantasy adventure games on computers had no graphics, so everything was done via text. (Insert voice of Peter Falk as the Grandpa in The Princess Bride here: "When I was your age, TV was called 'books'.") The computer would give you a textural description of where you were, what you could see, hear, and smell, what you could pick up, what directions you could go, and so on. And then you would tell the computer what you wanted to do. These were called "text adventures" back then, although as time went on they would come to be known as "interactive fiction". There were quite a few of these games around in the 1980s, and to this day, there's a small but active subculture still producing these with vigor. I haven't played one in years, but I lost a lot of time as a kid doing so.

The great classic of the genre is probably Zork!, but the original, the one that started it all, was a game called Colossal Cave (or just plain Adventure on some systems). This game started you outside a little house in a forest. As you explored, you'd find an empty stream bed. You'd follow the empty stream bed, to a steel grate that was locked. After figuring out how to open the steel grate, you would enter the Cave via the grate. And thus the tale begins, in which you explore Colossal Cave to find things like canaries in cages; a magical rod; treasures like rubies and golden eggs, the goose that laid the golden eggs; a snake barring your way; a dragon barring your way someplace else; a bridge blocked by a troll who demanded payment for passage; and if you weren't careful, a maze of twisty little passages, all alike. The object of the game was to recover treasures from the Cave and bring them back to the little house. However, there were puzzles galore here: Some treasures couldn't be easily transported. Others had puzzles of their own, like how to get to them. And that troll...you had to pay him a treasure in order to pass the bridge, but if you do that, he keeps the treasure...and you can't win the game unless you return all the treasures to the little house. What do you do? Hmmmm!!! (To this day, I remember the feeling of triumph that came over me when I solved that particular puzzle. That, and the one about getting past the Dragon.)

But anyway, getting back to the original topic here, there are special locations within the cave, from which you can teleport yourself back to the little house, through use of a magic word, and one of these magic words was XYZZY. This served as a way to escape danger quickly (the few villains wandering the cave can't follow you to the little house), and as a shortcut so you didn't always have to type out all the directions back to the little house from the cave entrance; just get back to one of the magic-word enabled locations, say the word for that location, and poof!, you're there. Drop the treasure in the house and then go back and keep exploring.

Colossal Cave was, to a certain degree, a grab-bag of tropes from classic fantasies, adventure stories, and fairy tales. There were allusions to The Lord of the Rings, as well as things like Jack and the Beanstalk. Magic words fit right into this, as magic words abound in fantasy. They are a very old staple of the genre, all the way back to the Arabian Nights (which I really need to blog about, having read a selection of its stories recently), and the "Open Sesame!" of "Ali Baba and the Forty Thieves". The idea of magic words is very, very old, and in fact, it has in some ways become so much a part of the greater notion of magic that a lot of times, magic words aren't described as such at all. They become, in the parlance of Advanced Dungeons and Dragons, the 'verbal component' of a spell: the mystical-sounding mumbo-jumbo that a wizard must utter in order to get off a fireball or magic missile.

These kinds of magic words are an extremely important component of the magic system of the Harry Potter books. Over the course of the stories we come to know a good deal of the spells that the wizards in that world use, mainly by way of the words used to cast them. We learn that proper pronunciation is very important ("It's Levi-O-sa, not Lev-i-o-SA!"), and through these words, we're able to tell what the various wizards are up to, merely by the words they use. One of the key flaws, I think, in the last of the Potter films is that the final confrontation between Harry and Voldemort is dialogue free, including their final spells against one another; in the books, Harry explains to Voldemort precisely why he's about to lose the battle, and Voldemort tries anyway, while in the movie, Harry doesn't explain what's happened until afterwards. And there's a real sense of fittingness in the book, when Harry is able to ultimately defeat Voldemort with Expeliarmus, which he learned way back in the second book.

The Lord of the Rings has its share of magic words and incantations. The most notable is probably when the Fellowship is trying to enter Moria via the secret door, and Gandalf tries every magic word he can think of to get the doors open. But it turns out that the Dwarves enchanted the door to open with only one word, and they inscribed the word itself right on the door, but in such a way as to make you not realize that was the word at all. The magic-words thing is more inconsistently handled in the movies; Gandalf and Saruman's battle in Orthanc is incantation-free, but they both shout incantations into the sky while the Fellowship is trying to climb over Caradhras. And when Arwen crosses the river with Frodo and the Nazgul are threatening to follow, Arwen begins uttering words in Elvish, and you know that, well, "shit's about to go down". But when Gandalf returns as Gandalf the White, he uses magic without any incantation whatsoever. I don't know that JRRT ever had in mind any kind of rigid 'magic system', complete with rules for magic use, that all the "How to Write Fantasy Books" articles and books say that you need to have.

In Star Wars, however, there is no hint of magic words, no incantations needed to invoke the Force, at all. For a story that is as steeped in the tropes and traditions of mythology as Star Wars is, this fascinates me. The Force has no 'verbal component' at all, so far as I can see.

So, what magic words have I forgotten or omitted for reasons of space, and what favorite magic words of yours are there?