Let's not let this become a quadrennial event. 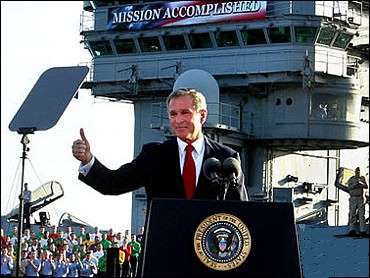 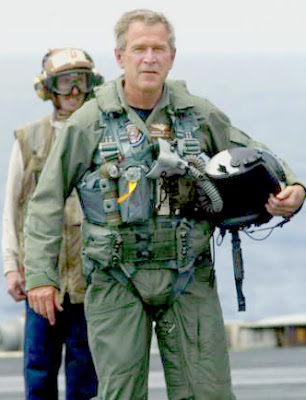 Today: Al Qaeda is getting stronger. The "surge" isn't working yet. Four years into the War on Terror, terrorist attacks are sharply up. More than 100 soldiers in Iraq dead this month alone. Setting self-defense and self-policing aside, Iraqis are increasingly unable to reconstruct their own country. Four years after we "ousted" the Taliban, we're still launching major offensives against them. American dead in Iraq outnumber American dead in the attacks on 9-11-01, with no end in sight.

I think Bush will join in American army after his tenure...He'll fight against terrorism and Bin Laden...
Breakdown Insurance