I could stretch all of this out, but instead: On January 21, I shall relaunch THE SONG OF FORGOTTEN STARS, by re-issuing the first three books in revised editions with new covers, and by releasing Book Four, THE SAVIOR WORLDS!!!

So, what's involved in the revised editions? Glad you asked! Here's the rundown:

::  Nothing has changed in the body of the texts. This is not a George Lucas type of "Special Edition" wherein I change that one scene so Princess Tariana does not shoot first.

::  I've made some different choices with typefaces within the books themselves. Stardancer's first edition wasn't in the same typeface as The Wisdomfold Path or Amongst the Stars, which has bugged me for a while. Also I changed chapter heading fonts and tweaked the opening words of each chapter, employing an "Art Deco" kind of font that I think pays small tribute to the old-school sci-fi adventure tales that are a part of the inspiration for this series.

::  Each book will now have a Dramatis personae inside, which I always find helpful in novels, and after Stardancer, each book contains a summation of the entire story to that point.

::  The covers are revised to have more visual "pop". On the original covers, the choice of fonts and colors led to the titles and my author credit not really leaping off the paper, so I've redone that. I have retained the original art I commissioned, though! I shifted them down slightly to make more room for title copy.

Here's how the books look now! 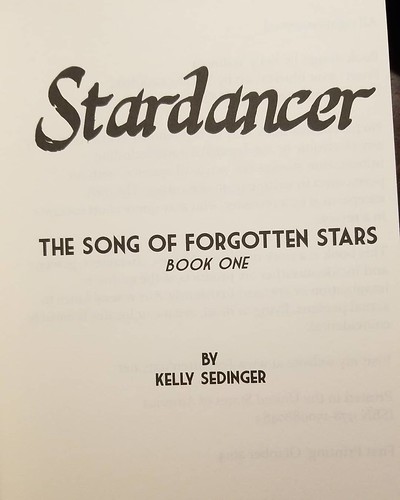 Chapter beginning (from Amongst the Stars): 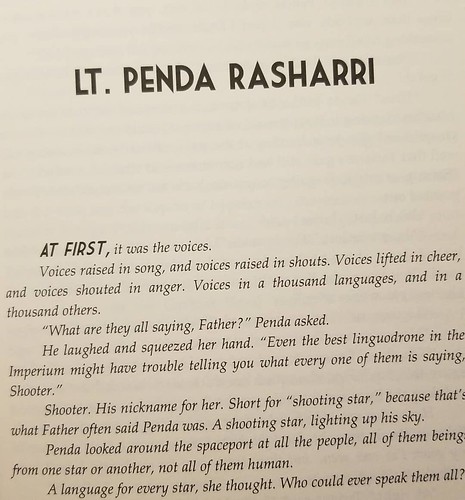 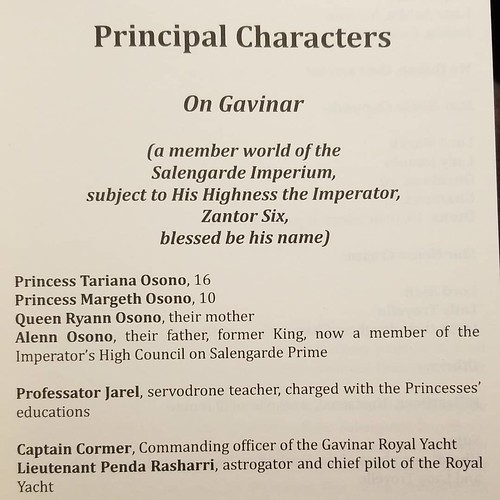 And, all four new covers! 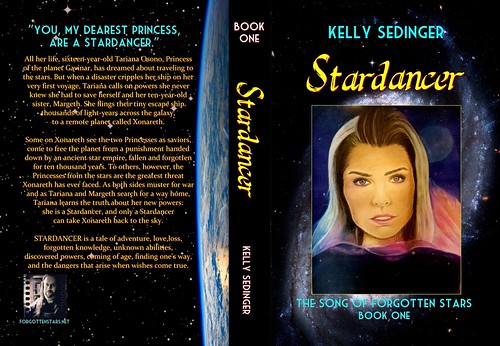 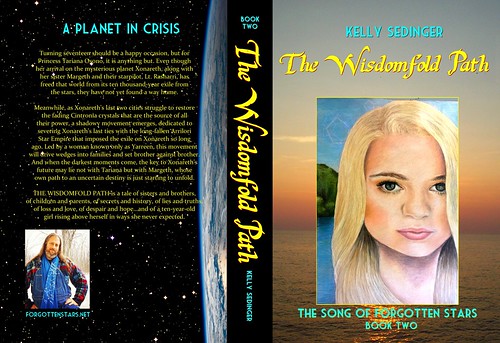 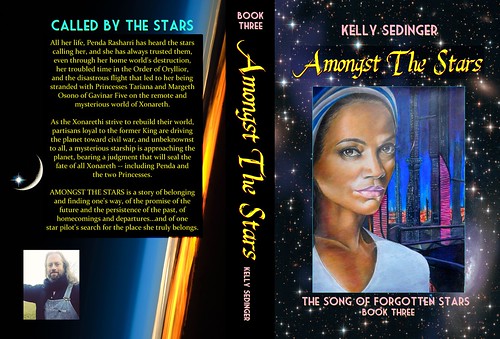 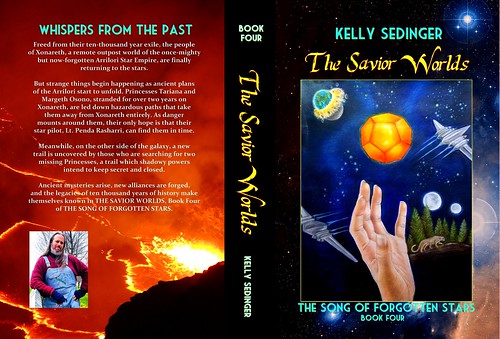 More to come, but set the calendars for January 21!

Super cool! I love Dramatis Personae pages and all the rest sounds great too.