A Note on the Lack of Music on this Blog of Late.

You may have noticed that I've been posting very little music-related content here of late. That's mainly because I went really hard-core into music posting the last few months of 2020 (December especially), and this month I've been focusing on some other goals (starting a book, celebrating the end of Issue 45 of The American Presidency (worst issue ever!), watching horror as my own fellow citizens tried to perpetrate a coup with the help of actual elected Republicans). Music posting will return in February, which is just a few days away, so...yay!

And with that, here's two doggos. 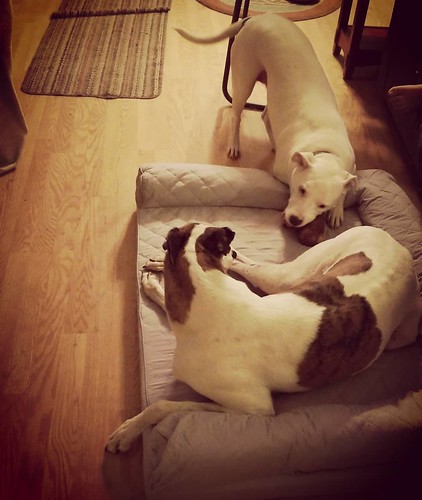 I HAVE missed the music, FWIW.