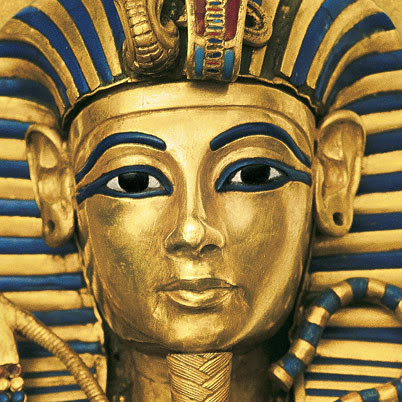 I was nothing the 70th anniversary of Casablanca, but I didn't even realize until a friend tweeted it that today is also the 90th anniversary of the opening of the tomb of King Tutankhamun of ancient Egypt, by archaeologists Howard Carter and Lord Carnarvon. To this day it is one of the greatest archaeological discoveries in history. 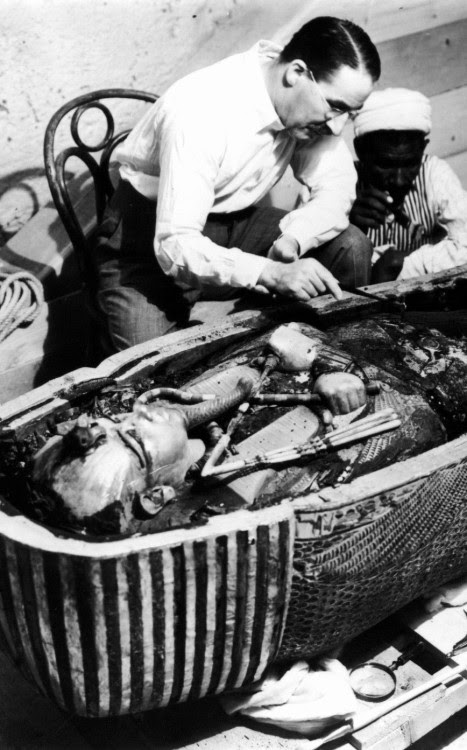 When I was in kindergarten -- I was five years old -- my family went to see the Treasures of King Tut when they were displayed at a museum in Chicago. This was in 1977, according to Google. Now, I don't remember a whole lot from that particular age of my life, but you can bet I remember quite a few of the items I saw on display there, culminating in one of the most magnificent objects ever made, the death mask of King Tut. 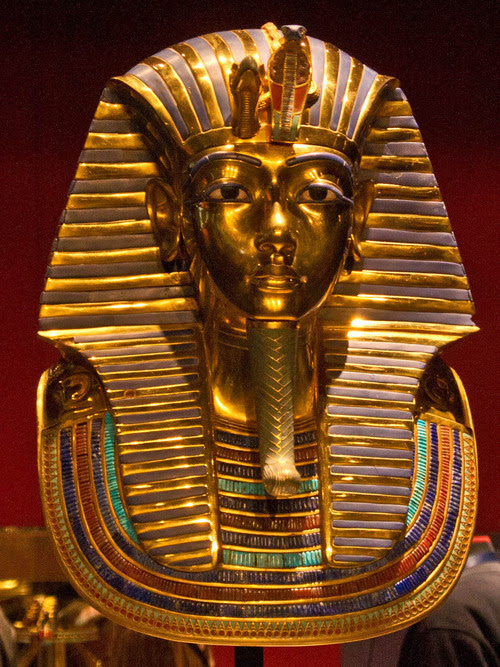 And then, a few years later, on a night in which my sister was babysitting me, she would take it into her head that I needed to know a song that some comedian named Steve Martin had written....

I saw the exhibit when I was around twelve in London over 30 years ago and it made a huge impression on me.