I have no idea what this is.

Grabbed from Tumblr just because it's...weird. 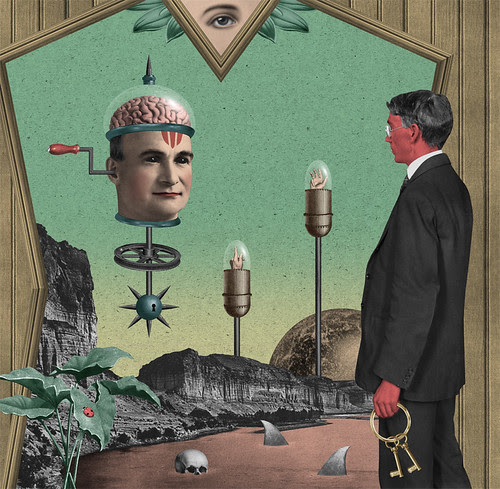 It's an illustration inspired by Joseph Campbell's The Hero with a Thousand Faces. On that basis it makes a weird sort of sense. I like it! It reminds me of a more metaphysical version of the gonzo animations that used to take place on Monty Python's Flying Circus.