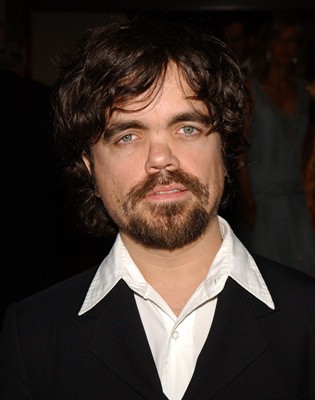 :: The road to hell might be paved with good intentions, but the traffic on that road is governed by the law of unintended consequences. (I know, SOPA is going nowhere, but this is still an excellent post on the subject.)

:: You won’t hear me saying this much, but I agree with Santorum. (I do, too. What's the world coming to!)

:: Etta James is most often associated with the song "At Last," which has become a standard at weddings and was so memorably significant at President Obama's inaugural ball, and for that record's sound, she is often thought of as a jazz singer. But she was far more than that. In her time, she performed pop standards, traditional blues, '60s soul, and even a cover of Guns 'n' Roses' "Welcome to the Jungle" on her final album. It is her work from the '50s and '60s that I enjoy most, though. Like so much from that era, it's just plain good music. As I said, it makes me happy for no reason... and need we ask anything more of our music?

:: Romney has a problem: People don't like him. Not only that, but the more people see him, the more they dislike him. The panel on MSNBC was particularly keen on pointing out, as the results came in, that Newt Gingrich's unfavorability ratings in this country at large are whopping, and indeed they are. But Willard's unlikability is of a different sort. It is chronic and general. Gingrich, at least, for the several moments when he goes into highest dudgeon and starts raving about "elites" and Saul Alinsky, can give you a few seconds of pure entertainment for which you might briefly wish to thank him.

:: One thing I think everyone can agree on is that Velveeta considered to be the equivalent of Satanism. The antithesis of cheese, yet a cheese in and of itself, worshipped only by those who rebuke the whole concept of flavor itself. Hail Velveeta, the eternal and undying one! (The Wife makes a chicken casserole in which Velveeta is a prominent ingredient. I actually like the casserole...but Ye Gods, Velveeta is not cheese.)

:: Love them or hate them, the Star Wars prequels will not being going anywhere anytime soon. (You bet your ass, they aren't!)

I tweeted this a couple days ago: Etta James covers Guns ‘N’ Roses’ Welcome To The Jungle