:: I'm not sure if this is weird or awesome:

Beard yeast might sound icky at first, but it's really grown on one Oregon brewmaster.

Rogue Ales, a brewery and pub based in Newport, Ore., is developing an ale made out of yeast harvested from the beard of award-winning brewmaster John "More Hops" Maier.

The whole thing started as a joke. Brett Joyce, president of Rogue Ales, told KPTV on Sunday that the folks at Rogue Ales had been trying to harvest a new yeast strain from their hop yard for some time, but with little success.

Then the thought occurred to Joyce, "Why not look for a different place that might have some magic yeast in it?"

Brewery employees took nine follicles from Maier's beard, which Maier says has not been shaved since 1978. 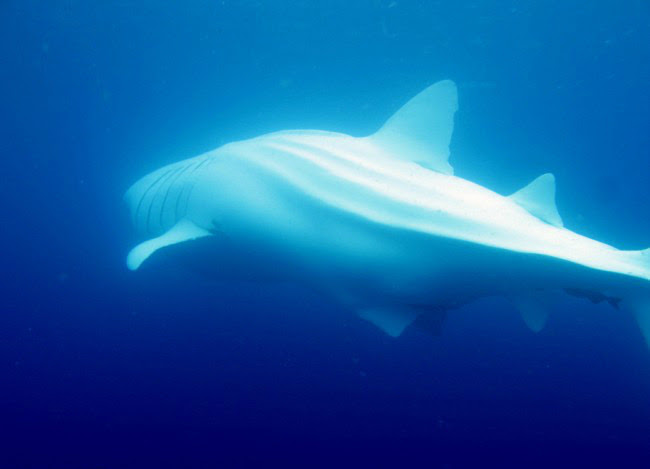