In four days, NaNoWriMo 2013 kicks off! I'm still torn over whether to just keep going on GhostCop (not the actual title) until the draft is done, or put it aside and return to it at a later time in favor of Lighthouse Boy. I'm leaning toward the former, mainly because I don't like leaving unfinished manuscripts, especially once I get more than 60000 words in, which is where I am right now. Hopefully it doesn't take an entire month to finish the book. I doubt it will, because I really don't see this book being all that long. We'll see!

Anyway, I am now starting to ramp up my production. My plan, as last year, is to attack the first few weeks with vigor, so that if I need to back off along the way for any reason, I have a cushion built in. Or something like that. Who knows. My main plan is to just write my ever-lovin' ass off. The only difference for me, really, between NaNoWriMo and AnyOtherMo is the page on the calendar! 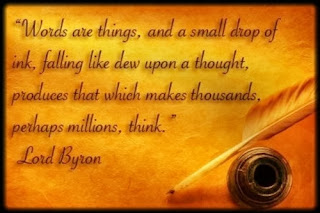 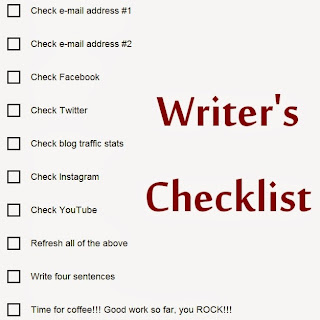 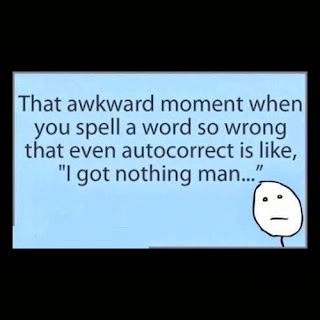