:: A seven-foot-long model of the Serenity, made entirely out of Legos. Absolutely amazing. Lots of linkage at io9! 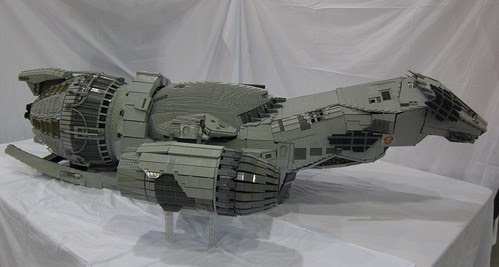 :: For some reason, Major League Baseball teams have, for the last few years, employed the pie-in-the-face as their post-game ritual for the celebration of individual heroics, such as the pitcher who throws a complete-game one-hit shutout, or the left-fielder who goes 5-5 with two home runs and 9 RBIs. Baseball 'pies' tend to be shaving cream, which is gross, but...well anyway, the Oakland A's did a video of what their office culture might be like if they employed pies for celebrating off-field accomplishments of the organization, such as, say, selling a set of season tickets.


:: And there's just no other way to say this: it's Awesome. 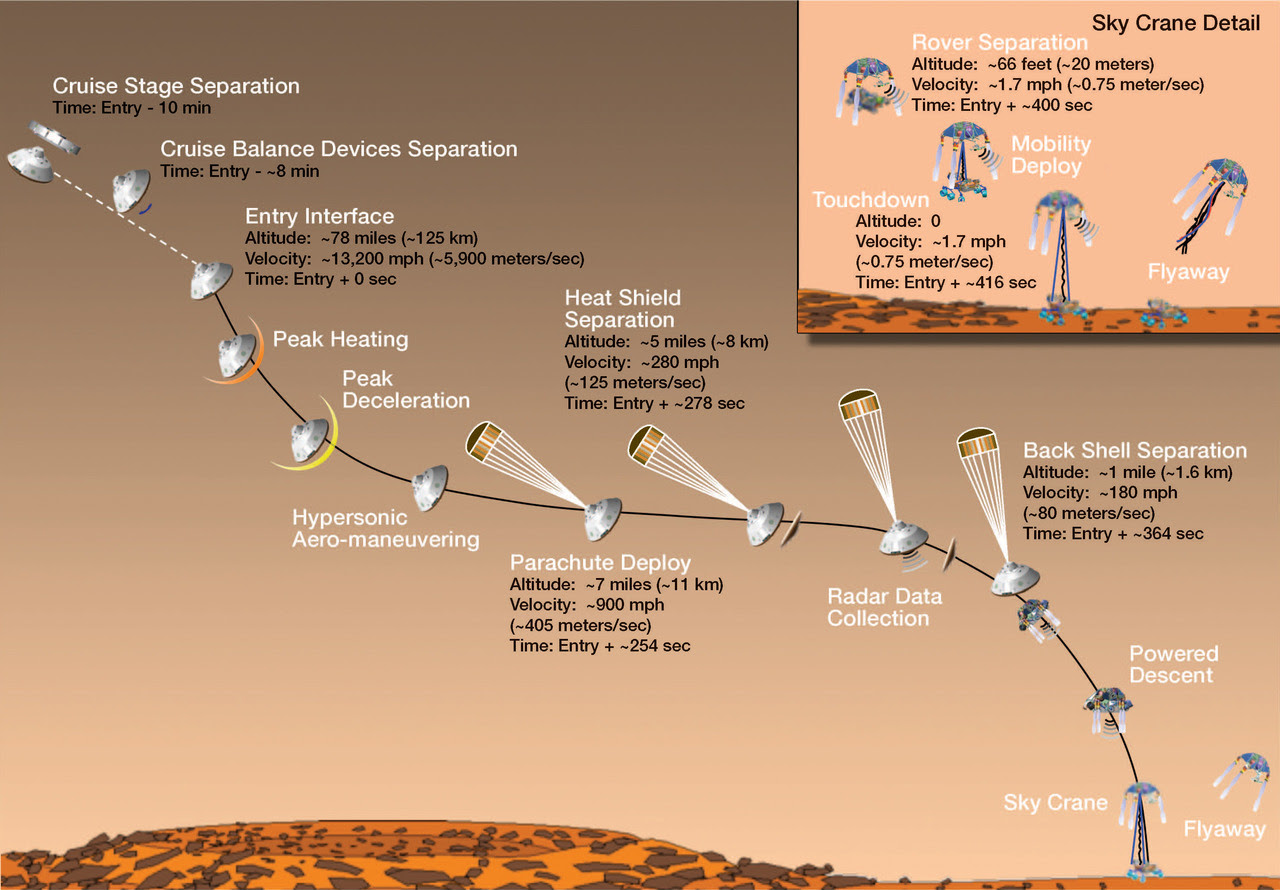 God I hope this works!