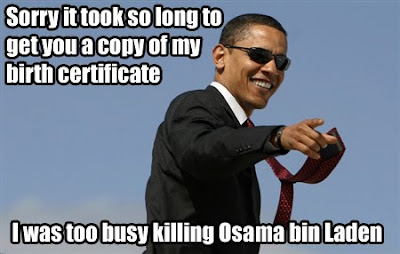 Also, I had a few posts ready to go yesterday, either in OpenOffice or in my head...but then I was without Internet for the entire day. Ugh! I'm thinking that my next raise at work will go toward funding FIOS here at Casa Jaquandor.

Email ThisBlogThis!Share to TwitterShare to FacebookShare to Pinterest
Labels: Events of the Day, Meta-blog