And we're back with the Burst of Weirdness! Yay!!!

:: No Smoking in the Skull Cave has a post up called How to Hatch a Dinosaur: A Batman Episode in 18 Screen Caps. It's funny in that kitsch way, of course, but the very first one makes me think of if this year's Republican ticket had actually run in 1968.... 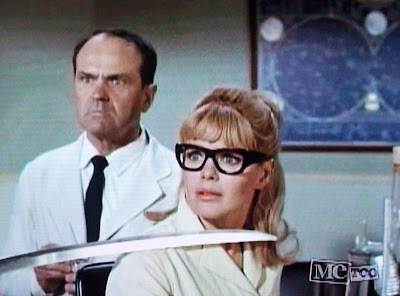 :: I've had this bookmarked for a while, so here it is: Star Wars rubber ducks. I can't endorse this; Darth Vader shouldn't squeak when you squeeze him.

:: I plugged "Cthulhu" into Google's Blog Search, and after a couple of clicks I found Cthulhu Family Circus. I'm so glad it's Jeffy in that strip!

And we're back. Huzzah!!!
scrawled here by Kelly Sedinger at 5:18 AM