:: OK, this thing is already viral, so you've almost certainly seen it. But if you haven't, witness one of the finer acts of marriage proposing in a long time.


It's thirty-one years since I last saw Portland, OR, but wow, do I still miss it.

(My favorite thing about this? The punning of 'dancing juice' and 'dancing Jews'.)

:: This photo (stolen from Tumblr) confirms, on several levels, that the Golden Age of Science Fiction is, in fact, 12. 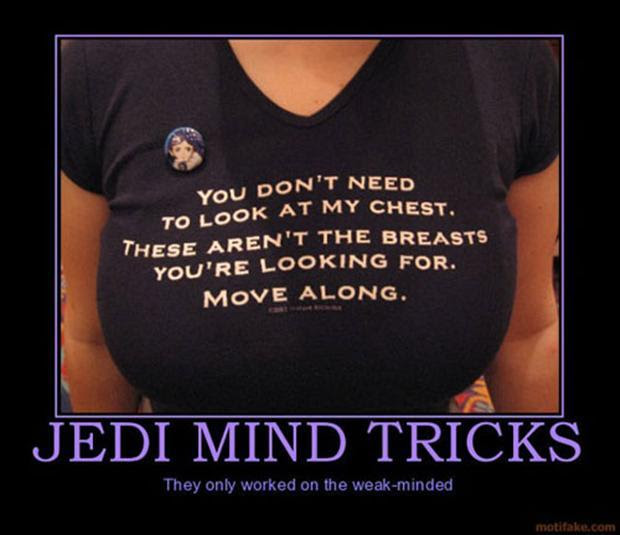 ::  Well, I have a new contender for Worst Thing I Have Ever Seen. There was a disturbing black-comedy book some years ago called 101 Uses For a Dead Cat, which was a set of cartoons depicting...exactly that. I have no idea if this (video not in English, but it doesn't matter) was one of the 101 uses. Nor do I wish to know. I just...you know what, on this one, my descriptive powers are utterly defied. The gob, she is smacked!

More next week. Maybe. That last one has me rethinking this whole enterprise.

scrawled here by Kelly Sedinger at 11:14 AM