Last week, two friends of ours from our college days happened to come to WNY for a visit, taking advantage of a week with their kids away at a mission trip of some sort to come see Niagara Falls and some other stuff in the Buffalo area. That's why my posting was nonexistent last week. It was really nice to catch up with old friends, and it was also nice to play tour guide and get a look at this region of mine through eyes that had never seen this stuff before. It's really easy to get wrapped up in the constant day-in-and-day-out minutiae of what's wrong with Buffalo and WNY, but it really isn't all bad. At all. I can happily report that this region made a very favorable impression on one couple from Iowa, especially downtown Buffalo, which resulted in the words "We don't have anything like this in Des Moines!" being said a lot.

Anyway, we went to Niagara Falls one night for fireworks, which we watched from the American observation platform. Our initial vantage point was OK, but we wanted to move farther out on the platform, and there were just too many people there...until it rained for ten minutes, making half the people bolt for cover. We just waited it out, and then we moved down to where we wanted to be. When the rain cleared out ten minutes later (and it wasn't even a soaking downpour, just a gentle summer rain that came and went), we had the spot we wanted.

We also attended Food Truck Tuesday at Larkin Square, a new-ish development in the city where a once-moribund area of warehouses has started transforming into something cool, and we hung out at Canalside, the unfinished-but-inviting waterfront development. I came away from Canalside still thinking that it needs more. It feels like a great start. Here's hoping for more stuff down there! (And I finally got to see the Sharkgirl statue! Every other time I've been to Canalside since her 'installation', she's been inside for cleaning.) 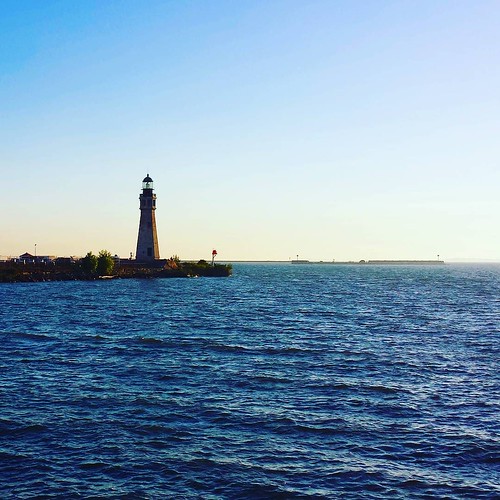 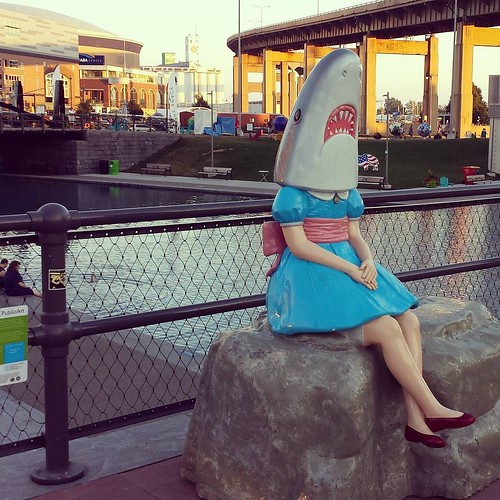 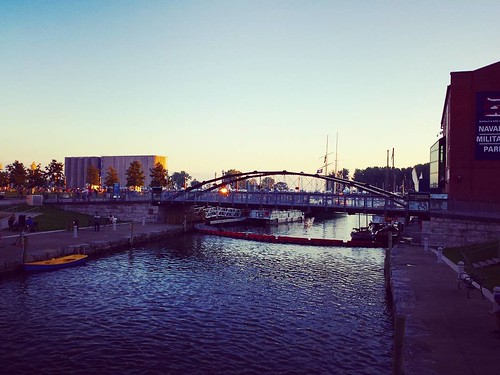 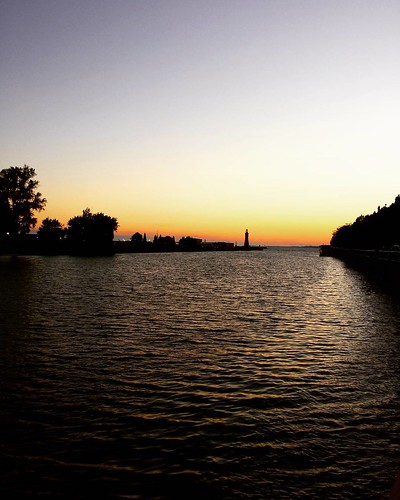 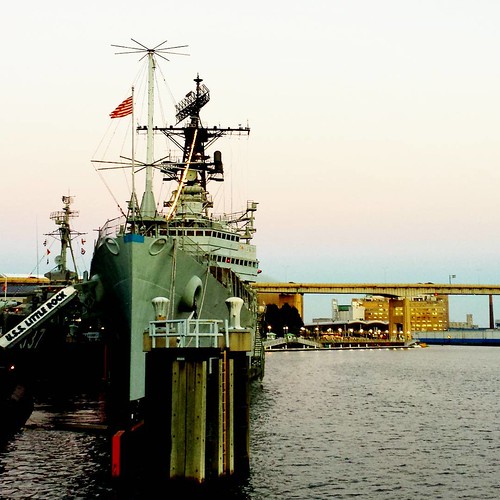 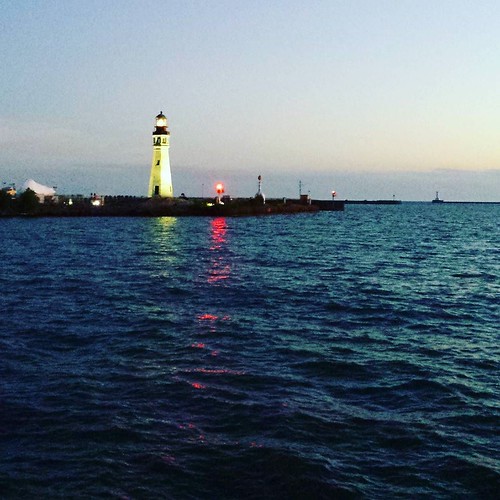 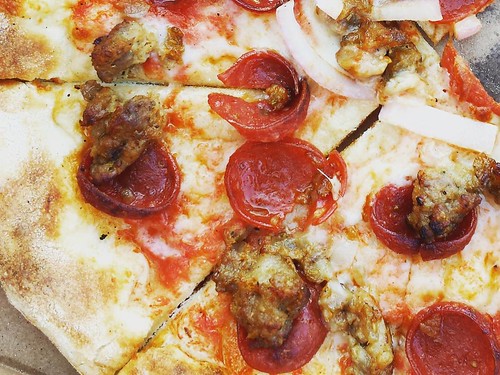 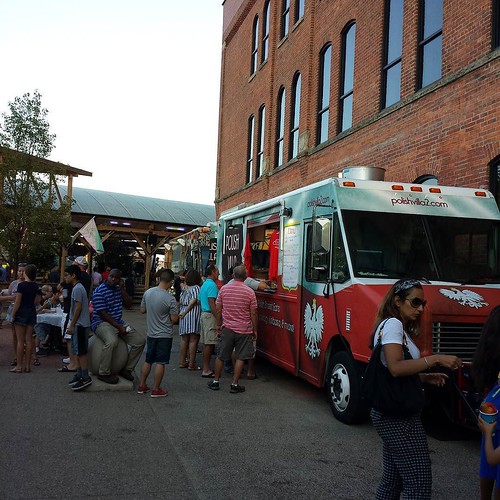 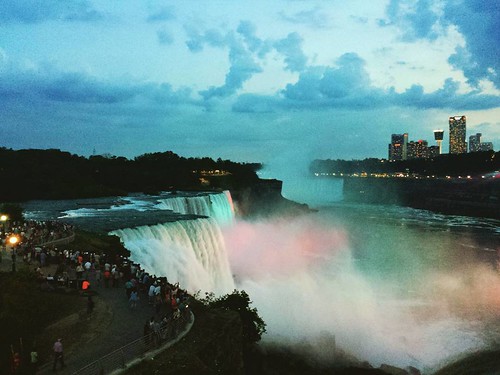 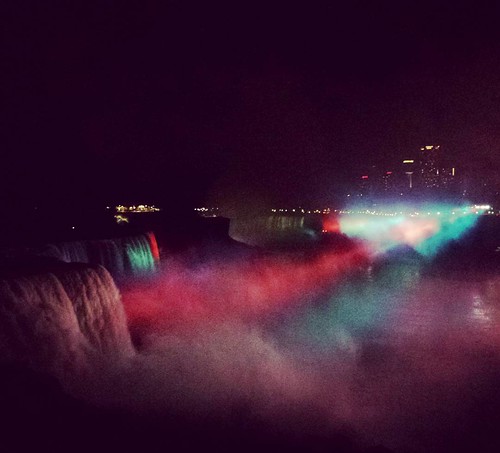 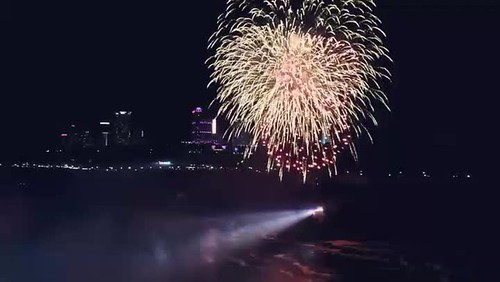 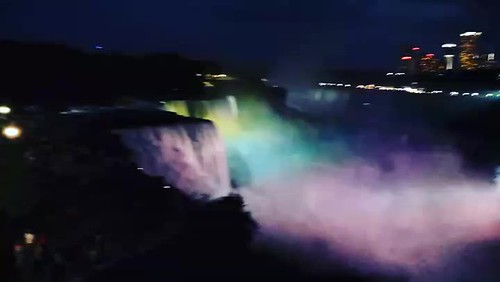 I LOVE Niagara Falls. Been there at least thrice this century.