Photos from the Erie County Fair, 2016 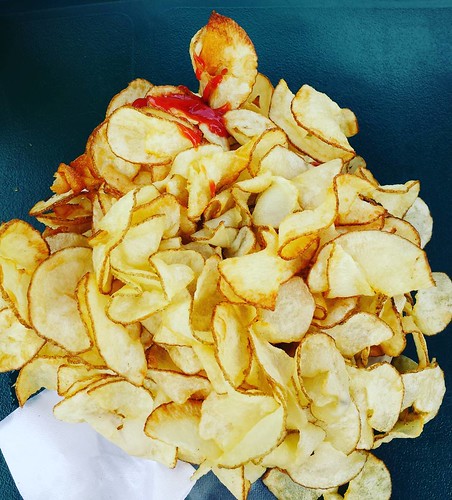 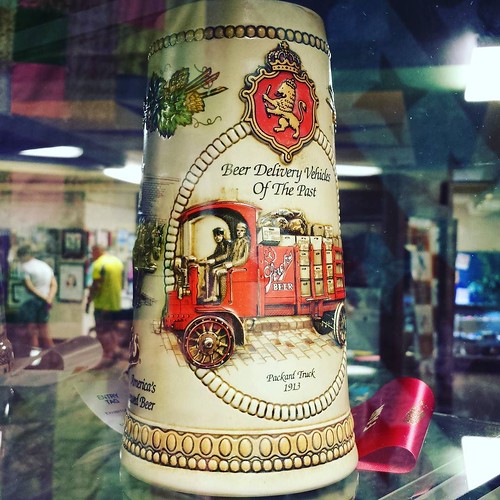 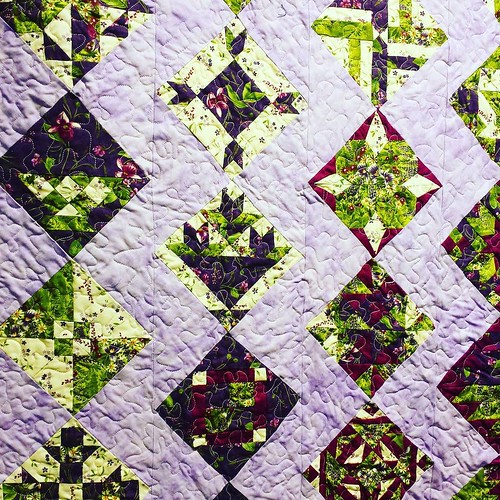 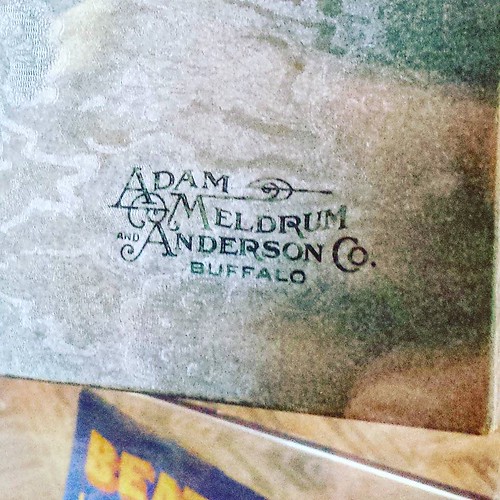 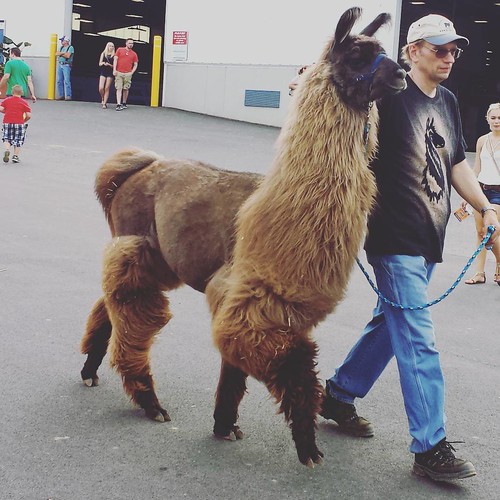 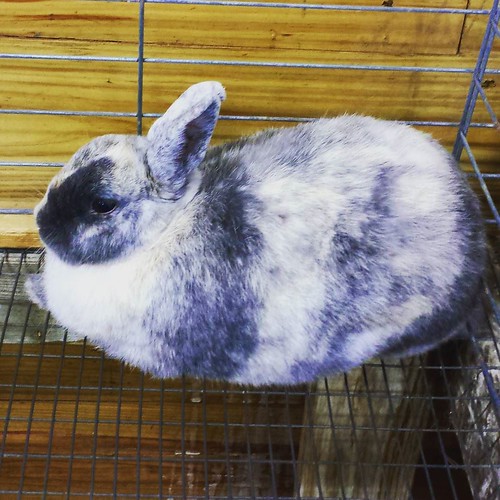 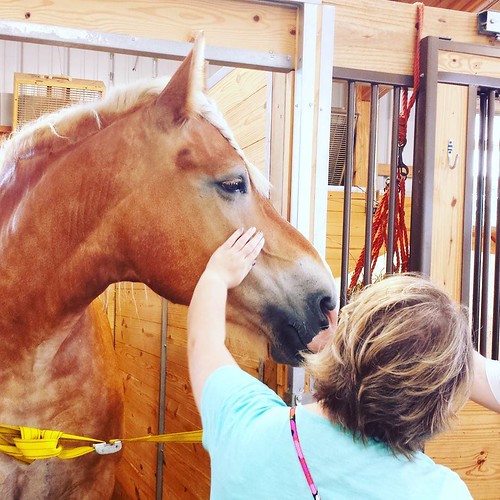 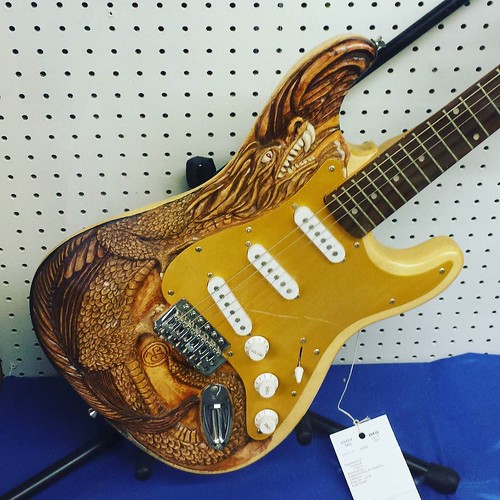 And in new acquisitions, among a few other things (including a new coffee mug which I haven't photographed yet), a new scarf and a new keychain! 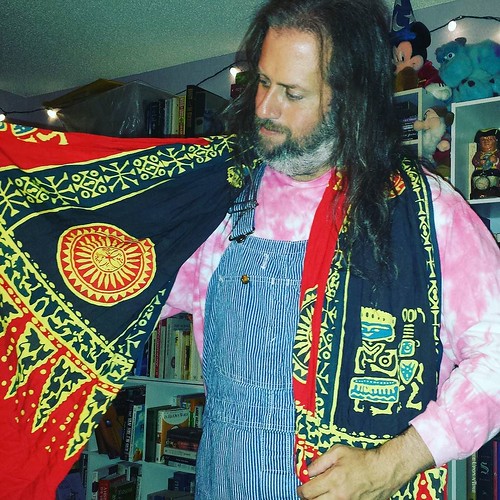 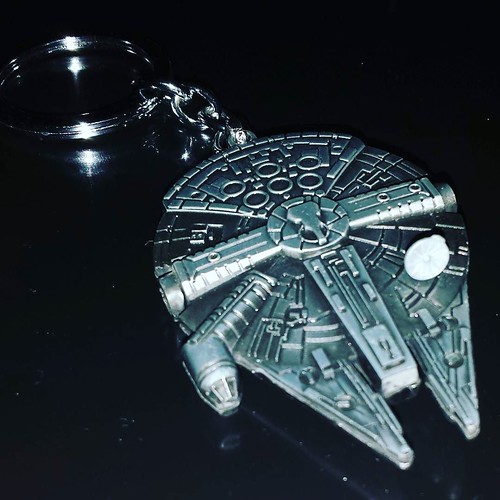 There was actually some new stuff to see at the Fair this year that felt fresh and nifty, which was nice; sometimes the Fair can seem a little "Same old, same old". We do miss certain things about the Fair -- particularly the daily parade, which was always fun to watch -- but we did have a great time.

Now, of course, with the Fair being over (for us, anyway), I am mentally shifting gears already into Fall Mode. This is usually helped along by August in Buffalo generally being cooler and less humid than July, but that certainly hasn't turned out to be the case this year; instead it's been just as hot and humid in August as in July, and our region is actually in the midst of a pretty severe drought. We've actually had measurable rainfall over the last few days, but earlier we went something like 80 days without a drop, so things are pretty parched 'round here. Hopefully it'll rebound.

Anyway, that's the Fair for this year. The next big things? Buffalo Comic-con, then our annual trek to Ithaca for the Apple Harvest Festival, and then...who knows! The sky's the limit, folks!