Thankfulness: I has it! 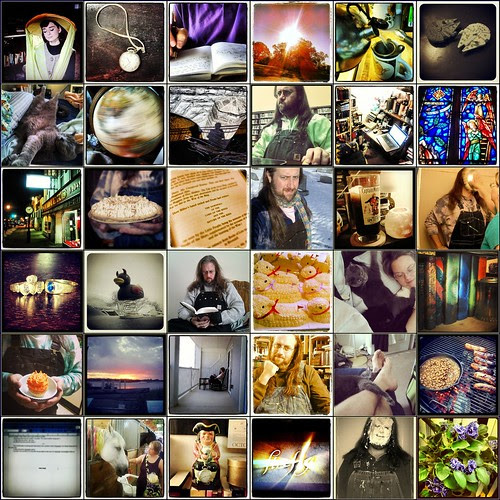 Here, with my usual additions sprinkled throughout, is my updated list of things for which I am thankful. It is not exhaustive!

May you all, each and every single one of you, enjoy a happy Thanksgiving and may the coming year bring more things of Thankfulness than the last!

What a great idea. I love that stream of consciousness thing.

HA, The Beatles! NOT on yur list a decade ago, I believe.

Happy Thanksgiving to you.