Repost: From the Books: Douglas Hofstadter on the Rubik's Cube

A repost, first published in 2014, on the occasion of the anniversary yesterday of inventor Erno Rubik's birth on July 13, 1944. Thank you for all the puzzling fun and intrigue, Professor Rubik!
And as noted below, I *still* need a Megaminx, because of its dodecahedral shape.... 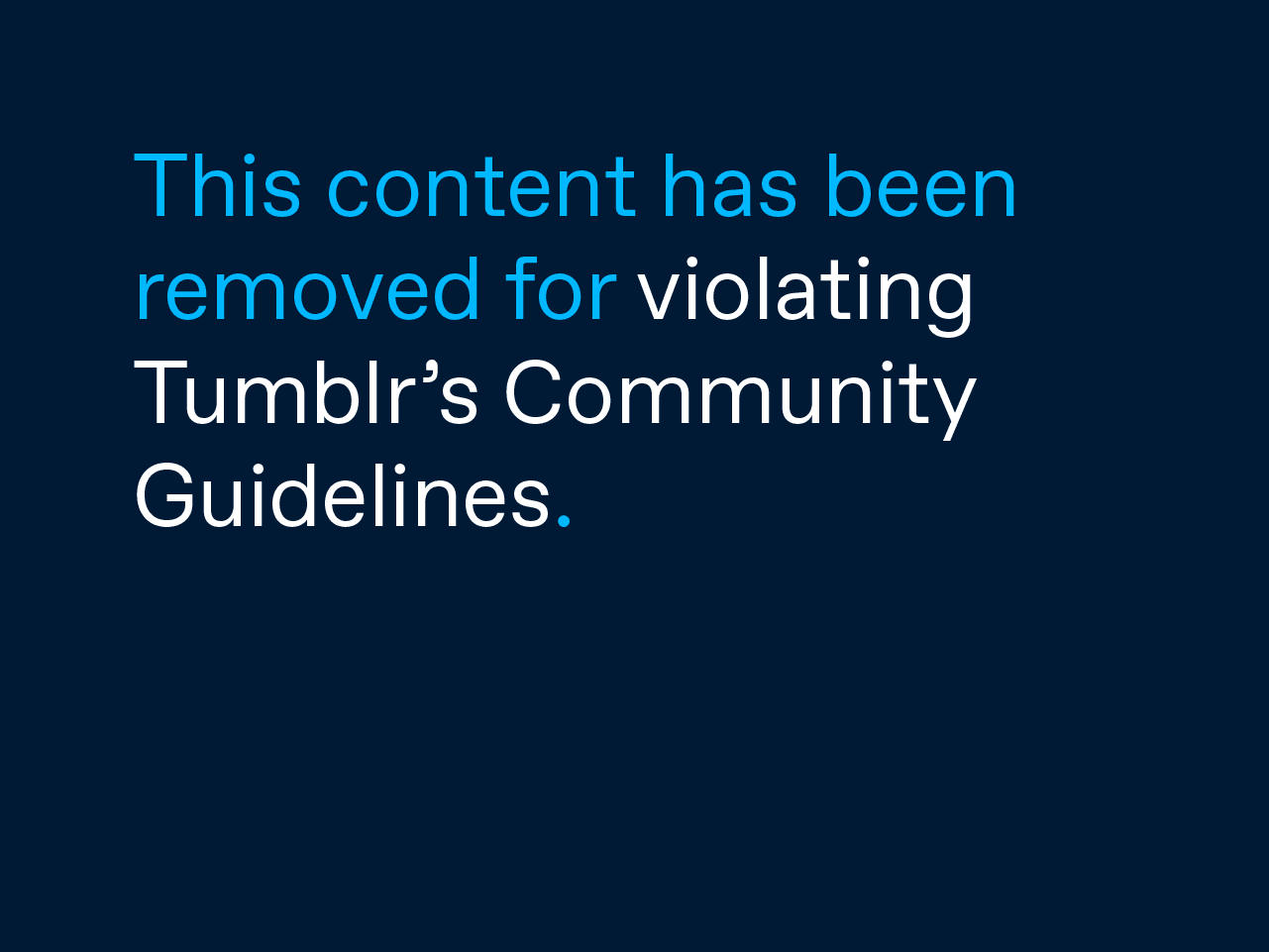 My uncle Jerry once told me an awful joke:

Anyway, many squeals of delight reverberated through the online world yesterday as Google's doodle turned out to be a quite-functional Rubik's Cube, in honor of the puzzle's 40th anniversary. That's amazing to me, another milestone of a passage of time that just doesn't feel that long. I remember the first times I saw the puzzle, in the toy store of the Beaverton Mall in Portland, OR. This was late 1980 or early 1981, when the Cube was just starting to become the most popular thing going.

Eventually I got one, courtesy my parents, and I fiddled with it a lot until I could get two sides complete at the same time. But I was never able to crack the thing entirely, and I think my father was intrigued by the puzzle's mathematical nature, so he sprang for a solution book, through which we pored until we both saw how the thing worked and how it could be returned to its pristine state, usually in a smaller-than-expected sequence of moves. The logical approach to solving the Cube, which I have long since forgotten, was really quite elegant, and I occasionally want to revisit it, now that I'm old enough to appreciate such things. At the time, for an awkward fifth grader in a new school, the ability to solve a Rubik's Cube turned out to be quite the ice-breaker. (It may have also cemented my reputation as a soft and nerdy kid, but hey, it wasn't like I was going to be on the football team anytime soon, anyway.)

Years later, in college, I bought a book by Douglas Hofstadter called Metamagical Themas, which was the title of a series of columns Hofstadter wrote for Scientific American back in the day. Hofstadter is an interesting person, although frankly whenever I read him (and I haven't read him in too, too long), I got the feeling that I was peeking through a knothole in a fence into an awfully grand universe. In short, he was often way over my head. But he did write two columns about the Rubik's Cube, which he found appealing as a puzzle and as a mathematical object. Both columns are presented in the book, and I excerpt the first of them here:

The Magic Cube is much more than just a puzzle. It is an ingenious mechanical invention, a pastime, a learning tool, a source of metaphors, an inspiration. It now seems an inevitable object, but it took a long time to be discovered. Somehow, though, the time was ripe, because the idea germinated and developed nearly in parallel in Hungary and Japan and perhaps even elsewhere. A report surfaced recently of a French inspector general named Semah, who claims to remember encountering such a cube made out of wood in 1920 in Istanbul and then again in 1935 in Marseilles. Of course, without confirmation the claims seem dubious, but still titillating. In any event, Rubik's work was completed by 1975, and his Hungarian patent bears that date. Quite independently, Terutoshi Ishige, a self-taught engineer and owner of a small ironworks near Tokyo, came up with much the same design within a year of Rubik and filed for a Japanese patent in 1976. Ishige also deserves credit for this wonderful insight.

When I first heard the cube described over the telephone, it sounded like a physical impossibility. By all logic, it ought to fall apart into its constituent "cubies" (one of the many useful and amusing terms invented by "cubists" around the world). Take any corner cubie -- what is it attached to? By imagining rotating each of the three faces to which it belongs, you can see that the corner cubie in question is detachable from each of its three edge-cubie neighbors. So how in the world is it held in place? Some people postulate magnets, rubber bands, or elaborate systems of twisting wires in the interior of the cube, yet the design is remarkably simple and involves no such items.

In fact, the Magic Cube can be disassembled in a few seconds, revealing an internal structure so simple that one has to ponder how it can do what it does. To see what holds it together, first observe that there are three types of cubie: six center cubies, twelve edge cubies, and eight corner cubies. Each center cubie has only one "facelet"; edge cubies have two, corner cubies have three. Moreover, the six center cubies are really not cubical at all -- they are just square facades covering the tips of axles that sprout out from a sixfold spindle in the cube's heart. The other cubies, however, are nearly complete little cubes, except that each one has a blunt little "foot" reaching toward the middle of the cube, and some curved nicks facing inward.

The basic trick is that the cubies mutually hold one another in by means of their feet, without any cubie actually being attached to any other. Edge cubies hold corner cubies' feet, corner cubies hold edge cubies' feet. Center cubies are the keystones. As any layer, say the top one, rotates, it holds itself together horizontally, and is held in place vertically by its own center and by the equatorial layer below it. The equatorial layer has a sunken center track (formed by the nicks in its cubies) that guides the motion of the upper layer's feet and helps to hold the upper layer together. Unless you're a mechanical genius, you can't really understand this without a picture, or better yet, the real thing.

It is likely that many people will buy cubes, little suspecting the profound difficulty of the "basic mathematical problem". They will innocently turn four or five faces, and suddenly find themselves hopelessly lost. Then, perhaps frantically, they will begin turning face after face one way and then another, as it dawns on them that they have irretrievably lost something precious. When this first happened to me, it reminded me of how I felt as a small boy, when I accidentally let go of a toy balloon and helplessly watched it drift irretrievably into the sky.

It is a face that the cube can be randomized with just a few turns. Let that be a warning to the beginner. Many beginners try to claw their way back to START by first getting a single face done. Then, a bit stymied, they leave their partially solved cube lying around where a friend may spot it. The well known "Don't touch it!" syndrome sets in when the friend innocently picks it up and says, "What's this?" The would-be solver, terrified that all their hard-won progress will be destroyed, shrieks, "Don't touch it!" Ironically, victory can come only through a more flexible attitude allowing precisely that destruction.


In a postscript, Hofstadter adds:

I finally must confront the matter of the cube fad's passing. David Singmaster's Cubic Circular is going under after Volume 8. Many thousands of Megaminxes [a puzzle similar to a Rubik's Cube, but dodecahedral in shape] were melted down for their plastic. Uwe Meffert's puzzle club seems to have been a flop. The Skewb and many other wonderful objects I described never hit the stands. A few that did were almost immediately gone forever. So...have we seen the last of the Magic Cube? Are those cubes you bought going to be collector's items? Well, I am always loath to predict the future, but in this case I will make an exception. I am bullish on the cube. It seemed to seize the imagination wherever it went. Despite the line concluding my second cube column, the cubic fad finally did spill over into the Soviet Union.

In my opinion, the world simply overdosed on cube-mania for a while. We humans are now collectively sick of the cube, but our turned-off state won't last too long -- no more than it lasts when you tell yourself "I'll never eat spaghetti again!" after gorging on it. I predict that cubes will resurface slowly, here and there, and I am even hopeful that some new varieties will appear now and then. This is Mother Lode country. There may never again be quite the Gold Rush we witnessed a couple of years ago, but there's still plenty of gold in them thar hills!


I've just decided that I needed a Megaminx. Among other things, the shape of the dodechedron plays a role in the Princesses In SPACE!!! (not the actual title) series. 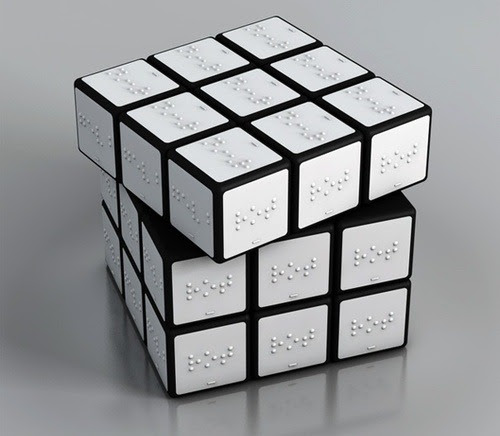 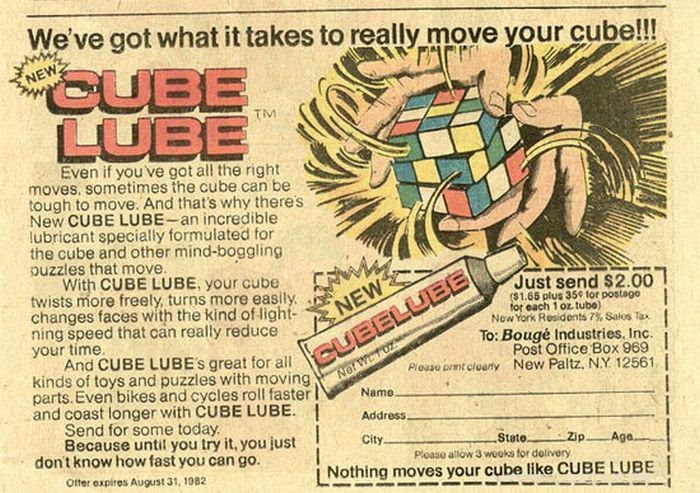 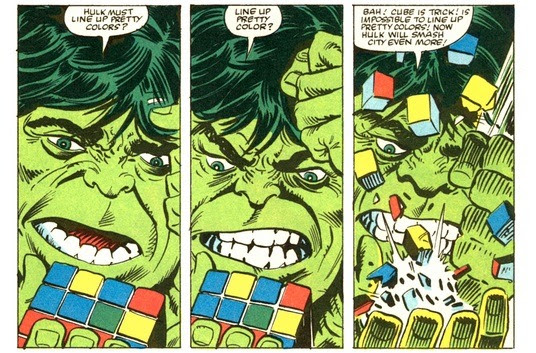 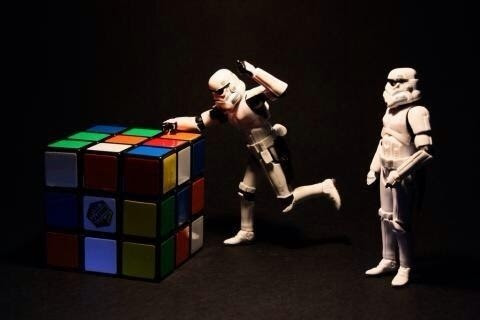 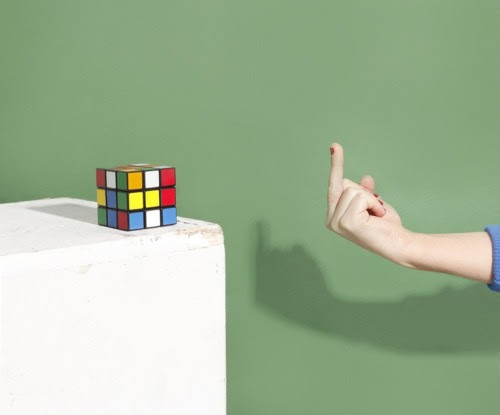