A Day at the Farm

But anyway, the other day I had some time to myself, so I decided to go to Knox Farm in East Aurora to take some pictures. I knew it was cold, but I didn't figure on how biting the wind was, so I didn't do nearly as much walking around as I had intended. Mostly I stuck around the farm buildings themselves.

Knox Farm is a former New York State Park that was once the estate of the Knox family, a rich clan that once lived here but has since dispersed. The state never really figured out what to do with the place, park-wise, and then the budgetary disasters that unfolded during the Great Recession gave the state the opportunity to eliminate the farm as a state park. (This despite that they didn't even have to close State Parks during the Great Depression, but that was then, when America was more willing to levy taxes in order to pay for things we collectively wanted, as opposed to a country that seemingly wants low taxes and not much else. But I digress.)

Anyhow, here are a few of the photos from that day: 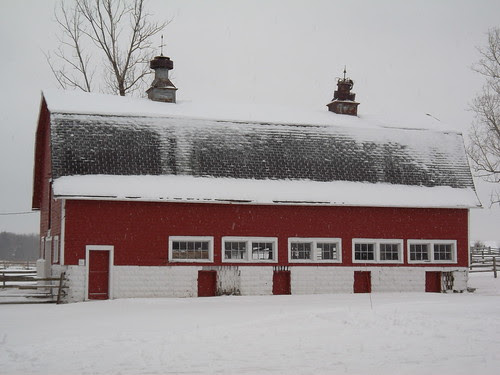 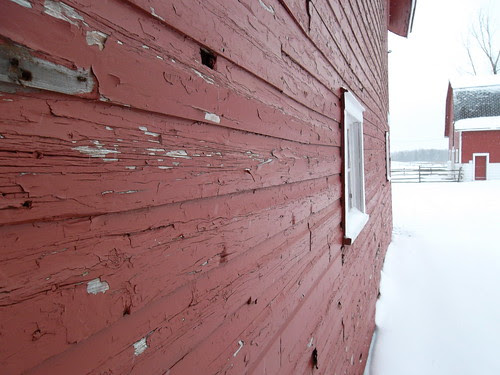 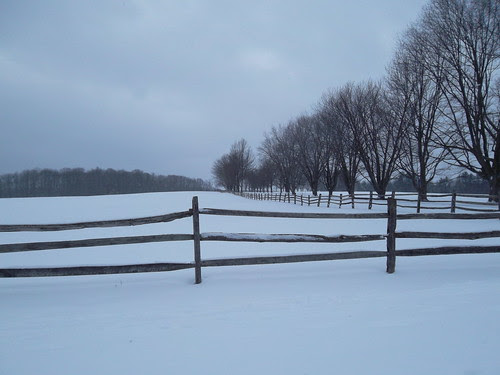 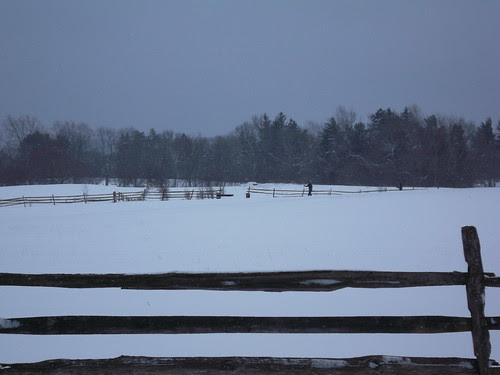 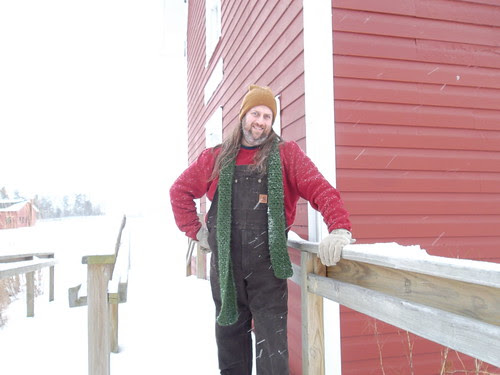 These next two turned out cool, because I placed the camera in a dark place, relative to where I was standing. It was not this bright! But it makes me look all science-fictiony or something. 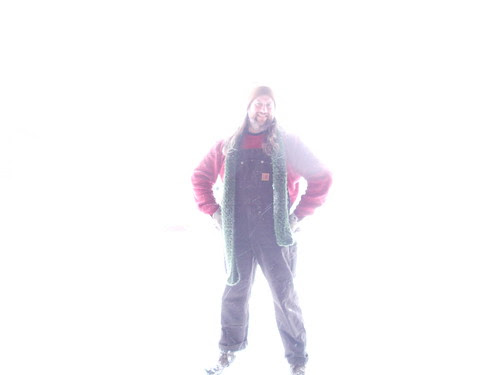 I also drove up to the Mill Road Overlook, which is simply where the road passes by the top of a wide field on a hill, allowing a wonderful view. Some activists are currently trying to secure this property so that it remains a wonderful view, as opposed to the site of yet another boring development of ugly McMansions. The view that day from up there was wonderfully stark, since it was getting on late afternoon by this point. 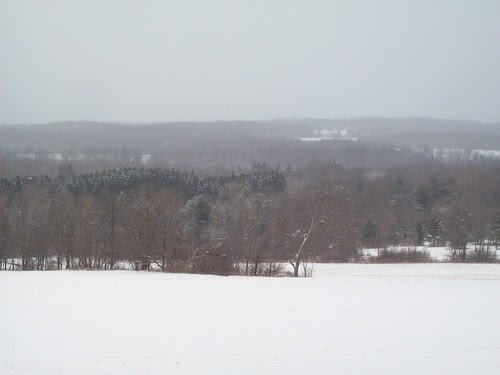 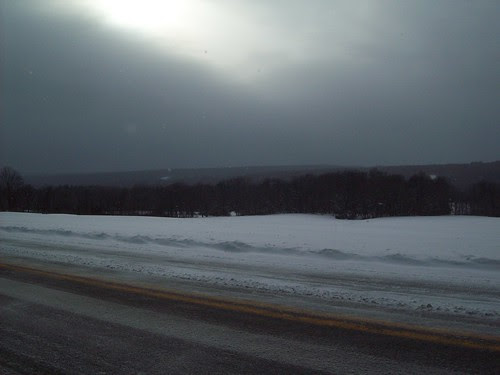 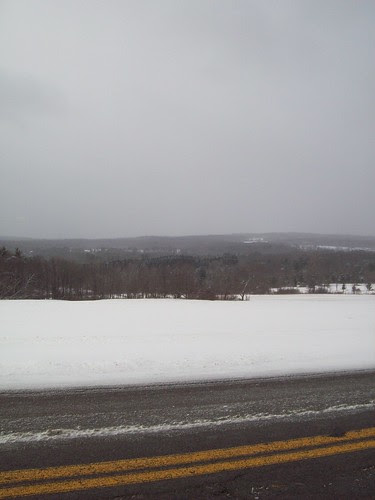 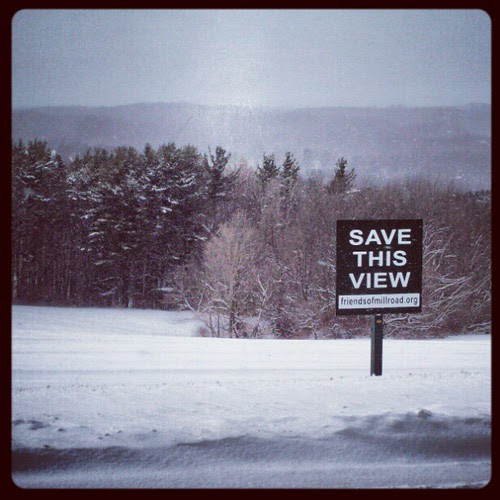 I really do love this area!

The overexposed science-fictiony shots make it look like you're visiting the Prophets/wormhole aliens on DS9!