:: I've seen some mention of a book over the last year or so on various SF blogs called Ready Player One, by a writer named Ernest Cline. Aside from those mentions, I knew nothing about the book until I picked it up on a lark when I saw it at the library. Boy, am I glad I did – what a fun book! 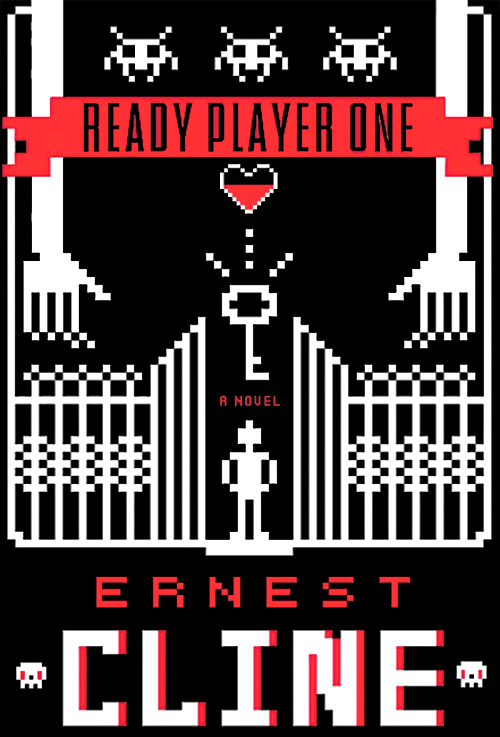 Thirty years from now, the world is a corporate dystopia, and the prime form of escapism is a virtual reality 'game', created by two men who grew up in the latter decades of the 20th century, which is so massive that it incorporates entire enormous worlds within it. One of the creators, a fabulously wealthy techno-genius who is also eccentric and reclusive (think Steve Jobs and Howard Hughes, blended into one guy) dies, and bequeaths his entire fortune, a truly staggering sum of money, to the first person who can successfully complete a 'quest' that he has created within the virtual world that he has created.

This is all, well, not terribly original. A few decades out, the world is a dystopia where everything is run by a few corporations? Yeah, we've seen that before. And the 'reclusive oddball creates a quest for riches' thing? Yup, that's been done too. Basically this book is It's a Mad Mad Mad Mad World meets Demolition Man. But you know, sometimes originality isn't about creating something totally new; originality can be found in mashups that no one would ever think to do.

But what really makes this book something else isn't the mashup, it's the way all the details are ripped straight from the entire grand, weird, oddball geek culture of the last thirty years, with key focus on the 1980s. If you grew up watching Star Trek and arguing with friends over the Ewoks and listening to Duran Duran and planning your afterschool activities on the basis of which of your friends had an Atari console and so on and so forth, then there is stuff in this book that will thrill you to the core. It's as if Cline has packed his book with easter eggs, hundreds of them, for people from that period to get. Luckily, I grew up in that very era, so I think I got them all. For the most part.

Ultimately, Ready Player One is geek-porn of the highest order. My only complaint was the nature of the modern dystopia, which is mainly because I'm just generically tired of dystopias. This book is really fun, though. It's paced beautifully, there's payoffs galore between the compelling characters and the great stuff they do, there are villains of the 'boo-hiss!' variety, and basically, the book would be a slickly entertaining piece of SF-quest fiction even if it didn't have all the various references to 80s-and-since geek culture. I recommend this book highly!

:: A few months ago I positively reviewed a SF novel called Across the Universe by Beth Revis, which is the first book in a trilogy. I have now read the second book, A Million Suns, and I recommend that one equally. 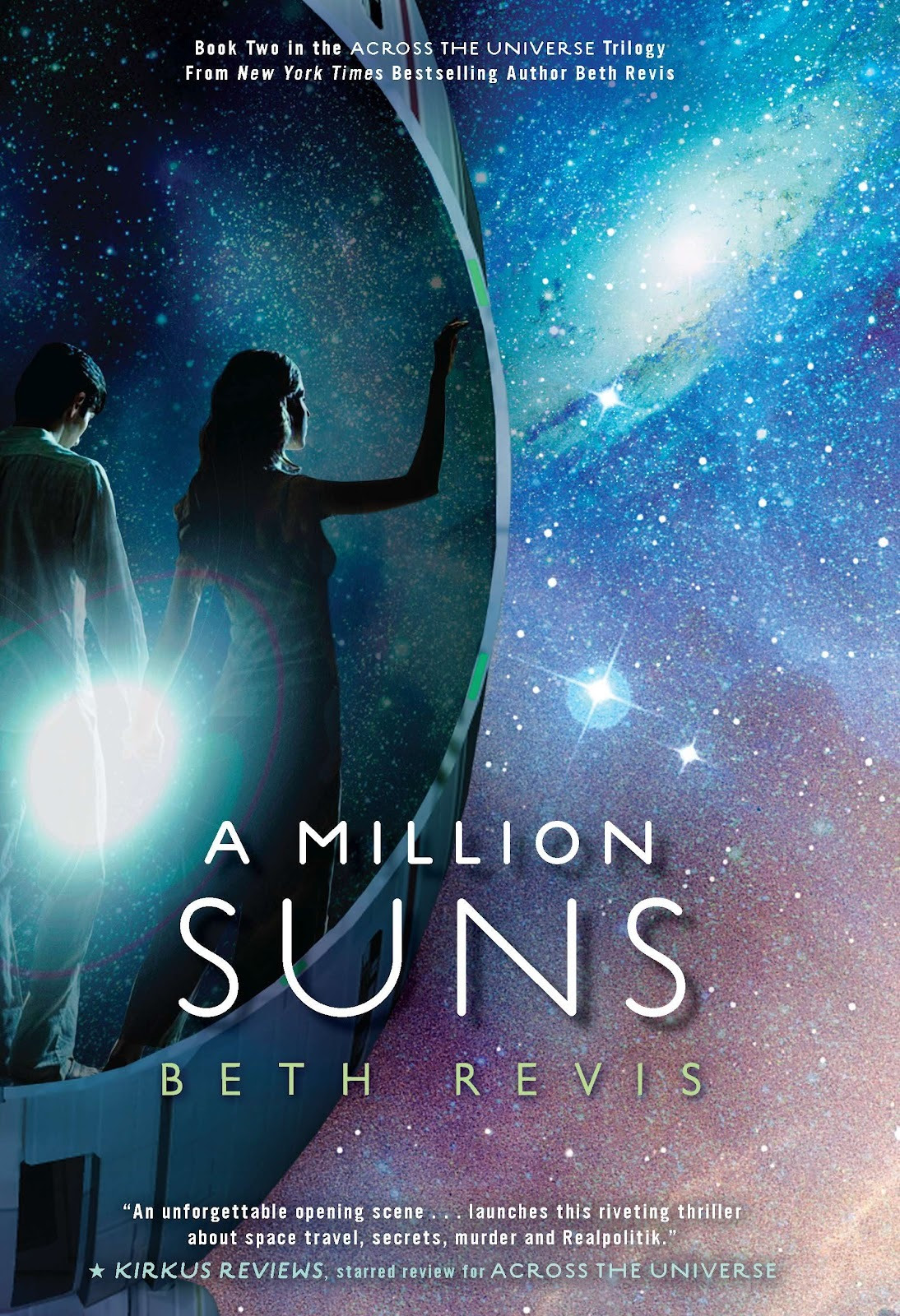 I don't want to say too much about it, since it's the second book in a trilogy and thus discussing its plot will require somewhat spoiling the first one, but the story from that first book (of the 'generation ship' that's not what it seems, and the teenage boy and girl who plumb its secrets) continues in interesting and effective ways. We learn more about the ship and the nature of its mission, and the villain from the first book turns out to have left clues behind about something that he discovered before things went awry for him. It's a very good read that left me waiting enthusiastically for the third one, which is due in January. (And I have a few guesses as to what revelations will come in that last book that I'm excited to see either confirmed or disproved!)

I recently read Ready Player One as well and have been meaning to blog about it, but of course haven't gotten around to it... what a magnificent love letter to all the crap we grew up on! I'm tired of dystopias as well (not to mention nervous that we may be headed for a real dystopia, so fictional ones aren't that much fun for me anymore), but this is such an effervescent story, so nicely told... I actually teared up at the end. Glad you liked it too!

You're not the only one. I've had enough people push "The Hunger Games" at me - and I just can't bring myself to read it. I just don't need sad twitchy thoughts of an ugly future.