Fifteen months after his brother Lester departed, we have had to say goodbye to Julio today. They came to us as a package deal, and I hope there's some realm beyond the rain and the clouds where they can be so again.

Julio got sick recently and never really got better, and yesterday he had the kind of day that's hard not see after the fact as a farewell. He curled up in my legs last night on our bed while we watched a little teevee--one of his favorite things to do--and then he barely moved again. Today, we all agreed that it was time.

We don't know, really, how old he was, though when he came to us in early 2006 we surmised that he and Lester (who were obvious littermates, brothers through it all) were around a year old, maybe a little more. Fifteen years isn't so bad for a cat...except for it being too short.

We are not catless...but more on that another time. For now, goodbye, Julio. I guess now I'll keep my feet warm when I'm sitting at my desk by wearing socks. Seems boring and inadequate, but you're off for new adventures now. 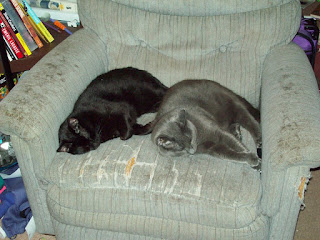 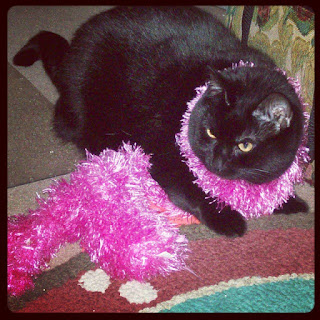 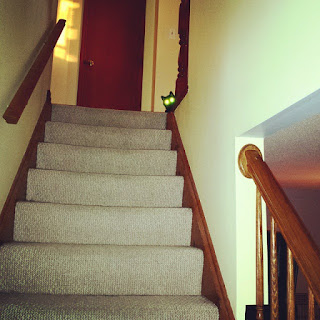 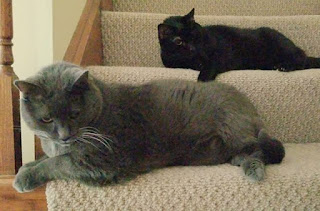 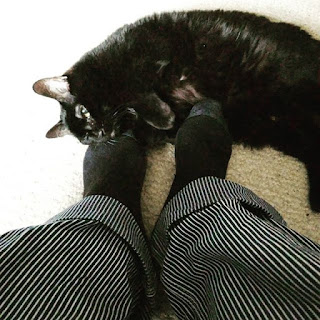 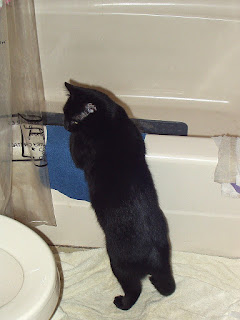 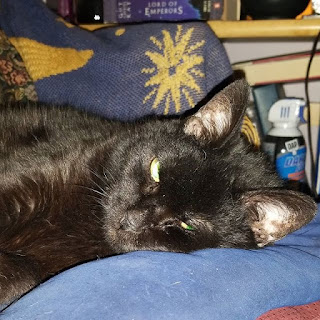 I am sorry for your loss. They do have the very best souls, these companions of ours.

I am sorry about your bestest kitty. I hugged mine a little closer after hearing the news.