According to a number of media reports, JJ Abrams is directing the first Star Wars movie of the Disney era. I'm mostly fine with this -- of all my myriad problems with Star Trek 2009, none of them were in the film's execution or direction. I thought that Abrams made a fine explodey-spaceshippy-goodness movie, so if he's directing Star Wars, yeah...I'm fine.

I don't want him writing it, though. I've never cared for his work as a writer. Nor do I want Orci and Kurtzman to write it, either. Because they are, frankly, terrible writers.

If only there was a writer out there somewhere, well-steeped in Star Wars and space opera, waiting for his big break...if only...doo de doo de doo.... 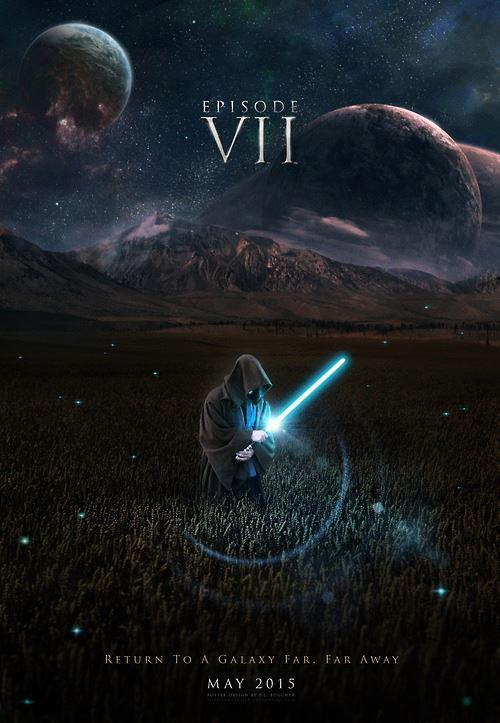 I'd pay good money to watch a Star Wars movie written by Jaquandor. I'd even stand in line for an hour.

It'd have to be real good to make me buy the Blu-Ray, though.

I'm with M. D. on this! Well, I wouldn't stand in line for an hour. But I wouldn't willingly do that for anything.