There are a number of favorite subjects of mine that I haven't used this blog to geek out about in a long time, so let's go ahead and do some of that right now, OK? Time to talk about bib overalls! 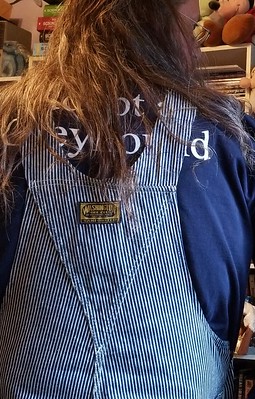 I think it's long past time to admit that my acquisition of overalls has come to a point where there's really only one way to describe it without making myself seem like a weirdo (or, maybe at least a little less of a weirdo), and that's to assert that I am a collector of overalls. That doesn't seem weird at all, right? When you're an avowed collector of a thing, owning lots of it and being willing to go to odd lengths to procure it aren't nearly as weird as if you're just some goof who owns a whole lot of a particular thing.

Which brings me to one recent acquisition for my overalls collection: a pair of Hickory-striped overalls by the Washington Dee Cee company. I haven't been able to find much information out there about the Dee Cee company, but they were based in Nashville and they made a lot of denim Western-wear and workwear back in the day.

What makes their overalls distinctive is the styling of the large pocket on the bib. Instead of a dual-compartment pocket with two snap enclosures, which tends to be the norm (see Dickies or, my eternal favorite, Lee overalls for examples), the pocket is mainly one large enclosure with a snap in the middle over which a narrow flap fastens. It's a neat look that's a nice change from the usual style. Washington Dee Cee overalls were notably modeled by actress Michelle Meyrink in the wonderful 80s nerd-comedy Real Genius... 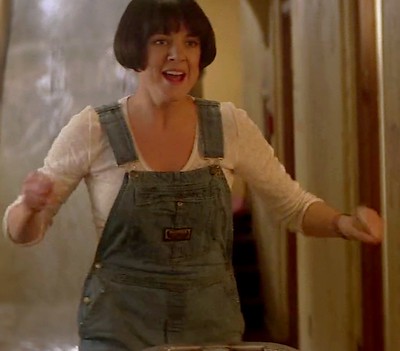 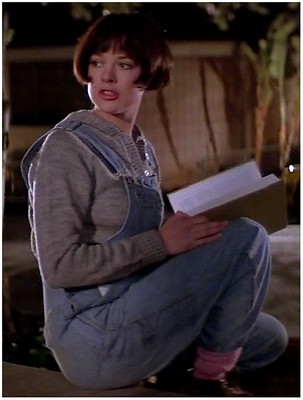 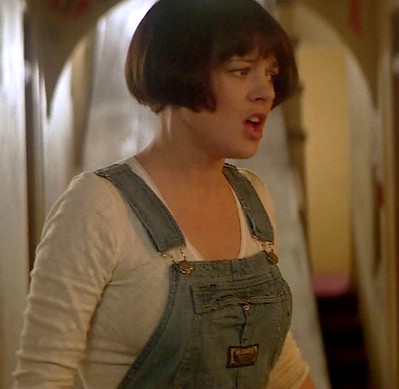 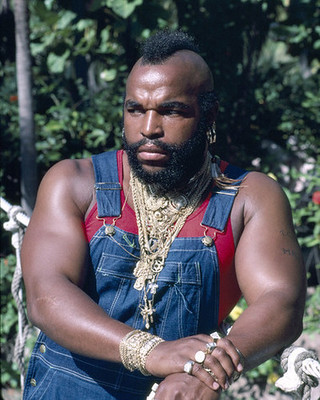 I've kept an eye out on eBay and other places for a pair of Dee Cee overalls, but usually they were either not in my size, or not in my price range. I did occasionally see this interesting variation, though--and never in my price range. It seems that the Washington Dee Cee people made versions of their overalls but to be branded for another great Tennessee institution: 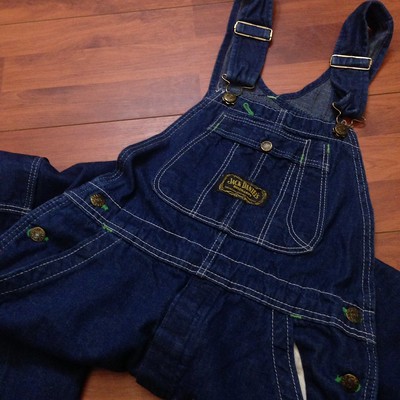 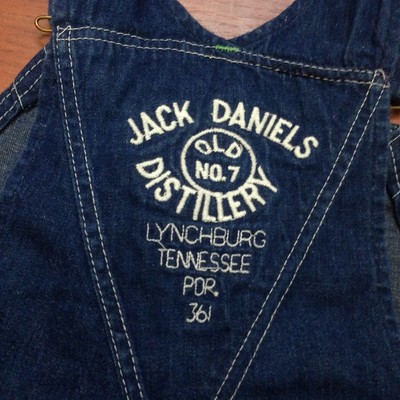 Well, anyway, luck finally turned my way and I got my hands on a pair of Hickory-striped Washington Dee Cee overalls! I've really taken a keen liking to Hickory stripes over the years (commonly thought of as "engineer stripes", because they're commonly seen on railroad worker clothing). Here are my new ones! 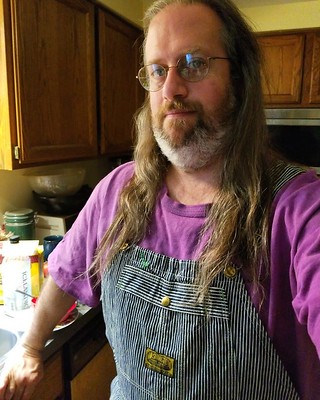 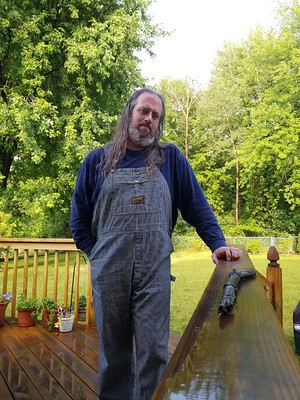 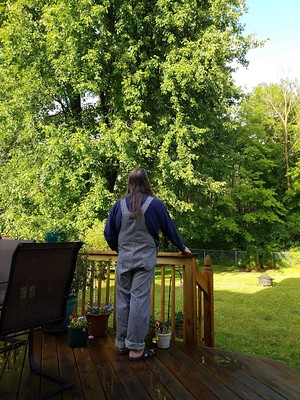 Some neat bib details here: While the Hickory-stripe pattern is always vertical on overalls, the Washington Dee Cee ones break with this in one place: the flap enclosure on the bib pocket. That makes for a neat visual contrast. At the far left of the bib pocket (the wearer's left, on the right as you look at them), there is a pencil-slot, and though it can't really be seen here, there is the traditional pocket-watch pocket that tucks into the seam just above the center tag. (For years I didn't know that this is what the "button hole" present on most pairs of "traditional" overalls, somewhere across the top of the bib, is for: the fob of a watch chain. It's one of those details that has held on for tradition's sake, even though most people who wear overalls aren't also carrying pocket watches.) 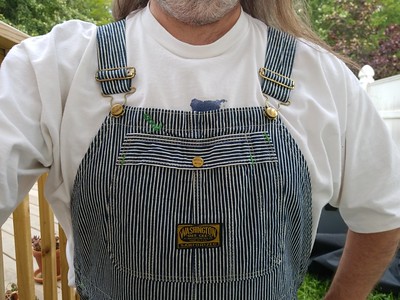 Close-up of the center snap. Back in the day, manufacturers engraved their names on the snaps and buckles. 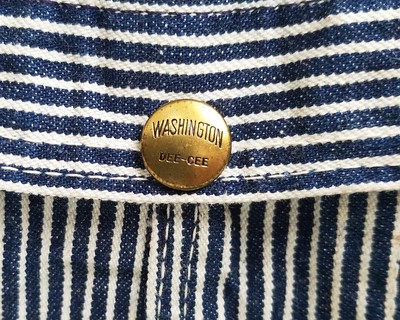 Center tag. I love tags on overalls. Some people cut them off their overalls! I don't understand that. But, whatever. [shrugs] 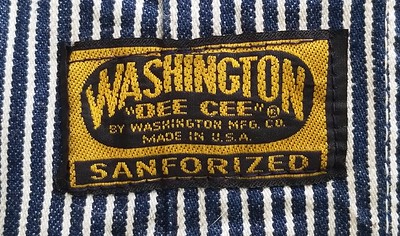 I like them a lot, even if they are just ever so slightly too small, but they're definitely wearable and I like the way they look. So, huzzah! 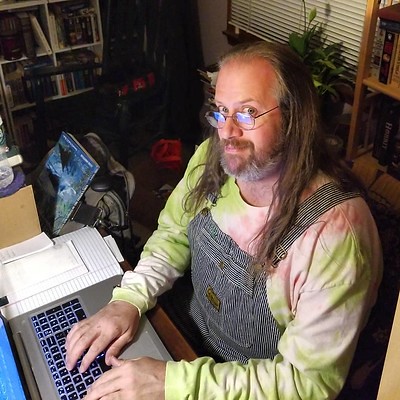 More new arrivals to the collection to come!
scrawled here by Kelly Sedinger at 7:00 AM

A Collector! THAT'S the ticket.