Here's a small selection of things I wrote in 2015 in this space.

Buffasaurus Rex (Mainly because I like the pun in the title)
On story Bibles
On screws (seriously.)
Ranking the James Bond Theme Songs

In which I am accused of not liking the Prequel Trilogy enough
I really love the vintage herringbone overalls I bought!
No, John Williams did NOT rip off Dvorak.
Why The Wife is the best person ever

Farewell, Leonard Nimoy
Outlines are bad, bad things (except for when they're not)
A pie in my face for Pi Day
A dog and donuts

On Hank, my Internal Editor
A vignette from the airport
Farewell, Geoffrey Lewis
On the ethics of "tanking"

Brief thoughts on Holocaust Remembrance Day
A dollop of whipped cream is NOT A PIE.
My Top Ten Letterman moments
On waffles

Farewell, James Horner
On bleaching a pair of blue overalls white
Revisiting Paddle to the Sea
Keeping ahead of the Smiths: Thoughts on the Minimum Wage (politics here)

Life after football and failure: Aaron Maybin
Phil Spiderman
That time I finally got to wear overalls to the County Fair!
A tiny park and its graffiti

I also continued posting music to the Something for Thursday series, and I resurrected both the Bad Joke Friday and Saturday Symphony posts (both series will return next week).

Finally, here's a smattering of my favorite photos from the last year. While I honestly can't call myself a "photographer", I do find taking pictures to be an engaging activity that may well flower into full-fledged hobby status this coming year. I'm certainly not lacking for subjects to photograph, from simple snapshots of myself doing the writing thing to various natural and/or urban landscapes as I explore places (often with this big, funny greyhound at my side). As always, more of my photos reside on Flickr, and following me on Instagram is always a good idea! (Funny thing: as of this writing, I still haven't posted the last of my New York City photos, kind of because there's some part of my brain that thinks that that trip isn't fully in the past as long as the photos aren't up. My brain is weird, man.) 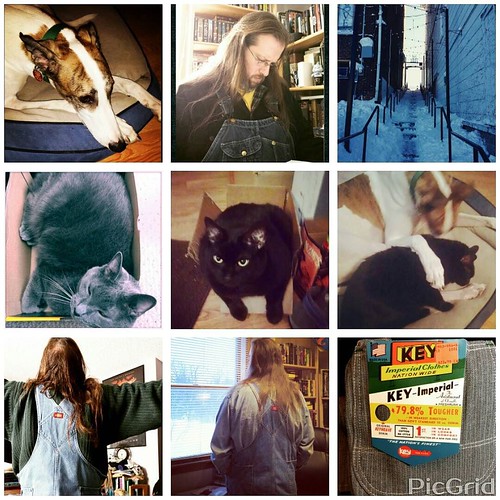 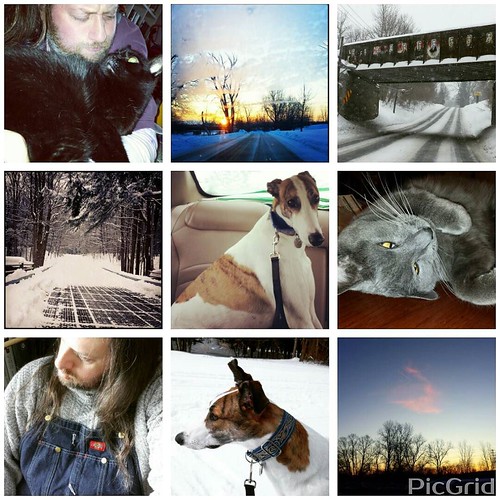 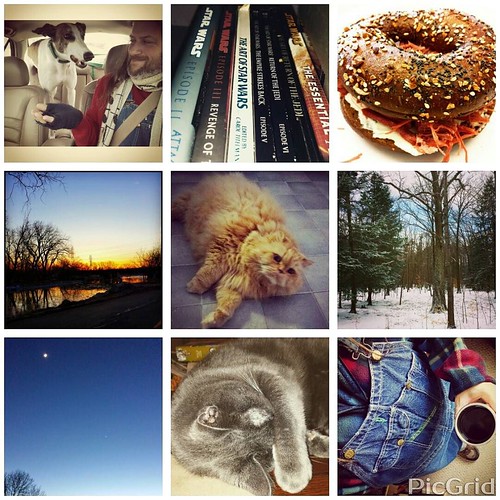 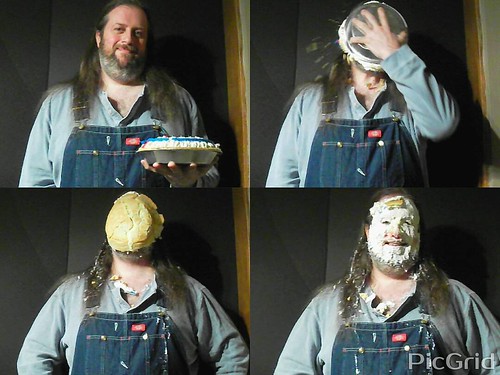 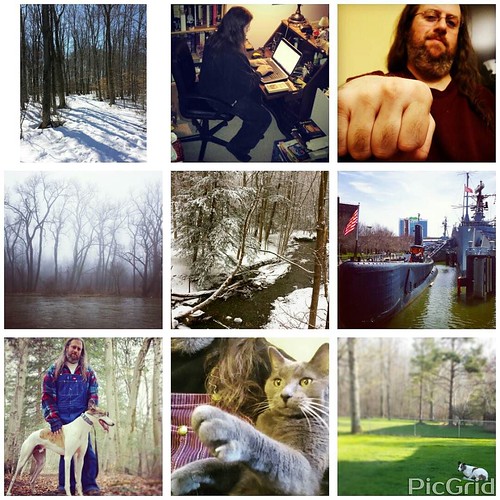 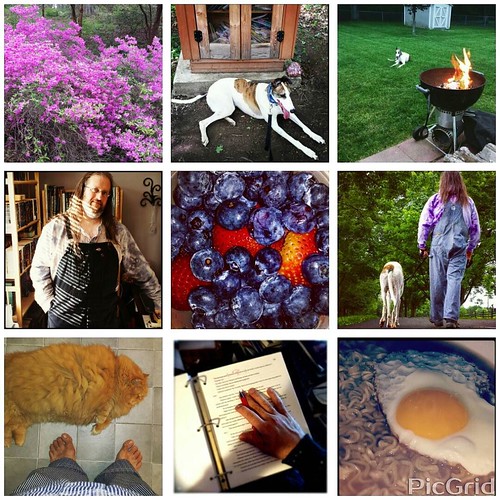 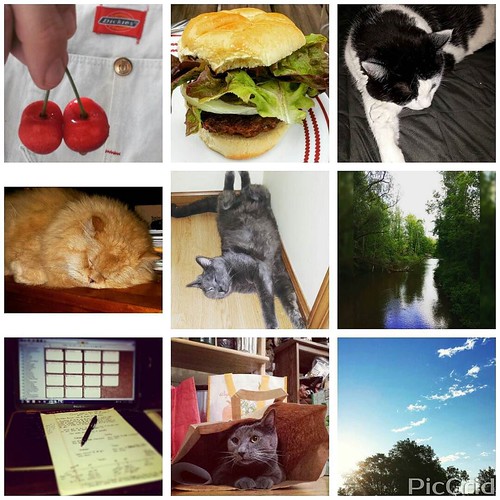 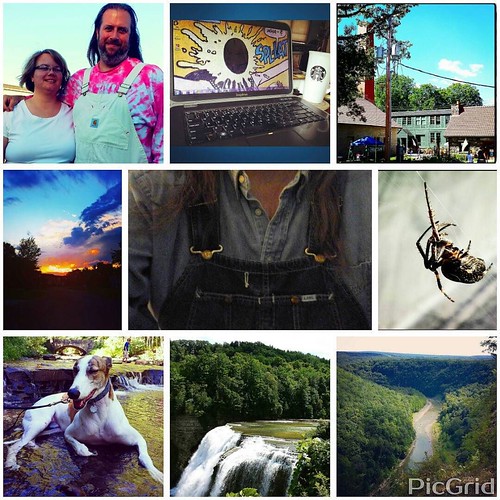 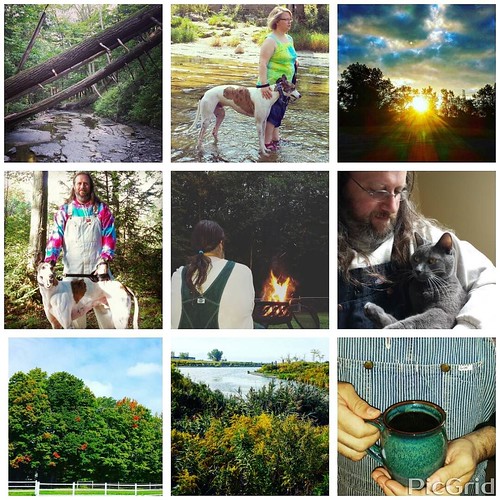 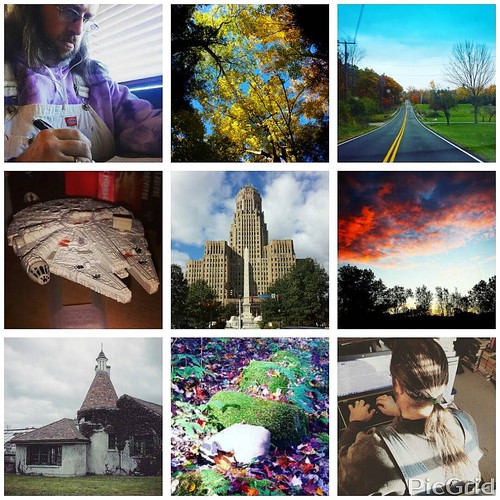 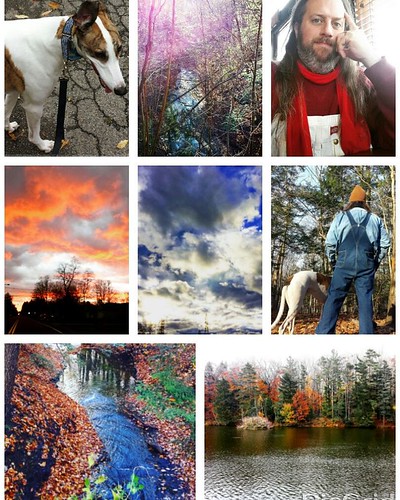 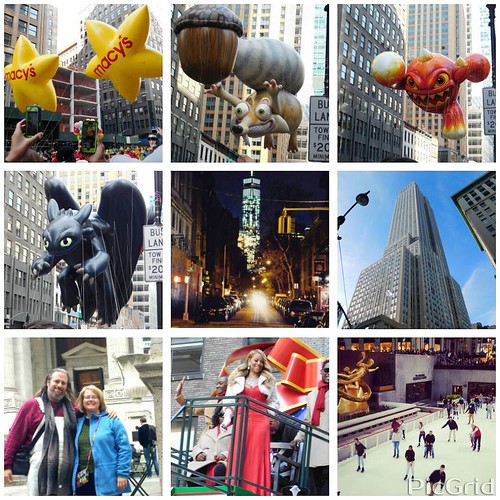 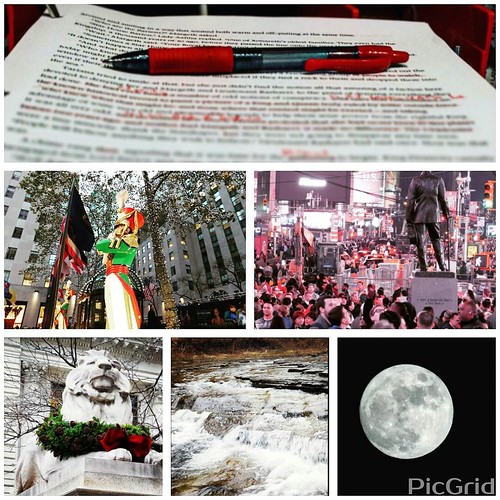