:: You could do a lot worse, when wasting time on YouTube, than watching old clips from Whose Line Is It Anyway. The British version is preferred, but the American version (not the current one, the one with Drew Carey hosting) had a lot of good things going on. Here's a clip I like a lot:


Whose Line's American version seemed almost designed to force the players to have to deal with things going awry, like here when the music stops and yet he's so into the moment that he keeps right on singing. 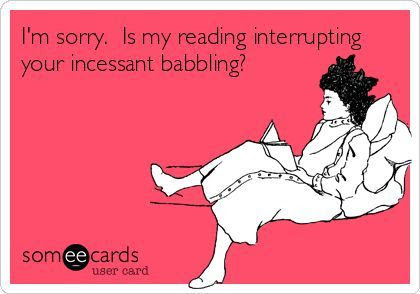 :: Want to know what pen you should use? The experts tell you. I'll have to get one -- I don't think I've ever used the one they recommend! (It's an article on cheap pens. We're not talking $350 Pelikan fountain pens, here.)

scrawled here by Kelly Sedinger at 8:54 AM