:: Old School FRP is a Tumblr blog devoted to vintage art and paraphernalia from the early days of role playing games -- think late 1970s and early 1980s. This is the image that greeted me the first time I saw the blog: 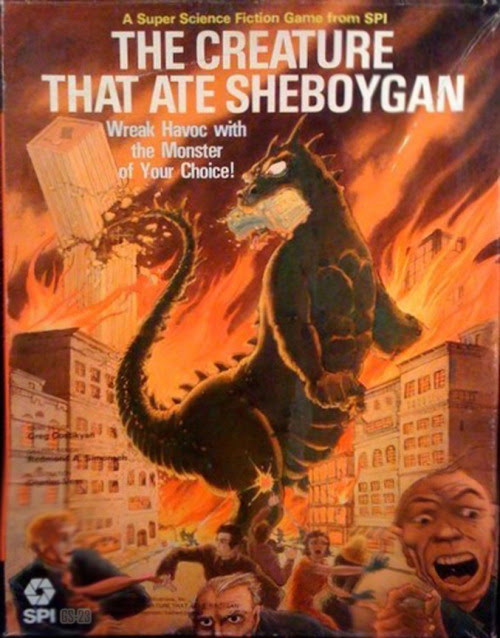 :: I had no idea that the "Spider Man no more!" image was as iconic as it apparently is: 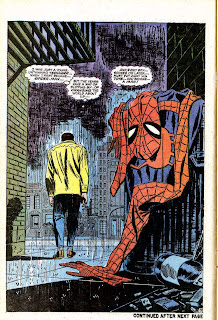 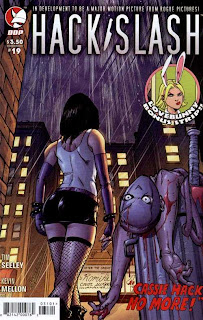 Cal has more. I could do this myself, leaving a pair of overalls in a trash can in a rainy alley. "Jaquandor no more!"

::  This is the strangest short film I have ever seen. It synchs a bunch of improvised trills by a trumpet player with close-ups of hand gestures by various cast members of Three's Company. It's oddly hypnotic, as you consider how each individual trumpet improv bit matches each individual set of looped hand gestures.

scrawled here by Kelly Sedinger at 9:25 AM

How about a cover showing President Obama walking away from a trash can containing the Nobel Peace Prize?

Well, he hasn't dropped the bombs yet....

(Although I was, in all honesty, a bit befuddled as to why he was awarded that prize anyway. He'd been in office for just a few months. I'm not going to assert that occasional military action is incompatible with goals of peace, but I really don't like the idea of dropping bombs over there...especially with people like Senator John "I love war!" McCain beating the drum.)

Obama, I'm guessing, got the Nobel Peace Prize because the thought was that by electing a black President, the US would also have shown we're a post-racial society, that black and white would hold hands, and equality would be achieved! And it happened! OK, it didn't quite...