Stick a fork in it! 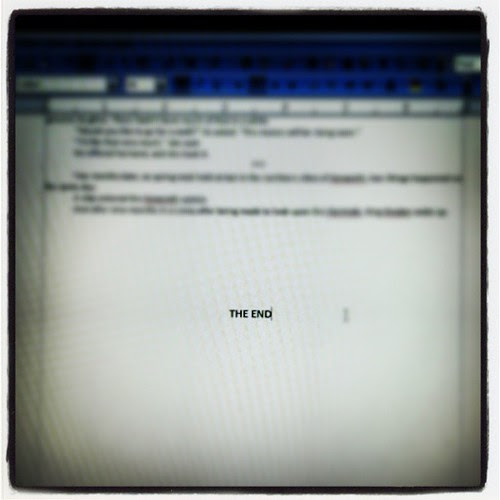 At long last, after five months and eight days of wrestling with this story, the first draft of Princesses In Space II: Spacenado (not the actual title) is finished. And what a struggle this one was, at times. Wow, this was a tough book to do. I'm looking forward to editing, but I really need a bit of distance from this universe for a while, so the plan is to set it aside for my customary period of about three months. Unfortunately, that would put me into editing in November, which is NaNoWriMo, so instead I will not start editing until December 1.

I figure it should take me no more than two months, max, to go through the book, mark up the manuscript, and make the changes I decree necessary on the first time through, so my next goal is to have the manuscript into the hands of beta readers no later than Super Bowl Sunday, which is...the first Sunday in February. (I'm not looking it up right now.) What happens next? Well, obviously...another book! I think I'm going to take a whack at a notion I've had for a supernatural thriller for quite some time, and then, after that, give another shot at Lighthouse Boy (not the actual title), the fantasy epic I started but stalled on because I hadn't given sufficient thought to the backstory. The thriller's not-actual-title? I haven't decided yet, but I will.

Why start something so soon? Well, here's Stephen King, describing the output regimen of Anthony Trollope:

At the other end of the spectrum, there are writers like Anthony Trollope. He wrote humongous novels (Can You Forgive Her? is a fair enough example; for modern audiences it might be retitled, Can You Possibly Finish It?), and he pumped them out with amazing regularity. His day job was as a clerk in the British Postal Department (the red public mailboxes all over Britain were Anthony Trollope's invention); he wrote for two and a half hours each morning before leaving for work. The schedule was ironclad. If he was in mid-sentence when the two and a half hours expired, he left that sentence unfinished until the next morning. And if he happened to finish one of his six-hundred-page heavyweights with fifteen minutes of the session remaining, he wrote The End, set the manuscript aside, and began work on the next book.

Now, I'm not gonna start writing the next thing immediately, as in, right now, but I may well start later today. Why not? What else am I gonna be doing with my time? There are stories to be told, man! Zap! Pow!! 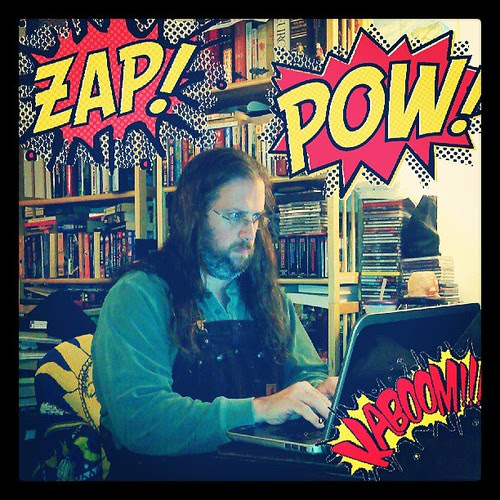 Congratulations, my man. Please enjoy a rum beverage on me.