The Wife and I made our annual trek to Ithaca and the Finger Lakes this weekend. Our trip was timed a bit oddly and was truncated by a day, because of Reasons; usually we stay two nights in a hotel near Rochester, leaving Friday and spending Saturday trekking through the FLX region and Ithaca before returning to the hotel and coming home (at a leisurely pace) on Sunday. We usually attend the annual Apple Harvest Festival in Ithaca, but this year the folks in Ithaca took a rather long time in announcing the dates for the festival (or if they were even having it at all). We took a gamble, booking our trip for this weekend, since the Apple Fest is usually either the last weekend in September or the first in October, waiting as long as we could to nail down our price. And wouldn't you know it: right after we booked, Ithaca announced next weekend as the Apple Festival.

Oh well. Win some, lose some, and all of that. It's not really that big a deal! I know that the COVID pandemic has made it difficult for towns to plan things like annual festivals, and we had a good time nevertheless. It was a stunning weekend for weather: it had been annoyingly hot and humid until the beginning of last week, when it turned dreary and rainy for the better part of three days. By Friday, though, when we set out on US 20A heading east? Blue skies and cool breezes, and it's been that way ever since.

And even though we missed out on lunch at our favorite joint in Ithaca on Saturday (apparently they're closing at 1:00 and we got there at 1:20, having not even thought to check their hours for staffing-related changes), did we ever eat well.

It started at the Broadway Deli in Lancaster. Behold this cheesesteak sandwich! 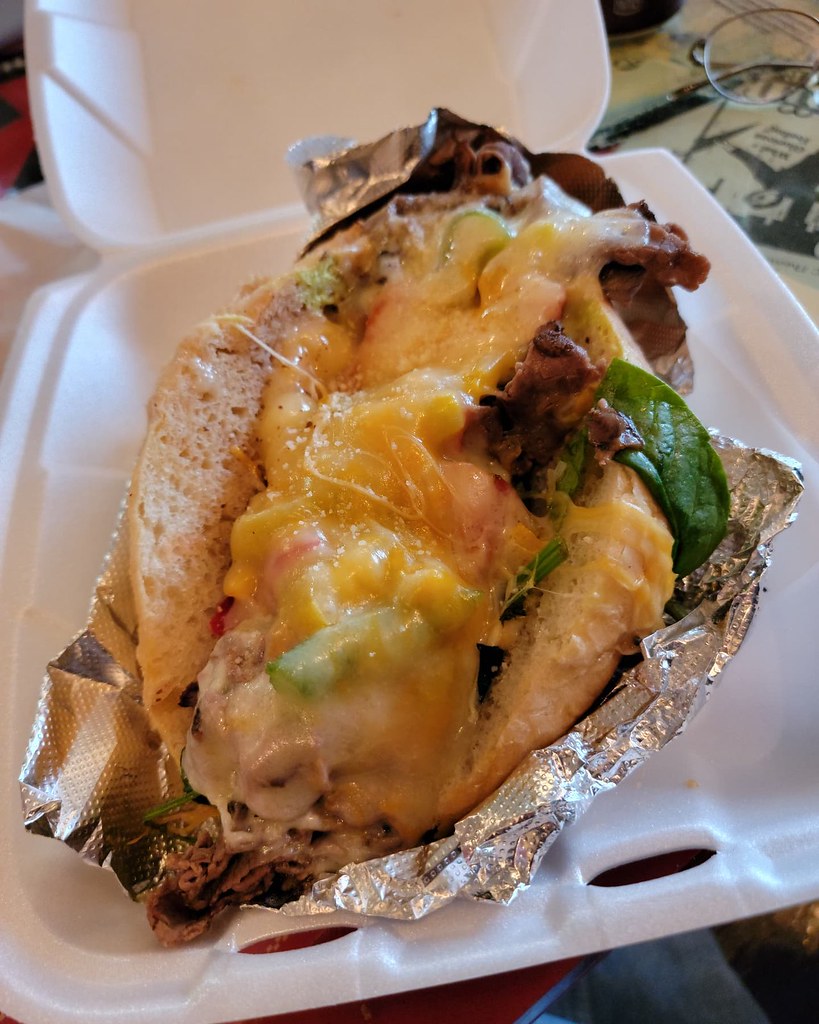 And for dinner that night? A visit to PF Chang's. Yes, it's a chain joint, but not all chains are bad. PF's puts thought into what they do and it's always a delight to eat there. 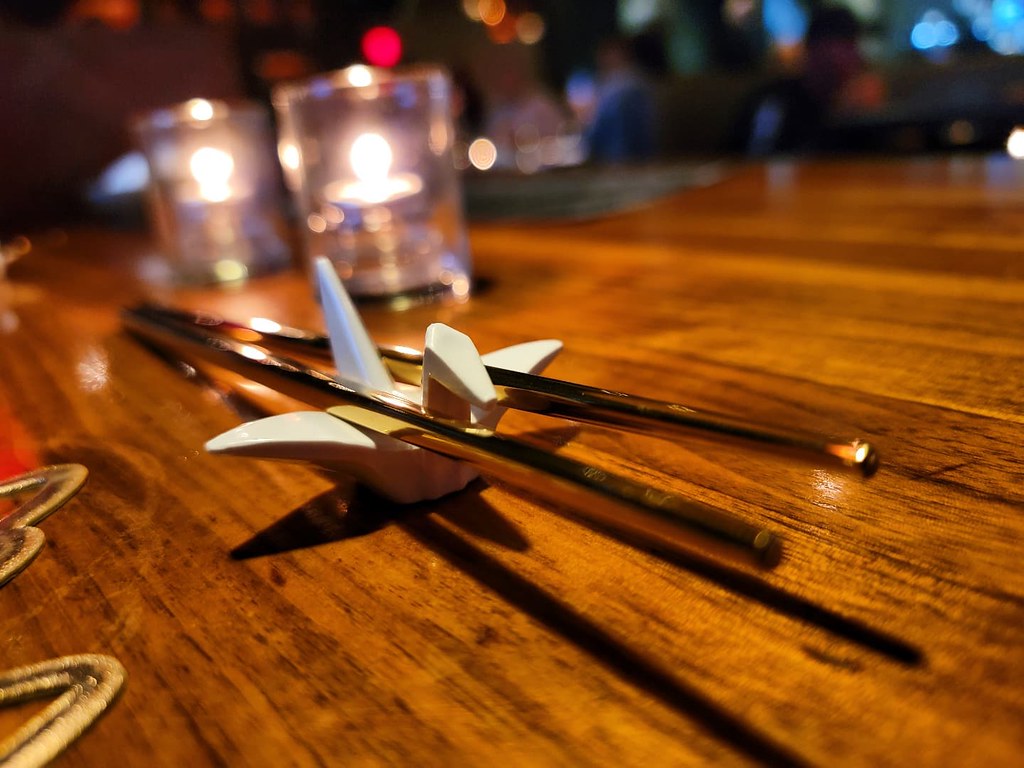 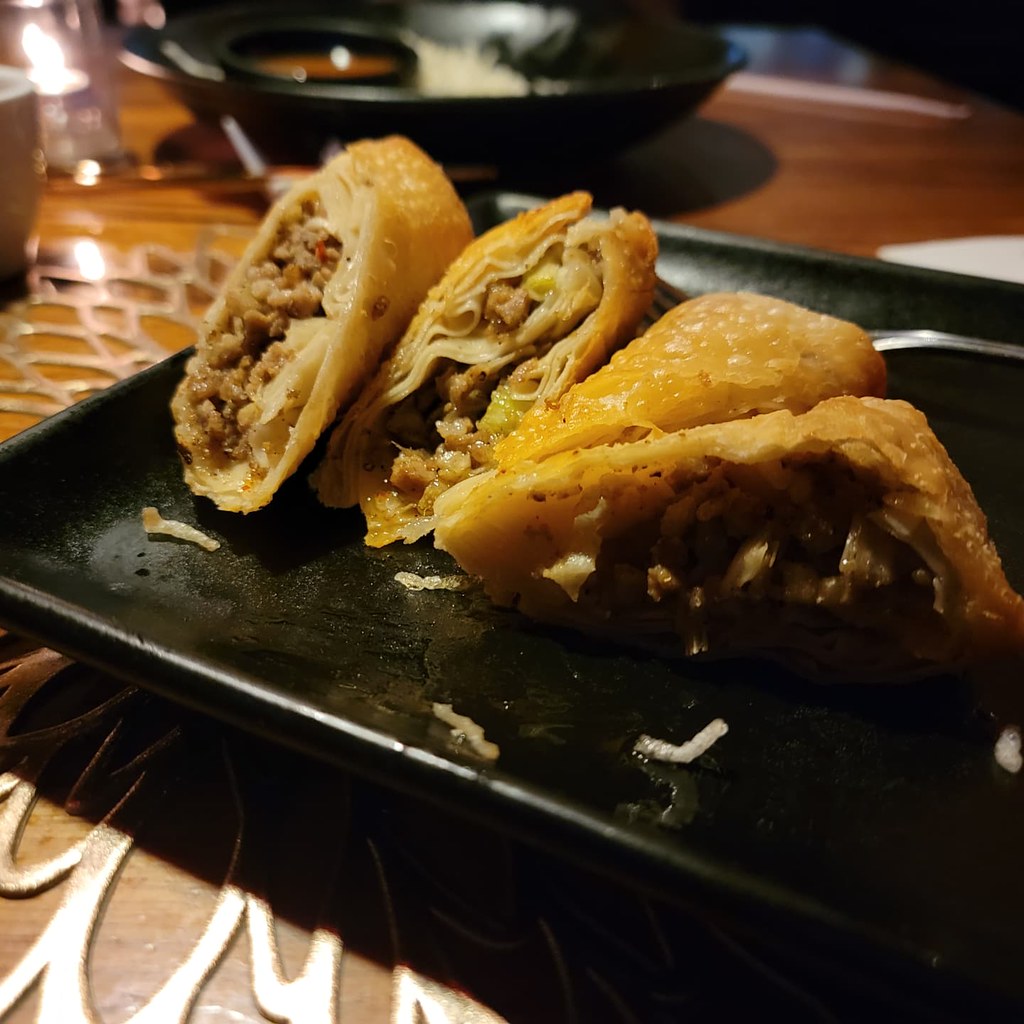 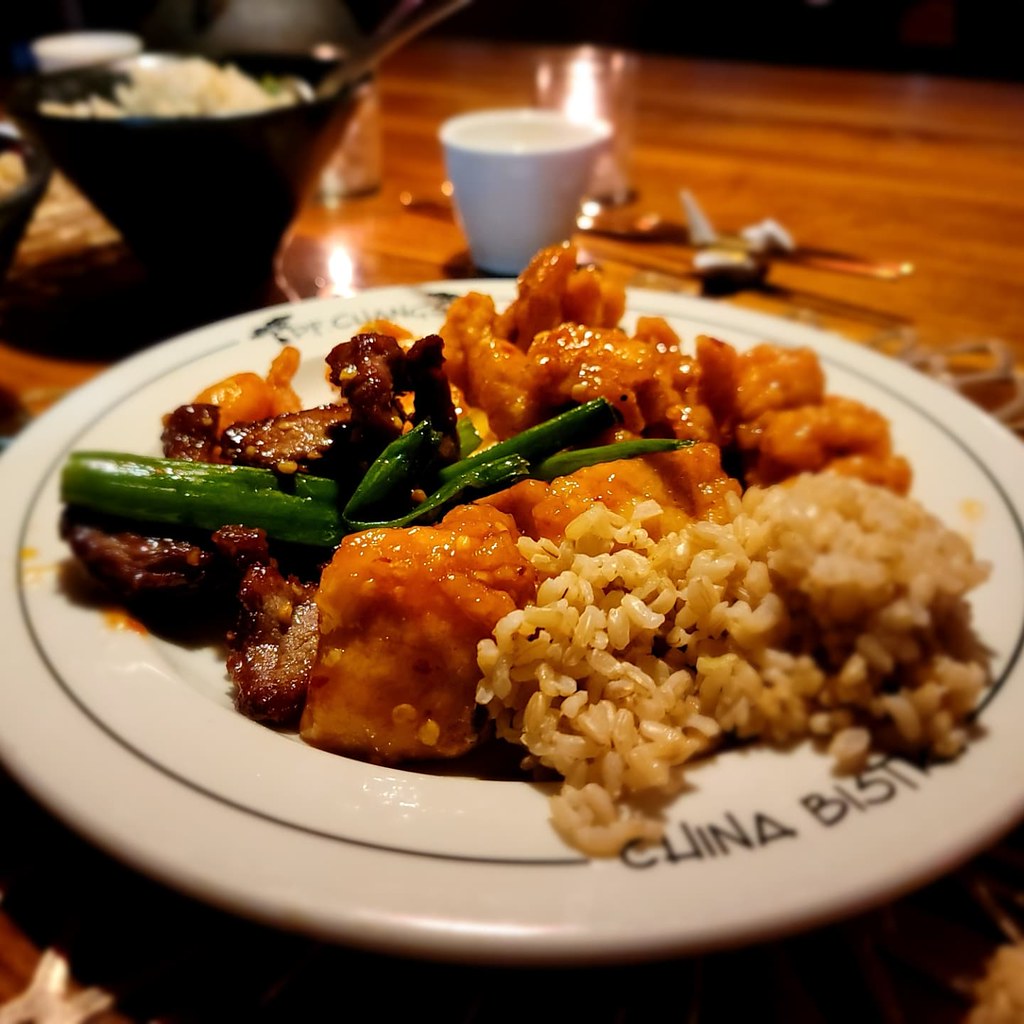 The next morning we headed out, bright and early, looking for breakfast. We found it in someplace new: Macri's Deli in Canandaigua, which has a nifty selection of breakfast sandwiches and they also make them gluten-free. The place is right on the city's municipal pier, right on the water, which made eating there an absolute joy. 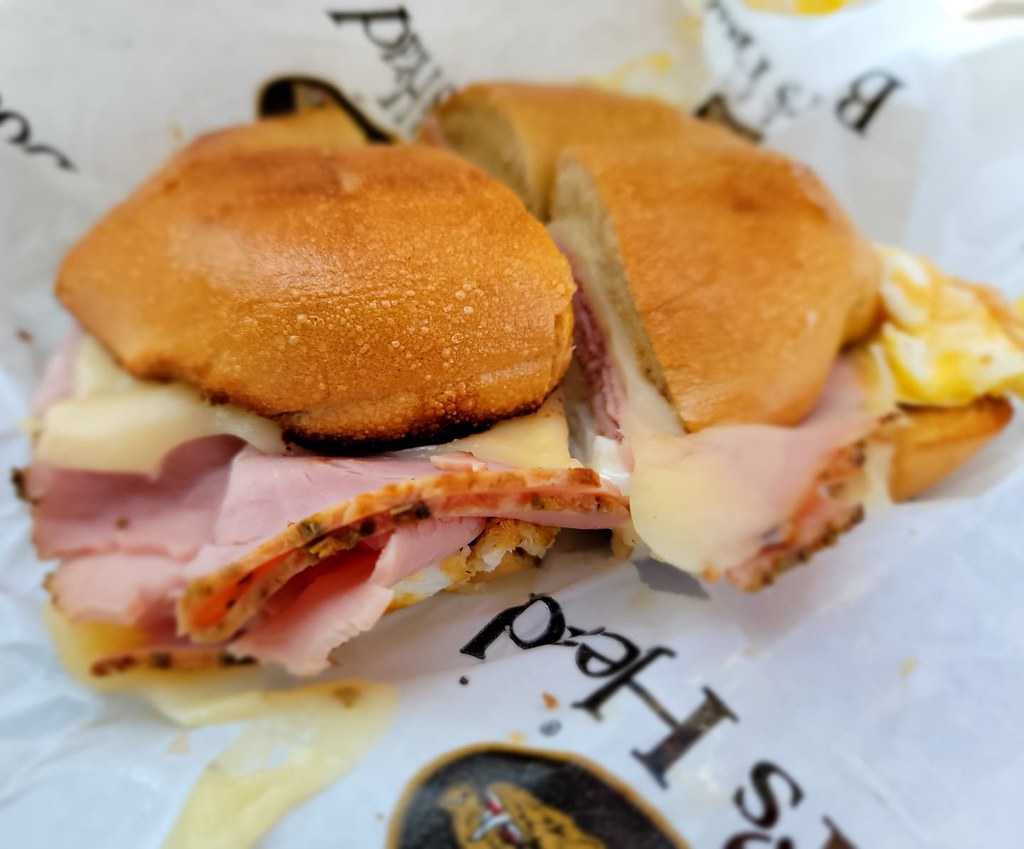 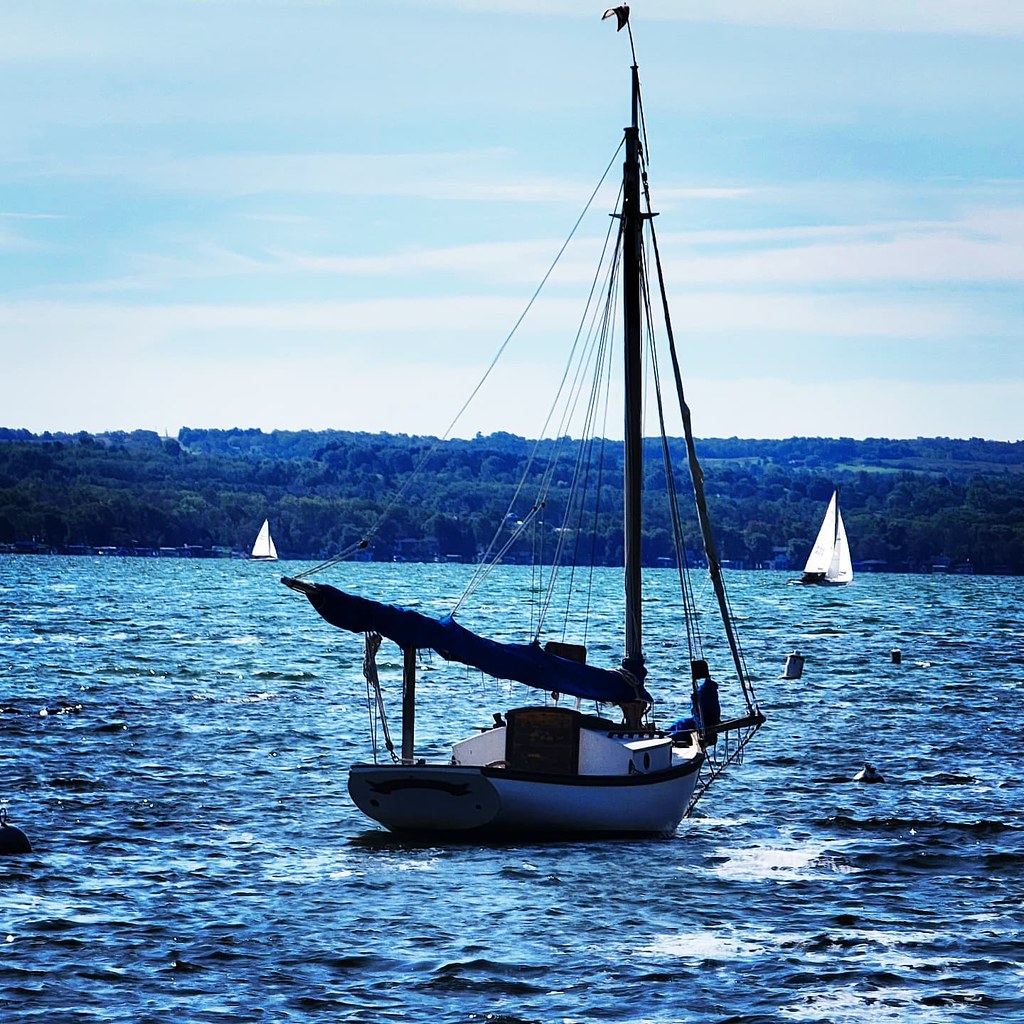 Our next destination was the Goose Watch Winery on Cayuga Lake. We discovered this winery last year and liked it so much we had to return. 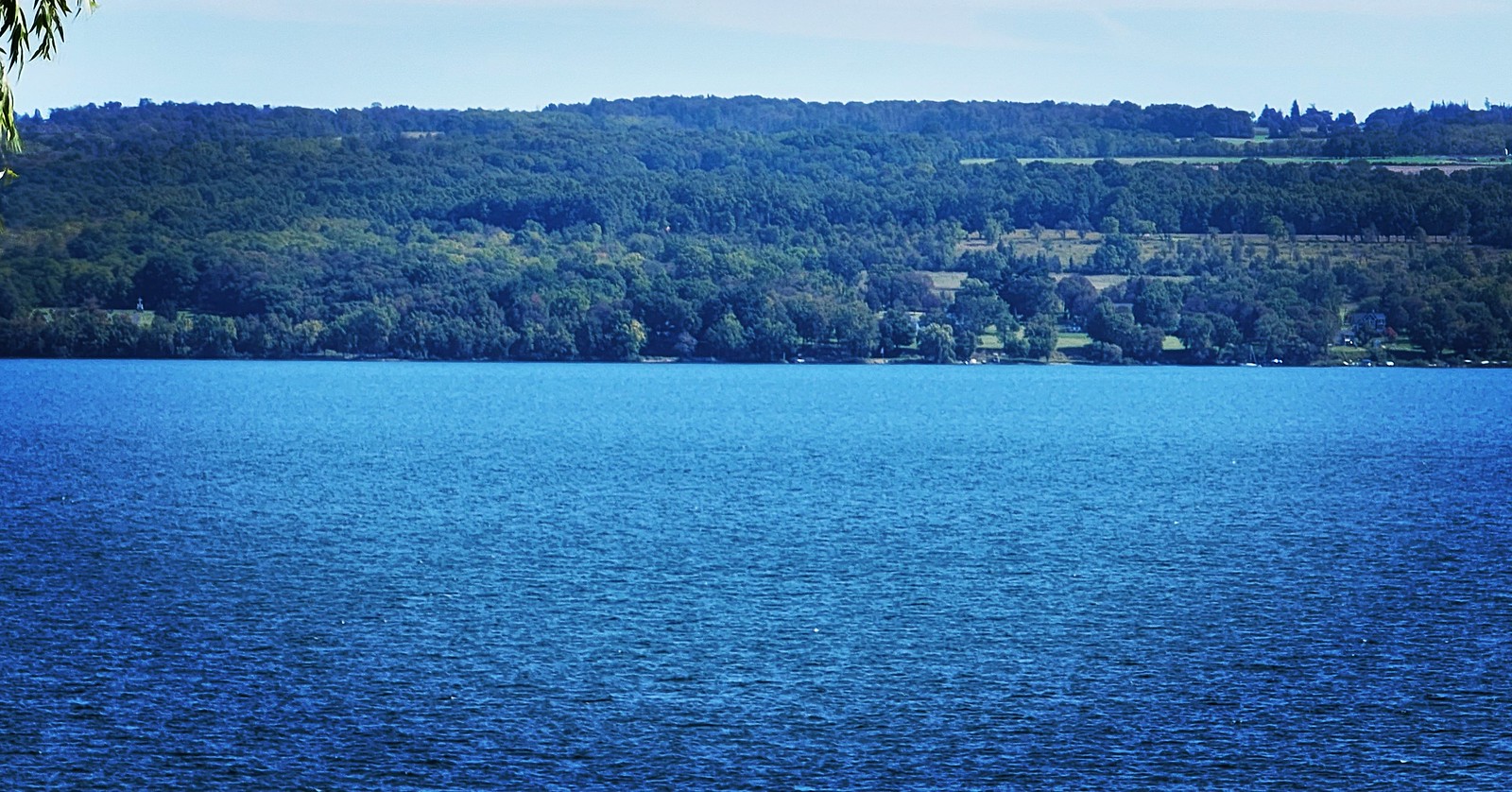 I'll stop here for now, but the day wasn't even close to being over at this point. Stay tuned!
scrawled here by Kelly Sedinger at 6:49 PM

looks like a great vacation! I love that part of the state.