I say it every year, and every year I'm given more evidence to back up my hypothesis: Buffalo Niagara's winters wouldn't be nearly so hated by people living here if our springs weren't so godawful each and every year. The three months of winter aren't that hard to negotiate; it's that they are always followed by two more months of cold, muddy, grayness that makes the winters feel less like a season and more like a slog that consumes nearly half the year.

Anyway, it's May now, and only now are the trees starting to show signs of awakening, and only now am I able to see wisps of green around the peripheries of the forests. 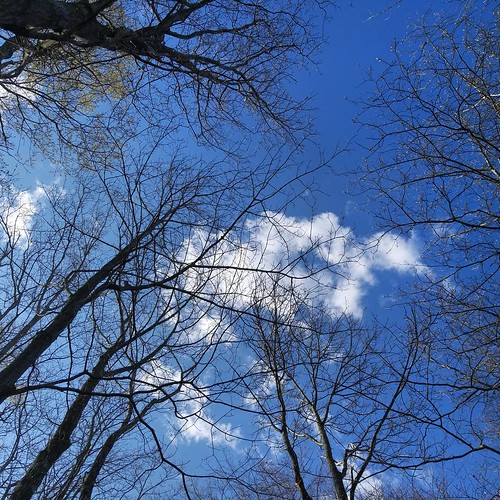 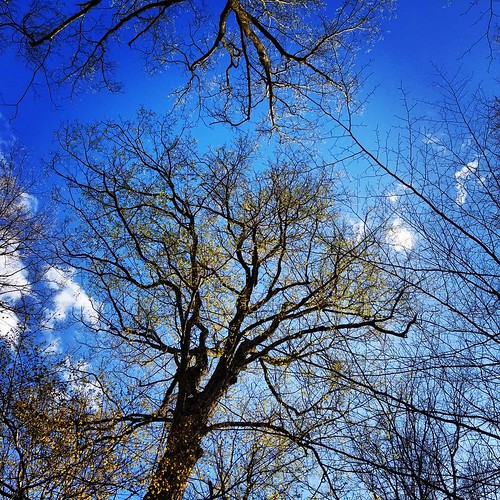 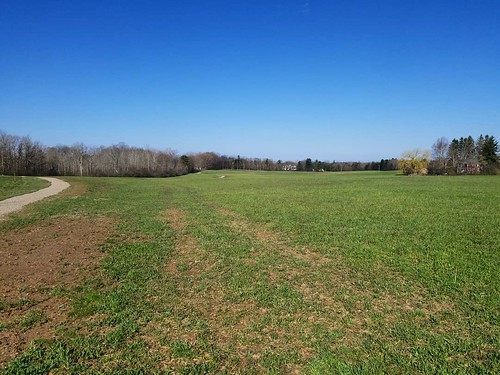 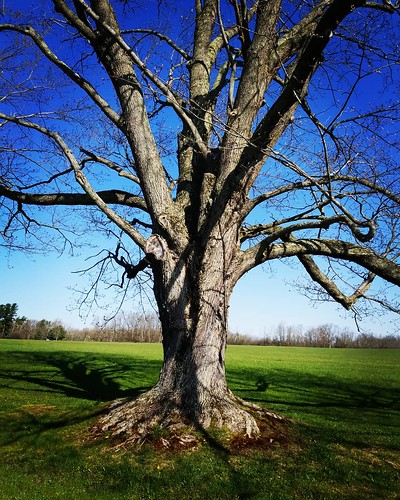 Of course, it's still Buffalo Niagara. Today it was in the mid-60s, and it's supposed to get colder through the week until the high temperatures next weekend are back in the 40s.

Minnesota's the same way. After living here for almost 30 years, I've finally accepted that Winter lasts from December to April here and we get one month of Spring in May.