This past weekend was Buffalo Comicon! And yes, we attended. Lots of fun was had by all, and some geeky stuff was acquired, as you might expect. My haul included the following items: 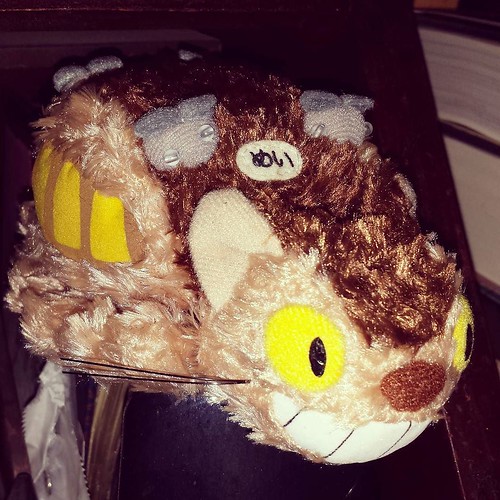 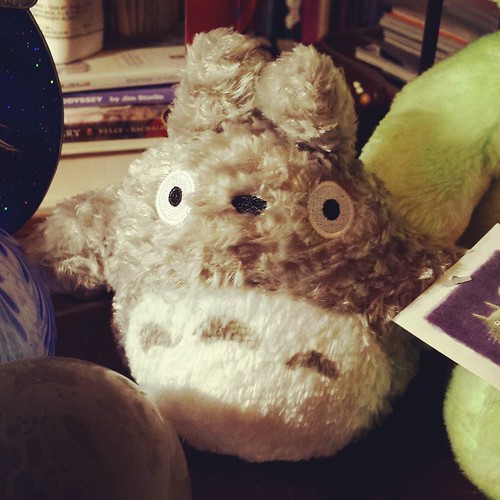 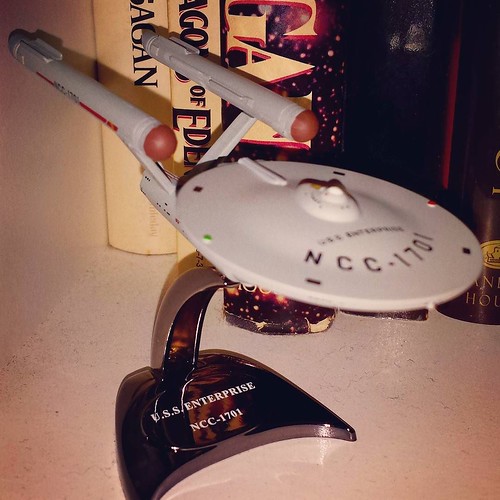 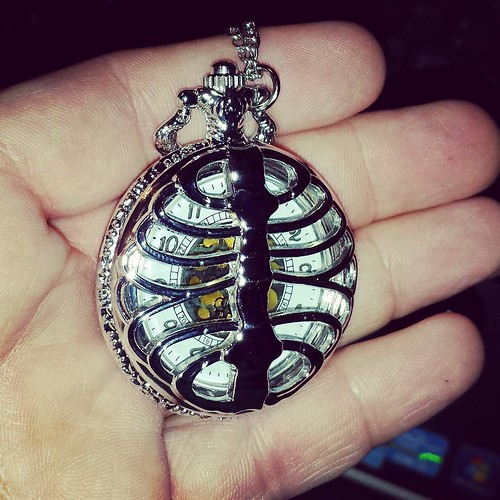 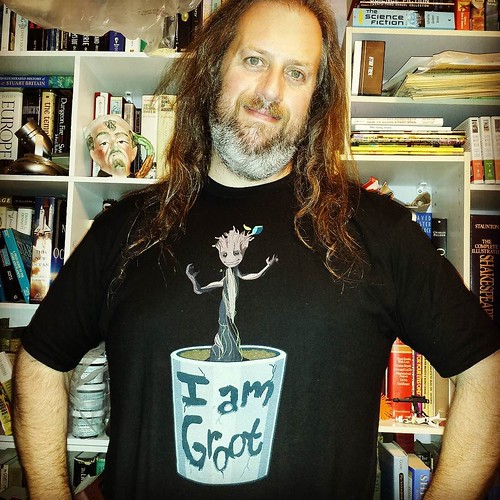 I'd like to have my own vendor table at a future con, once I have enough books available to make it work. I'm probably a year or two away, but I'll get there! As for other Cons in Buffalo...well, I'm wondering if the local con market isn't getting oversaturated. A new Comicon just launched to compete with Buffalo Comicon, and there are several other cons as well (Eeriecon, UB Con, et cetera). Of course, I'd love to see Buffalo gear up and host a Worldcon. They held Worldcon in Spokane two years ago, so Buffalo has got to be able to do it!