This is downtown Buffalo.

One of the projects that's been under construction downtown has been the recreation of old sections of the Erie Canal, which were then filled with water and which have now frozen.

This city still has lots of problems, but for now, there's a sense that yes, we can get this stuff done. 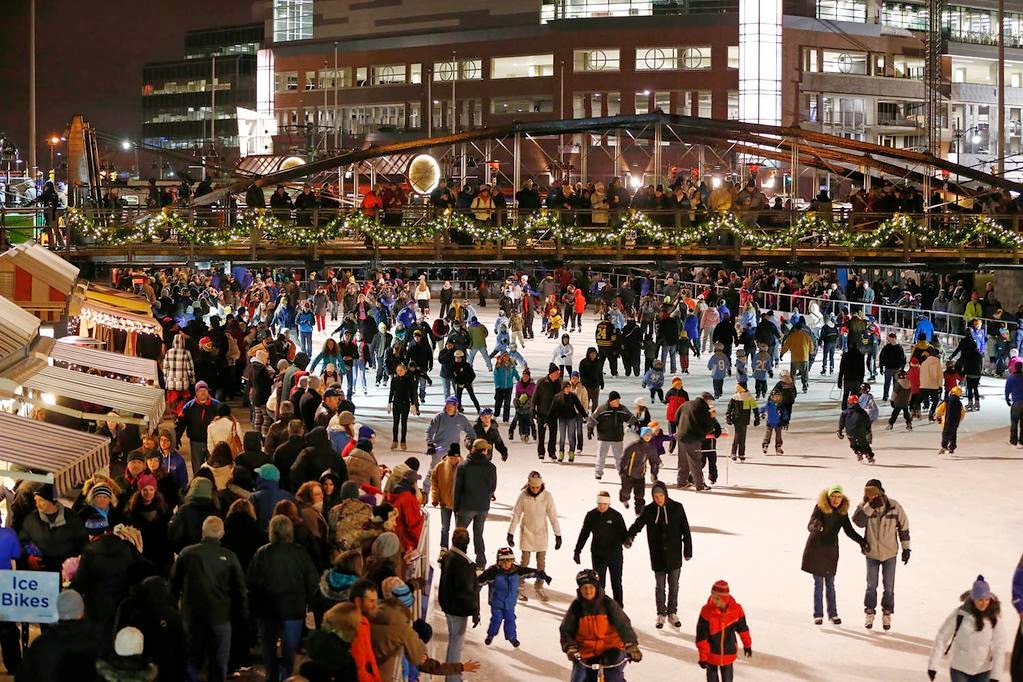 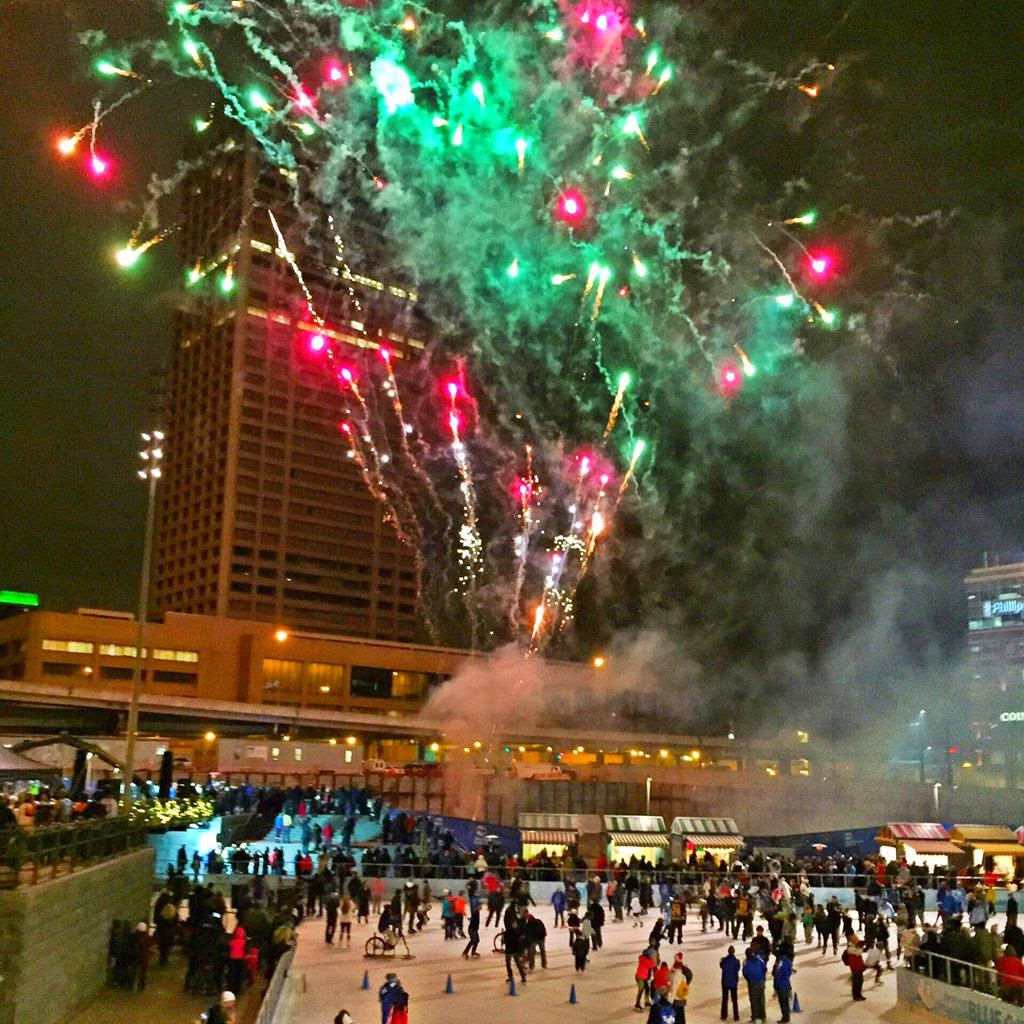 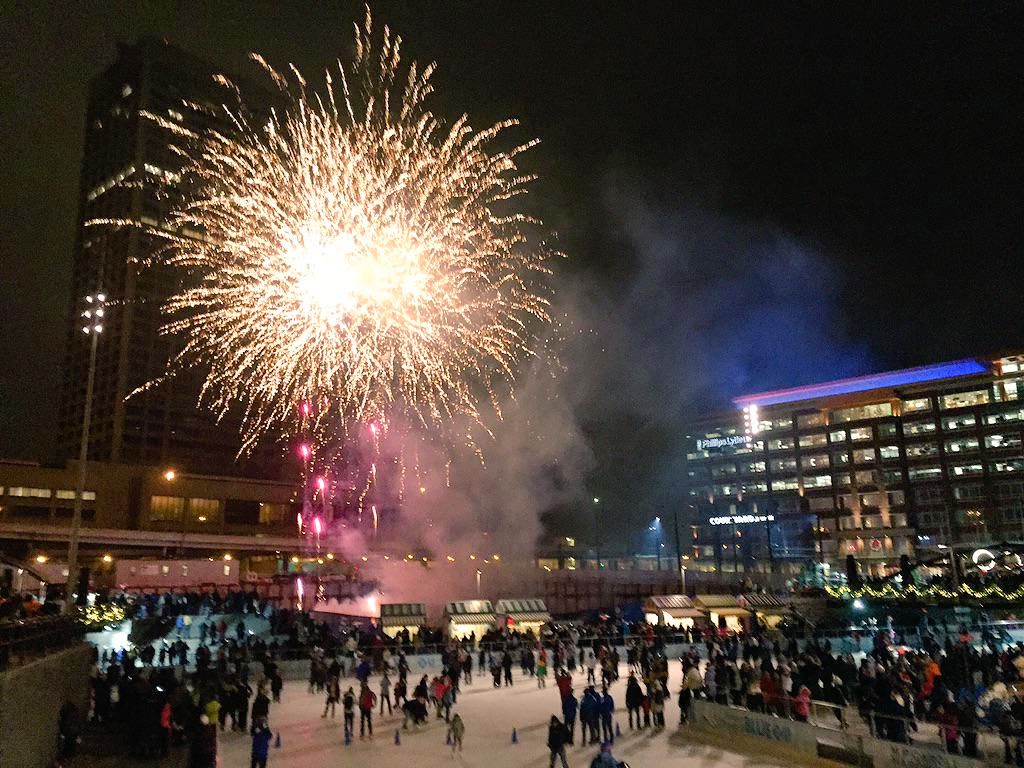 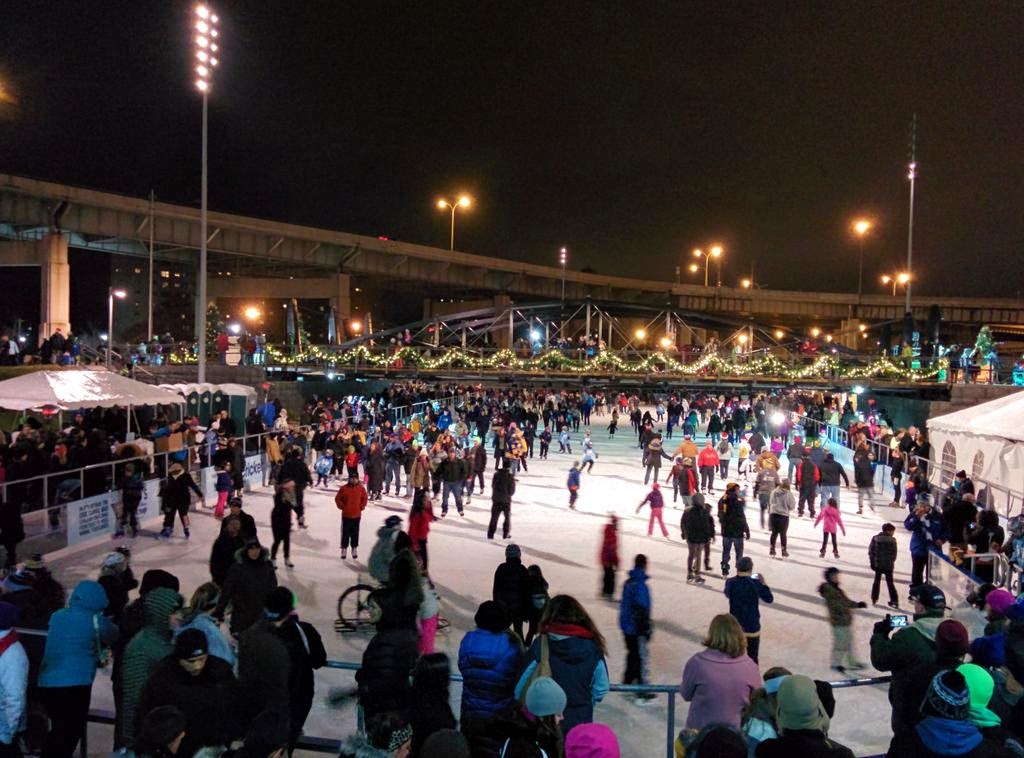 Yay, Buffalo! I remember when I was a kid and Buffalo was the 20th largest city in the US, and I thought that was cool.

My name is Kristin Warham and I have written a children’s book about Buffalo, NY with a colleague. The book is currently being published by Marti Gorman of Heritage Press with a projected mid-October release date. We are on a deadline to get last photos needed for the text before Sept 6th. Reaching out to you as we found a photo of Canalside ice skating you took. This is an amazing project geared toward enlightening the children in our community to the phenomenal places within the city they live. We hope to create within them a sense of pride and love for Buffalo!

If you could get back to me at your earliest convenience and let me know if you would be interested in being a part of our project, it would be greatly appreciated. This is not only a children's book, but a gallery of photos representing what a wonderful and unique place Buffalo is!

Thanks for considering our venture. I truly look forward to hearing from you.