:: Via Michael Dean Jackson, I see that the newest meme-thing to be sweeping the Interweb is "Unimpressed Astronaut". I, of course, had to make a few of my own: 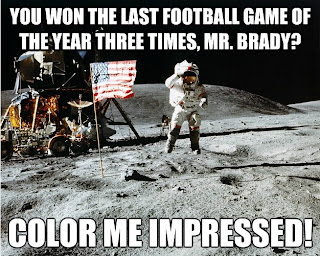 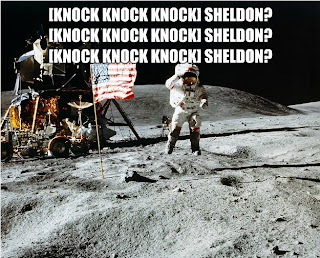 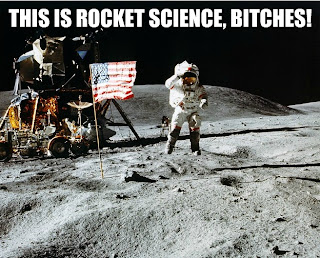 On that last: it always amuses me when people complain about a NASA mission that fails, such as lost probes to Mars. One of our standard cliches for indicating that a given task isn't as hard as someone is making it out to be is, "Hey, this ain't rocket science!" And yet, we get mad when people fail, even though they are actually doing rocket science. Anyhoo....