Some stuff from recent days!

:: A kinetic sculpture featuring eleven thousand marbles. This kind of thing delights me to ridiculous degrees.


:: This blog is most certainly NOT SAFE FOR WORK, but it's kind of interesting, if you've ever wondered what life is like for a working stripper. 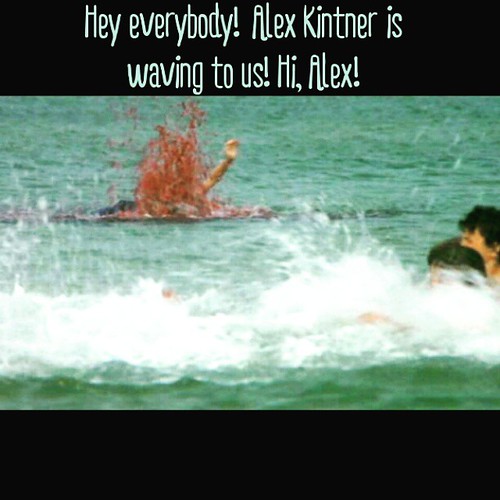 What a great movie. I need to watch it again soon...but meantime, here's a neat interview with the guy who, as a kid, got to be the killer shark's second victim in the movie. Poor Alex Kintner!

:: Speaking of Speilberg blockbusters, I saw this on the road the other day. I assume it's a promotional thing. Note the license plate. 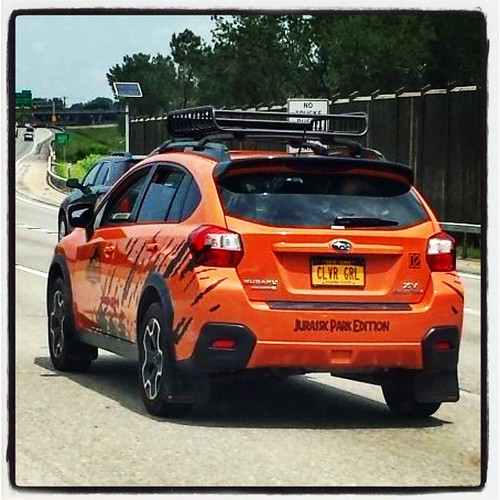 :: Speaking of movies, some nifty news from the week past: the rest of Battle of the Century has been found. This silent Laurel&Hardy movie features one of the finest of the old-style pie fights in movie history, but the film itself has been mostly lost to time, until now, when the entire missing reel turned up. Details here and here. 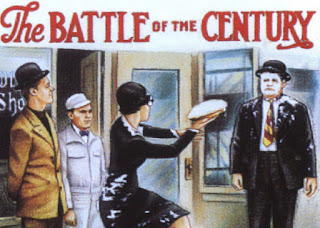 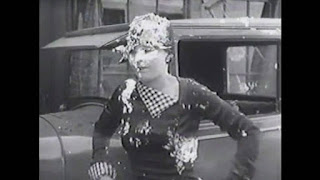 As for the deeply sad story that's been dominating the news this week...I'm not addressing it here. I'm simply worn out by such things. My thoughts tend to mirror Jason Bennion's, though, for what it's worth.

Email ThisBlogThis!Share to TwitterShare to FacebookShare to Pinterest
Labels: Events of the Day, Lazy Linkage, Movies, Pie in the Face

I kinda wish you had gotten more photos of the car.