I've recently made an important decision regarding my wardrobe. It's time to make a change.

No, I'm not ditching overalls. I'm adding something. 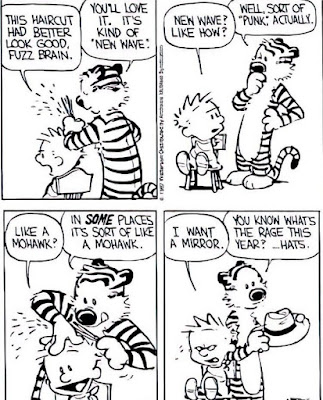 For me, this is kind of big, because I've never been a hat person. I had a black-and-white fedora in high school that I liked, especially for jazz band concerts, but that was about it. Baseball caps were never my thing, and I've never actually owned one aside from the ones I wear at work when I'm entering a food production area (it's a health department requirement). I have nothing especially against hats. Hats are fine (though, with regard to the ball cap, I've been kind of irritated that the ball cap has become the vastly predominant acceptable hat in the world); I've just never made it much of a habit to wear one.

But as I am nearing my last three months in my 40s, I have noticed to my slight chagrin that my hair is thinning a bit, which means that I'm exposing the top of my head to more sunlight than I really want to when I'm out walking with the dogs or whatever.

I did not want a ball cap; I wanted a hat that's decent for hiking with a brim that goes all the way around. I did my due diligence in researching the topic of which hats are best for hiking (by typing into Google, "Which hats are best for hiking"), and after doing a bit of research I ordered a hat from the Henschel company: this hat, specifically. In olive green. Double XL, because apparently I have a gigantic head. Who knew!

(That is not an opening for wiseacre comments, by the way.)

Well, the other day the hat arrived and I have donned it for my afternoon and evening dog walks each night since. How have I fared? Well, here's the pictorial evidence: 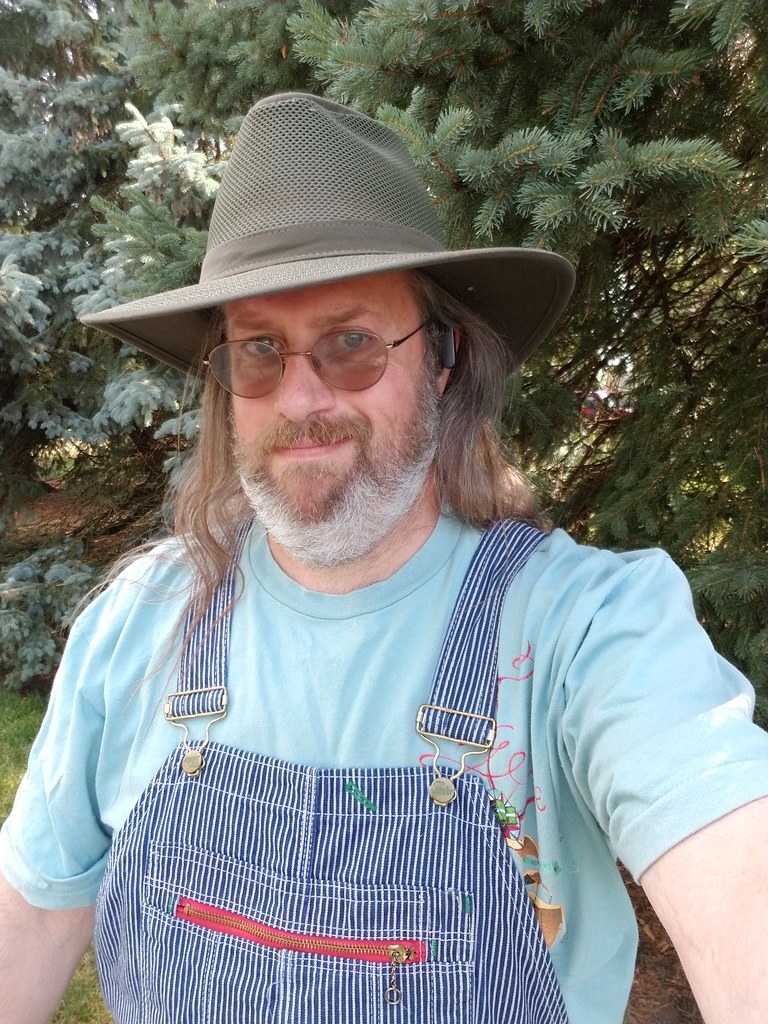 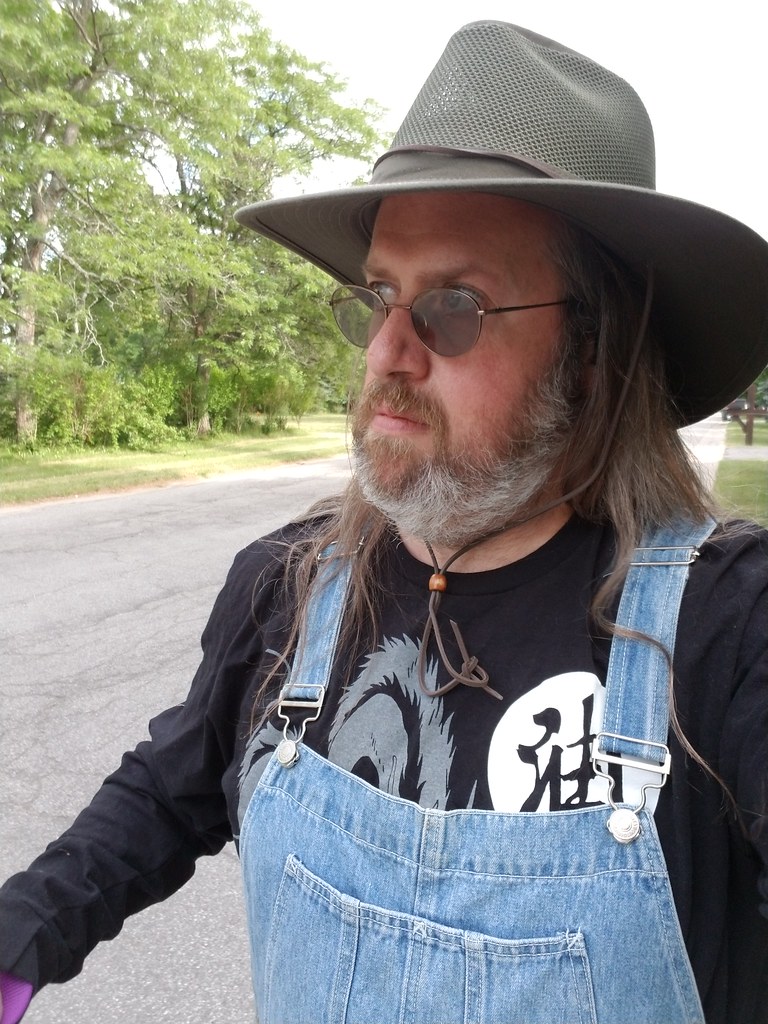 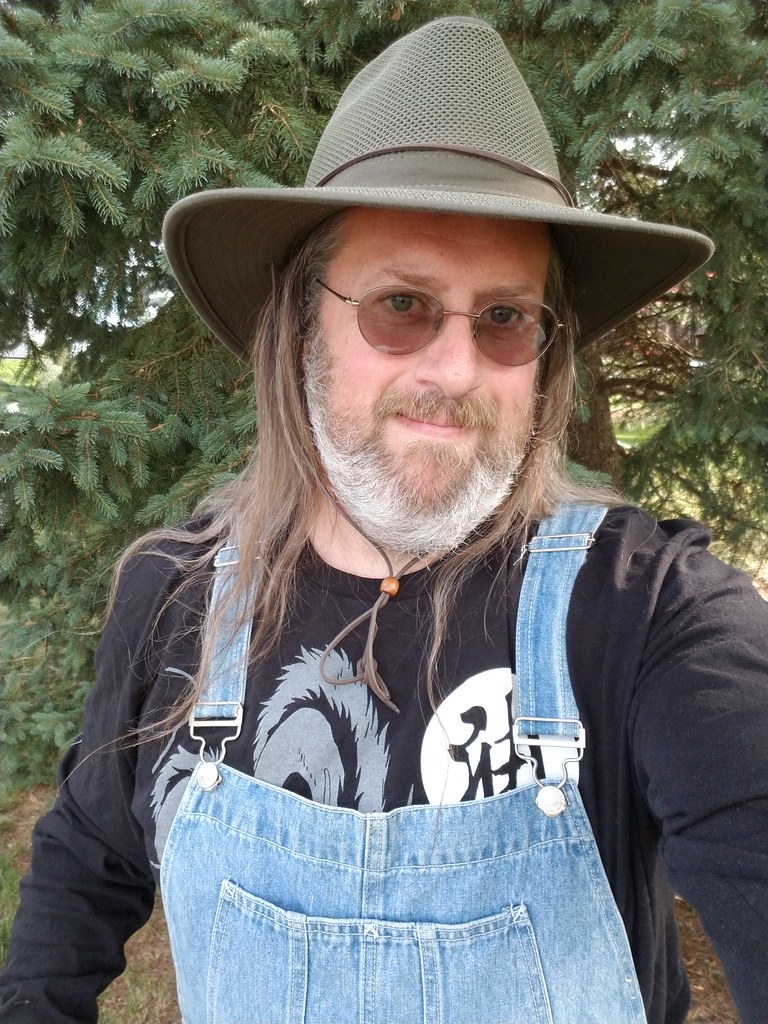 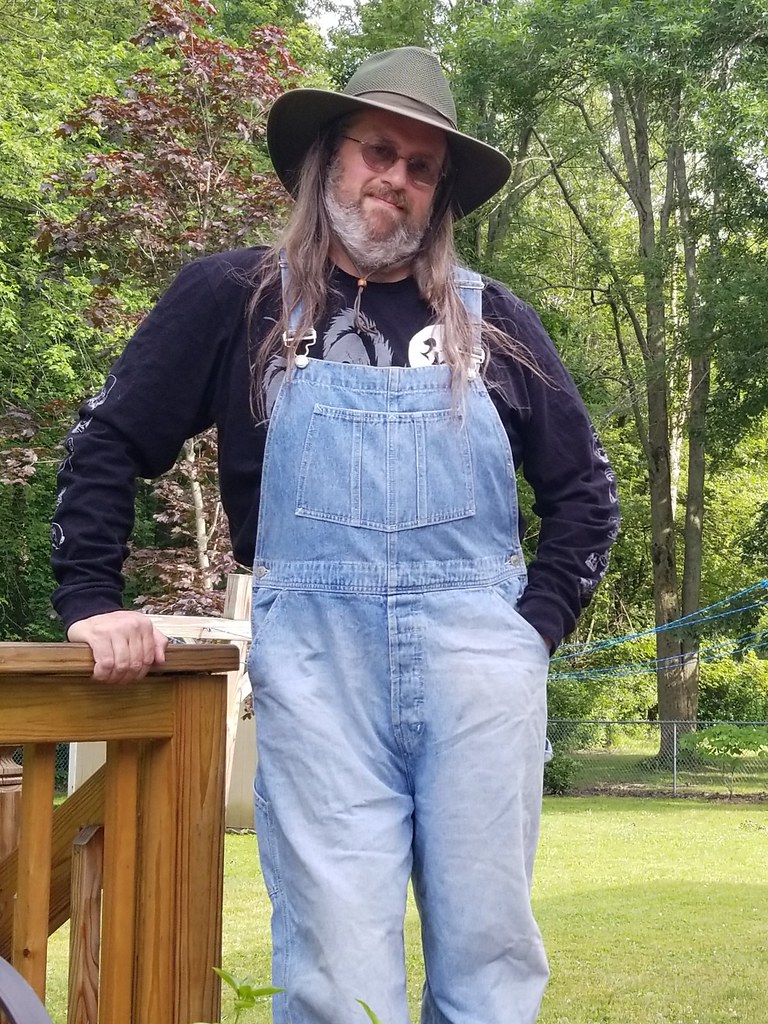 I actually think this hat looks pretty good! I'm happy with the way it looks. There's a bit of self-consciousness of the kind that I suspect always comes when you wear something in public that you have not worn before, which is weird because I'm out there thinking, "Oooooh, I hope nobody is thinking I look weird in this hat," and they're almost certainly thinking, "Oooooh, I hope we're having spaghetti for dinner" or "Oooooh, there's a new episode of my favorite show tonight" or something like that, and if they notice me at all, there's no acknowledgement of a guy in a hat at all, much less one that starts with "Oooooh".

So yeah, I like the hat and will be wearing it to protect the skin on my head a lot more, moving forward. And I do think it looks at least a bit cool!

(By the way, the title of this post is a reference to this routine from the British version of Whose Line Is It Anyway.)