Winter at the Ridge

What a strange winter we're having in WNY! Our snowfall is way down, well below average, and Lake Erie remains almost entirely ice-free. At this point in the season, the lake is almost certainly guaranteed to remain wide open (we're past winter's halfway point, and as temperatures slowly go up, so will the amount of sunlight the lake receives, thus preventing large formations of ice)...which you would think would mean that we're set up for a lot of the dreaded lake-effect snow, but you have to have really cold air blowing over the lake for that to happen and so far, we haven't even had that. But we did get some snow over the weekend, resulting in these lovely scenes from Chestnut Ridge Park in the hills south of Buffalo.... 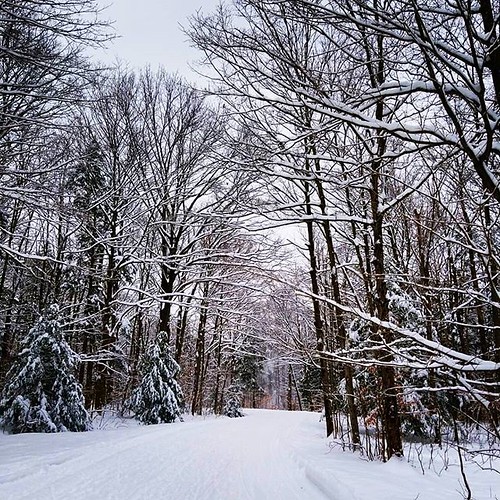 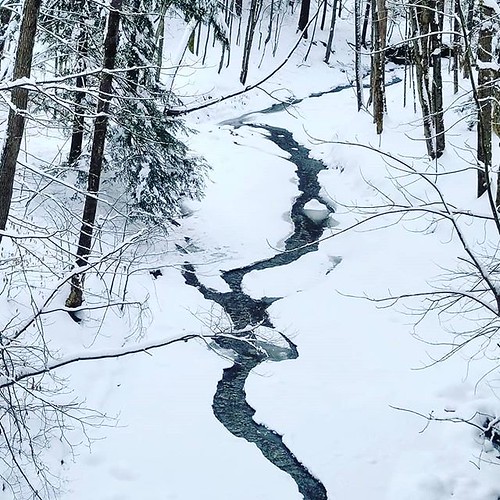 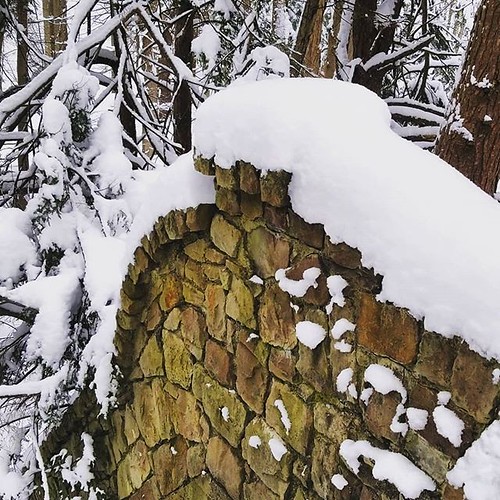 The kicker? Today and tomorrow we're above freezing, so we're already melting all that off. Sigh!
scrawled here by Kelly Sedinger at 3:50 PM