(NOTE: This is a repost of last year's Pi Day post. I didn't get a chance to generate any new content--i.e., shoot a new video in which I get a pie in the face in the midst of a lesson about Pi--this year, but hey, last year's video is still pretty funny, if I do say so myself!)

It's Pi Day, everyone!

It is also Albert Einstein's birthday and, sadly, this year's edition marks the passing of Stephen Hawking, about which I'll have more to say later. But for now, let's celebrate Pi! 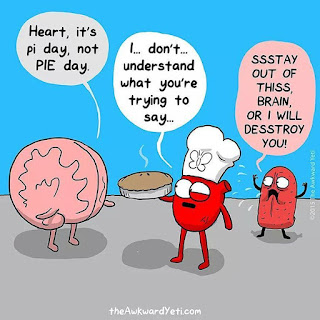 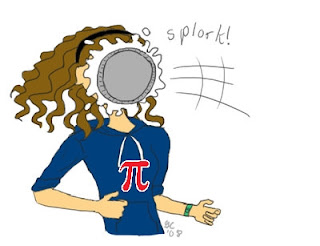 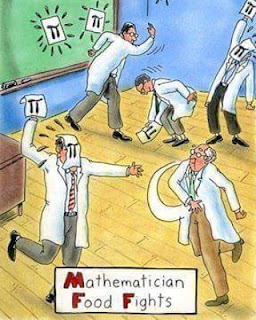 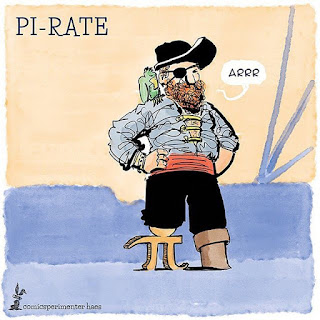 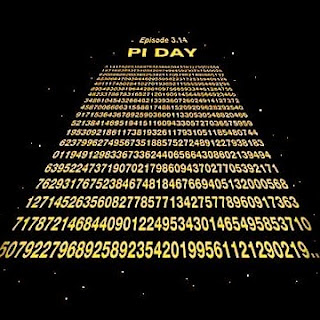 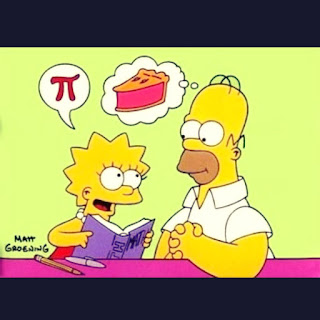 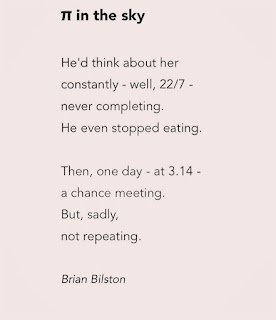 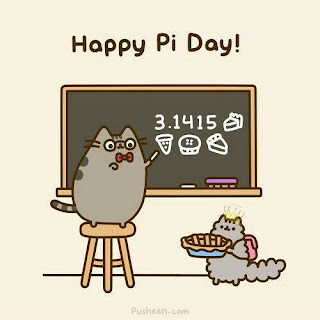 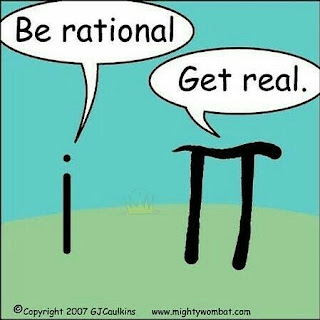 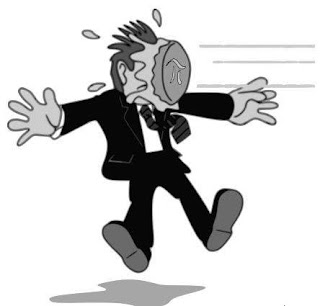 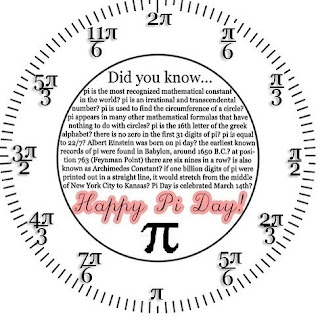 NASA's Pi in the Sky Challenge


(That one's titled "Pi Day" but the video has nothing to do with Pi so far as I can see, but it's a cool video anyway, so there it is.)

Email ThisBlogThis!Share to TwitterShare to FacebookShare to Pinterest
Labels: Events of the Day, Pie in the Face