This past weekend was...an adventure.

The groundwork started the previous weekend, when a large puddle formed at the corner of our street and the street that leads to it. It had rained a bit that weekend, so I didn't think anything of the puddle, except it persisted all week, through dry days. Never shrinking. Just...there.

Turns out it was a water main break.

I got home from work Friday afternoon to no running water as the crews were starting the repair right then. I don't know what made them choose Friday night, but I'm guessing that something happened which forced their hand. So no water that night, which wasn't a huge imposition (we keep water bottles filled and have jugs of water on hand at all times), except that I couldn't shower. I shower after work, not before, because the nature of my job doesn't always leave me particularly clean. Plus, showering after the job helps me make the mental switch from Day Job Me to Writer and Homebody Me.

But Friday? No water until 10:00pm, so no shower. No big deal, really; I figured I'd just shower Saturday morning, after The Wife showered and went to work and I got the dee-oh-gee's walked. Fine.

Except The Wife leaves and calls me from the road, two minutes later. The water main is now broken again, and impressively so: it's making a little geyser and flooding the street in ankle-deep water. 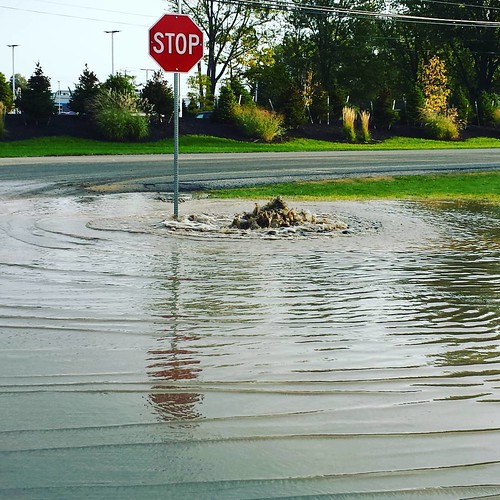 A cop is already there. Within minutes a Water Authority guy is also there, and within the hour the water is back off and the crews are working. This time there are even more big machines and big trucks involved, and the water doesn't get turned back on until between 5:30 and 6:00. Again, not a gigantic deal, except that I was now two days removed from my most recent shower, which led me to conclude that I should not attend the work party that had been scheduled for that afternoon.

That sucked. But, the water was back. 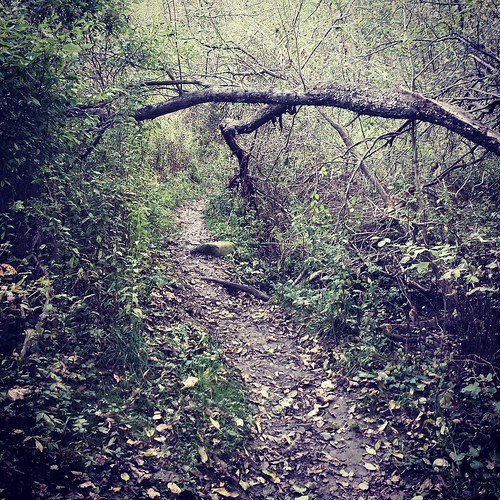 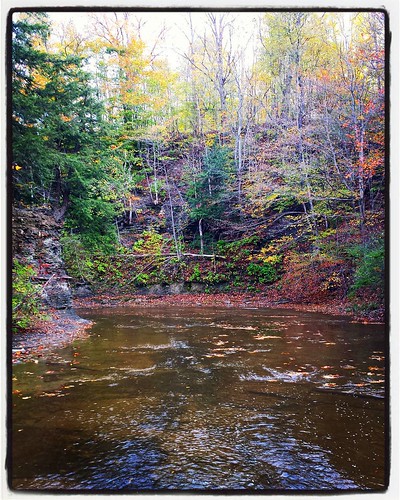 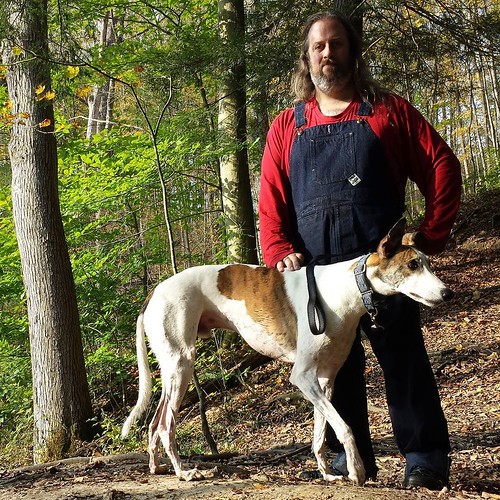 But later on that day? A wind and thunderstorm barreled through, knocking out power to Casa Jaquandor (among a LOT of others).

The worst part of this was that our power company's website is supposed to post updates as to status of outages, with estimated restoration times, but they never posted any such information. Every street was listed as "assessing", which they say means that they haven't even figured out what work needs done.

This went on and on and on. At least I got some writing done by candlelight... 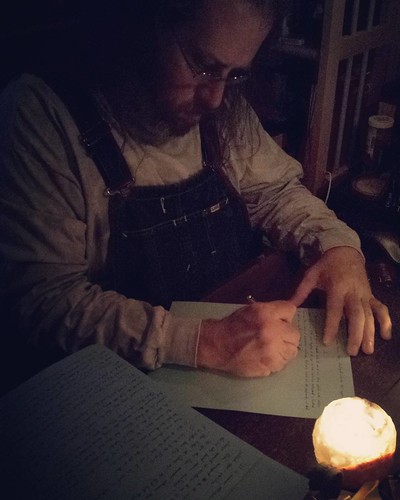 ...but still, not fun. Especially when we discovered that our back-up sump pumps, which had been working fine, were now overwhelmed and our basement was starting to flood.

Luckily that's when the power came back on and the main sump pump engaged and cleared the rest of the water pretty quickly.

Everybody lived and nothing was lost, but the entire weekend was, for the most part, one headache after another.

At least it's over.