It's been a whirlwind at Casa Jaquandor ever since, oh, Labor Day weekend! September was an abnormally busy time at The Store for me (I worked more than 46 hours in two different weeks), I got sick in the middle of all that (one of those annoying colds that's only really bad for a day but lingers, annoyingly and hackingly, for two weeks afterward), and we took our annual trip to Ithaca in the midst of my first real vacation since last winter. Now we're more than halfway through October, and things are settling back to our usual Dull Roar. But what's been going on, you may ask? (Well, even if you don't ask, I'm telling you, because that's how I roll.)

:: I guess we'll start with writing: With The Savior Worlds (The Song of Forgotten Stars, book IV) off with beta readers and with two other manuscripts in a state of near-readiness for beta reads themselves, I've moved on to working through the manuscript for The Adventures of Lighthouse Boy, Book One (not the actual title). This isn't a full edit, per se, although I am making revision notes and will make one more pass through the manuscript when I'm done with this one. This is instead a refresher course of sorts as I get ready to draft Lighthouse Boy, Book Two, which is actually the second part of this massive book. This is my epic fantasy duology, although in light of it containing no actual magic whatsoever and the only real fantastic element being that it takes place in a completely fictional world, this book is more Dumas than Tolkien. I haven't read Book One in a long time, and before I write Book Two I need to refamiliarize myself with the minutiae of the story.

It's a big book, though! Did I mention that it's a big book? Because it's big! Here's me, holding the Blunt Force Trauma weapon of a manuscript (which is over 235,000 words): 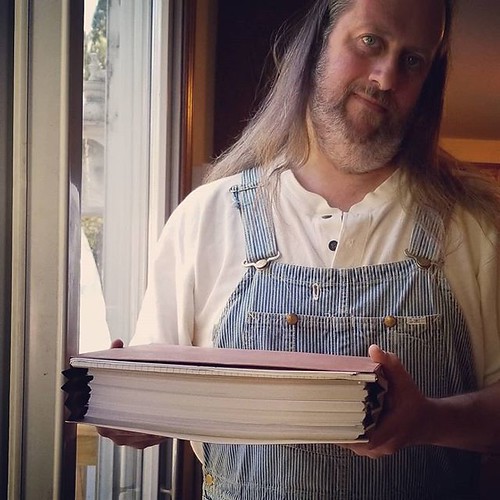 This being the case, I am not sure that I'll be doing NaNoWriMo this year. I am, in fact, leaning toward a year off before I come back in 2020.

:: Over the last couple of months, I've written things for The Geekiverse! Here are a few links:

Book review: The Throne of the Five Winds, by S.C. Emmett
Oh, snap! Thinking about the realities of a post-Thanos fingersnap world
The Real ranking of the Star Wars movies
Graphic novel review: On a Sunbeam, by Tillie Walden

More to come! I enjoy writing for The Geekiverse. It's a fun bunch of folk!

:: Thanks to a deal I spotted on eBay (thank you, email alersts!), I managed to snag a particular Holy Grail of mine in the bib overalls department: a pair of new, raw denim hickory striped Lee overalls. I've written before on how Lee overalls tend to be my Platonic ideal of the entire overalls concept, and while I already owned a pair like this (and love them!), that pair is very soft and well-worn. These...are not. I managed to win the auction to buy them, and once I got them I soaked them, dried them, and started wearing them. And they are fantastic. 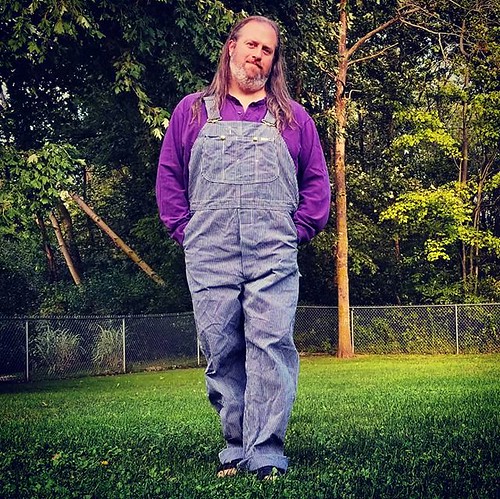 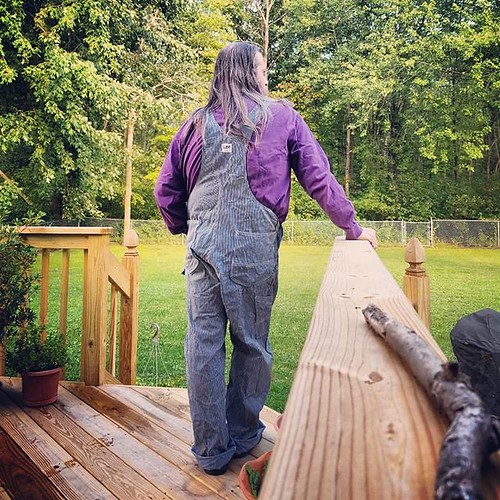 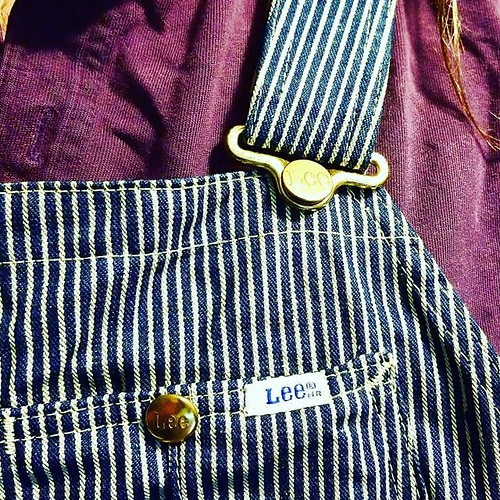 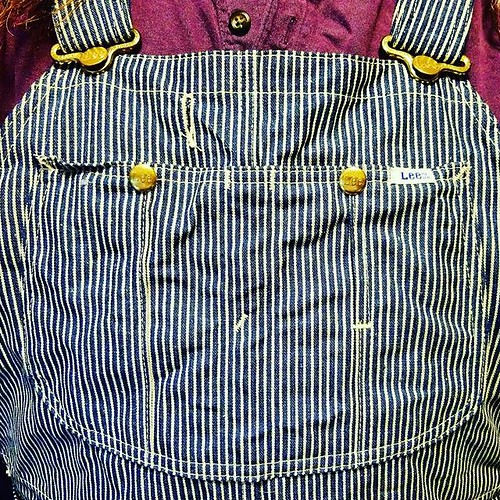 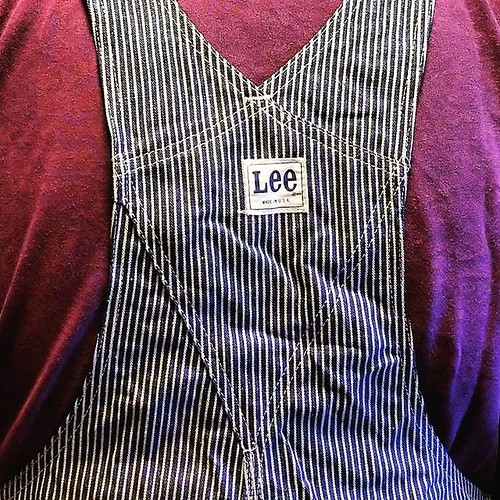 :: I enjoy writing in public libraries more than anyplace else, except for my own desk in my own home library. My favorite local libraries that I enjoy the most are the one in my own hometown of Orchard Park, the Julia Reinstein library in Cheektowaga, and the Central Library in downtown Buffalo. While on vacation a few weeks ago I was able to also visit for the first time (after driving by a lot over the years and always thinking, "Wow, that's a cool-looking library") the Lancaster, NY branch. And it is indeed a lovely library! 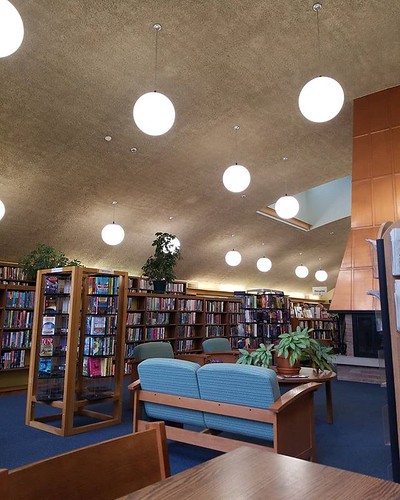 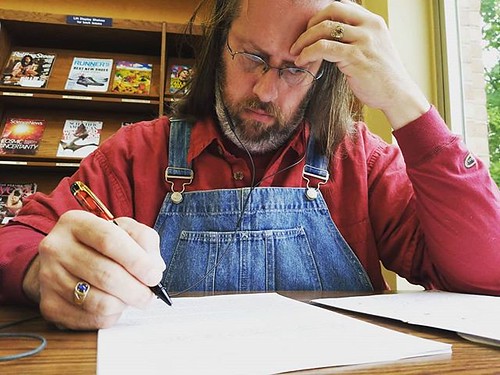 Public libraries are always amazing places, to me. I don't remember ever not loving them, all the way back to when my parents would drop me off at a local library for a couple of hours while they went and did something at work or took a class or did something that they didn't need me around for. (You could get away with that in the 1970s, after all.)

:: I mentioned above our trip to Ithaca. More on that in another post. 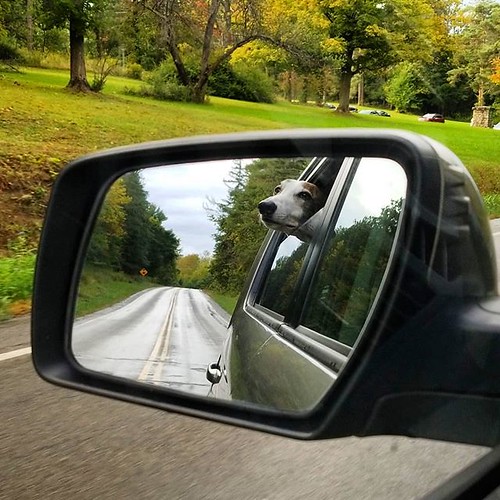 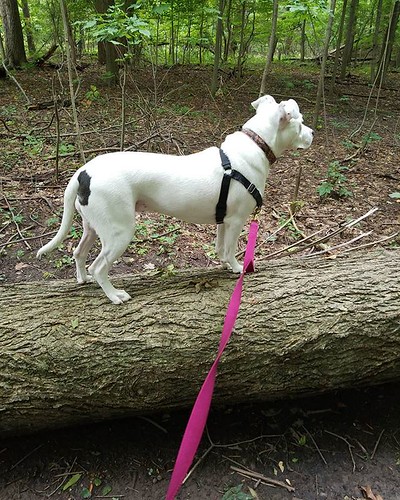 Libraries! I actually liked the one-hour limit, which one can renew once, on the public computer, because it forced me to get up. NOW, I can just bring my laptop. ,